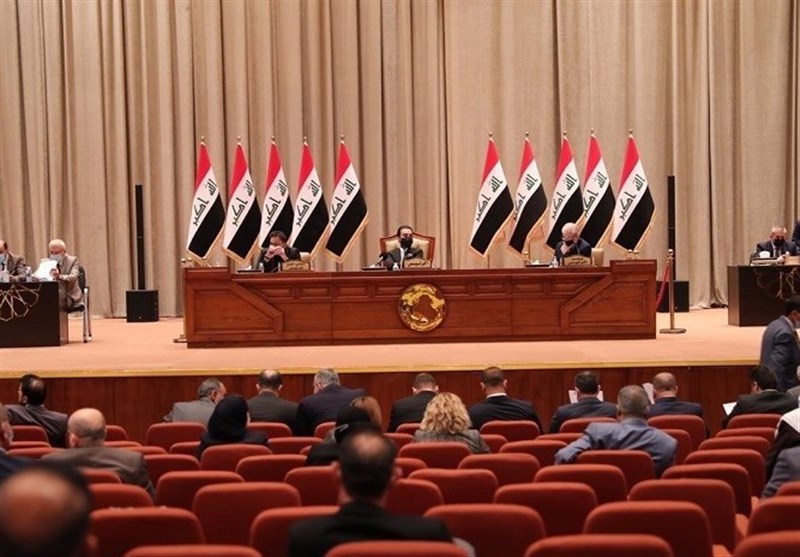 Strategic Council Online- Opinion: The result of the Iraqi parliamentary election drew the attention of observers and political circles because it has changed the political arrangement of the Parliament of the country.
Siamak Kakaei, Expert on Iraq affairs

The election had different characteristics in comparison with the previous elections. According to the amended election law, voters were prevented to vote for election lists, instead they must have voted for individuals, which was an important change in this election. Election was held on constituency basis.

What was even more attentive to this election was the turn out issue which showed the lowest in comparison with all previous elections. This can represent the dissatisfaction of people with the economic and subsistence standards and to some extent incapability of the government in Iraq.

However, the political arrangement of the election is notable too; where the Sadr movement managed to win a considerable number of seats, on the opposite side the fall of votes against some coalitions are considered to be shocking. Sadrists who had managed to win 54 seats in 2018 election, won more than 70 seats in the last election, a reason of which is the social broad-base of Sadr movement. However, the low turn-out can also mean a winning factor for Sadr movement that enjoys an almost traditional base.

Among the Shi’ite groups, welcoming the State of Law Coalition led by Nouri Al-Maliki was also attentive because once again Al-Maliki will have the chance to play an instrumental role in the Parliament.

Among other Shi’ite groups, Fath Coalition lost more than half of its seats and Hadi Al-Ameri, leader of the Movement, has protested against the results of the election. In other Shi’ite coalitions, two groups namely Nasr and Iraqi National Wisdom Movement affiliated to Heidar Al-Ebadi and Ammar Hakim suffered a severe defeat and although they had formed together a coalition called Strong Force Coalition, yet they won no more than five seats.

Amongst the Kurdish movements, Kurdistan Democratic Party of Iraq attained a remarkable victory, and although they were not a part of any coalition this time, they managed to win more than thirty seats.

This was the case while the coalition of the Patriotic Union of Kurdistan and Change Movement did not manage to attract noticeable popular votes. Among the Sunni groups, Progress Coalition of Al-Halboosi managed to win a considerable number of seats of Sunni dominant constituencies and Khamis Khanjar became the second largest coalition of Sunnis.

Now, all eyes are cast on the modality how to make a majority fraction in the parliament to elect the Prime Minister. Sadr Movement has prepared itself to assume to premiership post. There is also a possibility that they may start counselling with Al-Halboosi and (Kurdistan) Democratic Party, making a coalition with Nouri Al-Maliki is another option. That’s why the situation is, to some extent, more complicated than before. Bur, there is yet another possibility to form a united fraction of Shi’ite groups in the parliament is another matter of debate. In such a situation, one should not ignore the flexible positions of Sadr Movement.

Another possibility which is subjected to heated debates is the probable efforts made by Democratic Party to stand for presidency, which by itself can lead to internal tensions in Kurdistan Authority of Iraq between the party and its old rival Patriotic Union which held the presidency post in Iraq within the past 15 years.

However, the authorities of Democratic Party have said that they are serious to stand for the presidency post this time. Most probably they may consider candidates like Fouad Hussein and Hoshyar Zebari.

This is the case while among Kurds Barham Saleh has registered a relatively good record during his presidency.

On the other side and among Sunni groups who normally have kept the post of the Speaker of the Parliament the debates have circulated that they may try to assume the presidency post, and this is also heard from time to time. Al- Halboosi, whose number of seats have increased  now, may cast an eye to presidency post, the possibilities are influential in counselling process and political agreement among Kurds, Sunnis and Shi’ites particularly Sade Movement. That’s why it seems agreement on the distribution of three major posts will face difficulty. While for the Premiership post persons like Mostafa Al-Kazimi have prepared themselves to be considered by Shi’ite coalitions and movements, but if Sadrists resist and will not enter into united Shi’ites fraction, then the election of Prime Minister will face the similar complications as it happened in the several past terms; it should not be forgotten that within the past several terms the negotiations to elect the prime minister prolonged one to two months. Now, in view of the results of the parliamentary election which has further complicated the political atmosphere of Iraq, the issue of priorities in foreign policy of the new government in the country and orientation towards the regional countries or modality of relations with the U.S. will be of second importance. In the meantime, this issue must be taken into account that one of the demands of some political movements and a part of Iraqi society is to determine a framework and a timetable for the withdrawal of American forces from Iraq as their main demand. 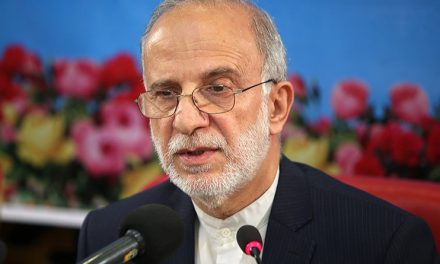 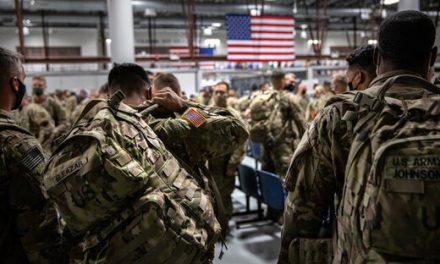 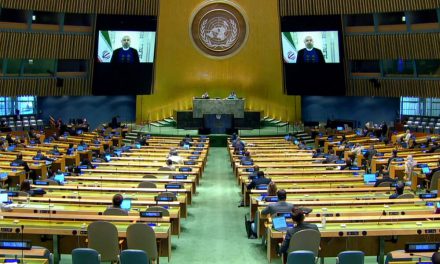 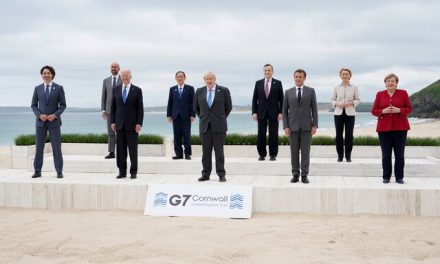