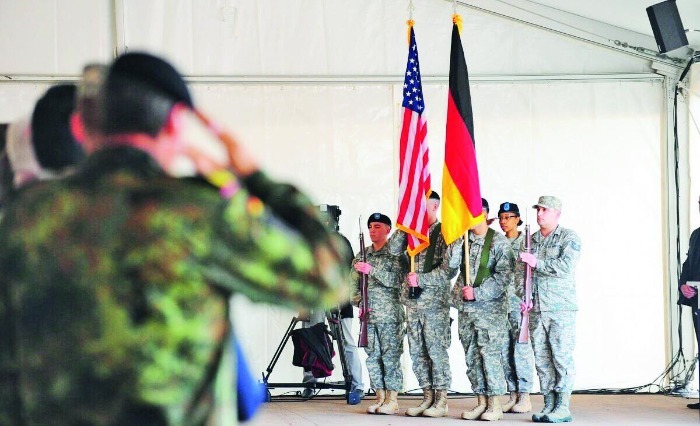 Strategic Council Online – An expert on European developments said that the withdrawal of US troops from Germany is a policy to intensify divergence in the European Union, adding that when part of the US military is to be concentrated in other European countries and long-term military ties and agreements are established with the US, political differences and divisions within the EU will increase.

In an interview with the website of the Strategic Council on Foreign Relations, referring to the German Chancellor’s opposition to the withdrawal of part of the US military from the country, Morteza Makki said: “On a larger scale, this withdrawal is a sign of a change in US security approach in Europe. The global community does not want this change of approach and still wants to maintain the NATO umbrella in Europe.

“This change in approach will widen the political and security divide within the EU and make it more difficult to reach consensus and adopt common strategic policies at the EU level,” he said, adding that the withdrawal did not mean US troop pullout from Europe but from Germany. Poland and other East European countries are trying to maintain the US military umbrella in Europe and give bases to the US, in the long run to avoid the security threat they feel from Russia, France and Germany and create a balance in the EU by maintaining the US security umbrella. The European affairs expert said the US move could maintain a rift in the EU as well as widen differences between Germany and the United States.

Referring to a statement by the German Foreign Minister Heiko Maas that even with Trump’s departure and the arrival of a Democratic president in the White House, the US-Germany dispute will not be easily resolved, Makki said: “They know that Trump’s policy towards Europe and the major EU states like Germany and France was followed by Bush Jr. and Obama in a different way but Trump has accelerated this policy shift.

Referring to tensions between the United States and Russia over the creation of a missile defense shield in Europe under the Obama administration, which were modified by European efforts, he said: “In US governments, there is a difference only in the form of implementation of this policy. Under Obama, these changes were attempted with a multilateral policy and a long-term view, not with the momentum that Trump has pursued. There are objections to the withdrawal of some US troops from Germany only in the form of implementation, but there is no serious difference in its essence and nature.

Makki also called into question the NATO’s philosophy of existence after the collapse of the Soviet Union and Trump’s sharp and clear tone to Germany about the need to pay for security and increase its share of NATO’s military budget. The fact that Germany did not increase its NATO military budget as expected by Trump can also be one of the roots and factors of the Trump administration’s decisions to withdraw some US troops from Germany.

European Attempts to Achieve New Security Mechanism with US

Referring to John Bolton’s remarks that if Trump wins the election again, he will raise the issue of withdrawal from NATO, he said: “These issues show that under conditions that the Europeans have still not reached a security consensus themselves they would not want NATO security umbrella taken away because in a way, the disappearance of this umbrella will increase the political gap in Europe. They want the European security mechanism and arrangements to reach a positive point first, so that they can then reach a new conclusion about their security partnership with the Americans.

Regarding other reasons for Merkel’s opposition to the decision to withdraw US troops from Germany, the international affairs expert said: Many of these jobs will be lost, and as a result the German government will come under pressure from trade unions and some political currents because of its foreign policy approaches.

Political-Security Changes in Europe after US Troop Withdrawal from Germany

“What makes the European Union the most successful all-inclusive alliance in six decades is the consensus-building debate on which European governments are based,” Makki said, noting that the deployment of part of the US military in Eastern Europe would certainly change its political-security landscape. France and Germany, in particular, were able to advance the convergence process with all the failures and defeats they had in many processes, forming a union of 27 members. If this US policy goes well, it is entirely in the direction of creating divergence in the EU.

US Troops Pullout from Germany to Escalate EU Divergence Policy

He added: “If the US military were to leave Europe, perhaps the Europeans could easily build more consensus on foreign policy; because when there is no US and NATO security umbrella, the countries of Eastern Europe will definitely try to be more aligned with the axis countries of Europe, especially Germany and France; But when these forces are to be concentrated in the rest of Europe and long-term military ties and agreements are to be concluded with the United States, the situation will change, and this will increase political divisions within the EU.

Makki stressed: “As the gaps widen, the position of the European Union, France and Germany as the central powers of Europe will definitely diminish and the power and capacity of these two countries in the European Union will decrease. Meanwhile with the withdrawal of Britain from the EU will further aggravate the situation.” 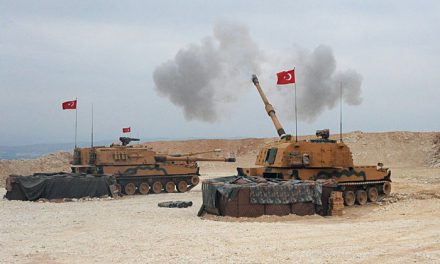 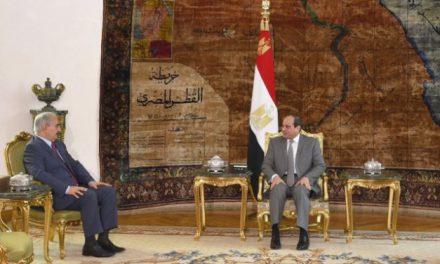