» Uncategorized » Prospects of the end of political crisis in Libya 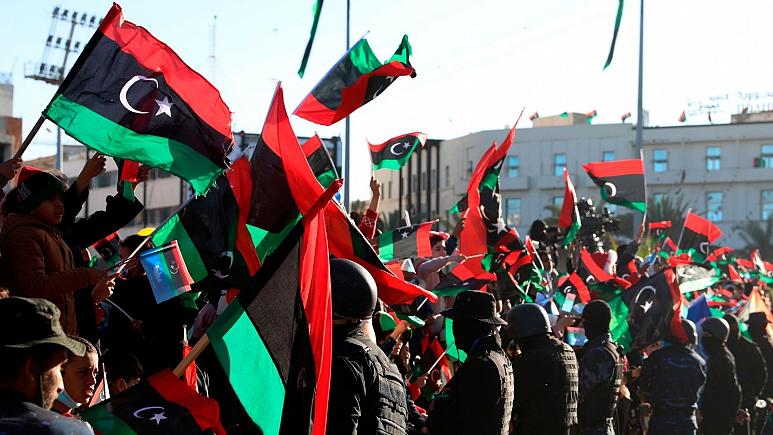 Strategic Council Online—Interview: An expert of Africa studies says the United Nations Secretary General’s proposal to send international observers to guarantee and monitor the ceasefire in Libya aims to expedite the process of state-building in that country.

Jafar Qannadbashi told the Strategic Council on Foreign Relations that the United Nations Security Council has agreed with the Secretary General’s proposal to station observer forces in Libya.

“Of course, the process of state-building in Libya began about five years ago. However, in spite of the formation of the National Unity Government, there has been no success to pave the grounds for the formation of a permanent and nationwide government.”

He blamed the failure of the United Nations during the past five years on the existence of two different governments in Libya and the rejection of a united government by the political and military forces in the east of Libya.

Referring to the new proposal of the Secretary General of the United Nations on Libya, he said such a proposal was made while military and political talks on establishing the process of state-building in Libya have reached an acceptable stage.

Qannadbashi said the so-called 5+5 military talks, held during the past one year in Libya, have paved the grounds for the establishment of ceasefire and termination of conflict and violence inside Libya, marking a proper stage for the liberation of Libya from the internal tensions and disputes.

This expert of Africa affairs pointed to the first stage of political talks which began several months ago and said these talks have reached a remarkable successful stage.

“According to the roadmap designed in Geneva talks and based on the majority of the votes, a three-person presiding council and the prime minister of the transitional period have been chosen,” he said, adding that such a success would end the period of uncertainty in Libya and mark the beginning of a comprehensive movement to establish a permanent and nationwide government in that country.

Referring to the main duty of the presiding board and the prime minister of the transitional period in Libya, he said they are duty bound to prepare the grounds for holding nationwide elections so as to set up a new legislative assembly in the country and hold another election to choose the president.

Qannadbashi said many of the domestic and foreign parties in Libya have agreed with the formation of the presiding council and the election of the prime minister of the transitional period, adding that “however there is a possibility that some of the beneficiary governments and some of the political and militia groups in Libya would oppose like the past with the activities of these two institutes which are endorsed by the United Nations. In this connection, there are clear signs that the new elected combination is supported by the military rulers of Egypt and this could raise on one hand the sensitivity of the active Muslim Brotherhood groups in Libya and on the other hand would not be compatible with the policies of countries such as Qatar and Turkey in Libya as favored by the United Nations.”

He added that the next few days would determine if the members of the three-person presiding council and the prime minister of the transitional period are acceptable by the domestic and foreign parties in Libya and to what extent they can expedite the formation of state as favored by the United Nations.

Qannadbashi said under such circumstances, sending observer forces by the United Nations to Libya could prevent the return of conflict and pave the grounds for the beginning of a new stage—forces that may be opposed per se by some of the domestic and foreign parties against the formation of the political council.

He said some of the international powers consider the establishment of peace of Libya and the termination of military conflict there to their own disadvantage, adding that these powers are seeking to continue military conflict in Libya and pave the way for selling more arms and weapons to the conflicting parties and plunder the oil revenues of that oil-rich country.

Qannadbashi said the people of Libya have suffered a lot of hardship and difficulties as well as civil war in the past 10 years after General Qaddafi was deposed of power, adding that the present conditions require the establishment of peace and a powerful and nationwide government in Libya.

“The critical interest and welfare of the people of Libya have been sacrificed in the crises and tough political and military rivalry of regional and global powers. They have in fact pinned their hopes on the new prospects of forming a permanent government in Libya.” 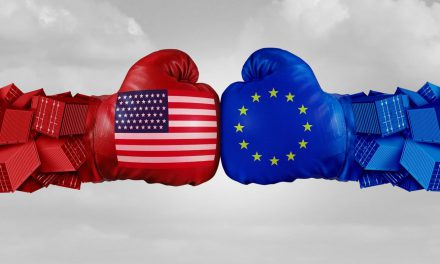