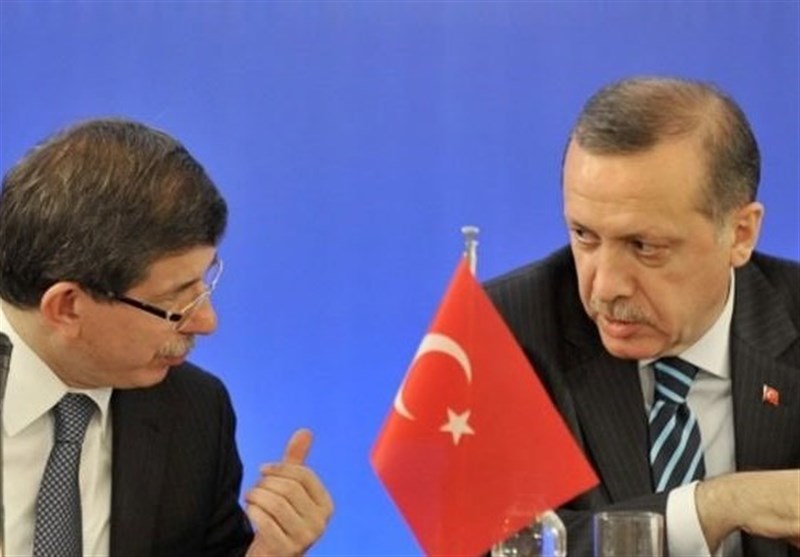 With regard to the recent developments in Iran-Turkey relations and the remarks made by Turkish President Recep Tayyip Erdogan, it’s good to introduce a book written by Ahmet Davutoglu, one of the influential and effective figures of the Justice and Development Party.

Although this statement is an important principle in the foreign policy of Turkey and the Justice and Development Party, in the years after 2011 we saw that this foreign policy was changed by Erdogan who put a new policy on the agenda following which challenges shaped between Turkey and its neighbors. Turkey’s main challenge is related to Erdogan’s approach to Syria. According to this assumption, Davutoglu deals with Iran-Turkey relations in a chapter of the book and pays special attention to the relations between the two countries in the historical context.

Davutoglu has a very interesting analogy of the relations and positions of Turkey and Iran and compares it to the position of the two well-known European countries, Germany and France. He believes that just as Germany and France have had a very high position in Europe for centuries and built Europe through cooperation and competition, Iran and Turkey, like them, have their relations analyzed and evaluated. He goes on to emphasize that the Iranians throughout history have looked to Anatolia and the Turks to the Indian Ocean. This issue has led to the formation of competition between the two countries and consequently increased their experience.

Davutoglu goes on to say that the most stable borders in the region are Iran-Turkey border, which was formed in 1639 and the oldness of this border is even more than the oldness of the formation of the United States, Germany and the French Revolution.

In this comparison, he concludes that this is indicative of the antiquity of the relations between Tehran and Ankara.

With these interpretations, in his book “Strategic Depth”, Davutoglu speaks of Iran which, in the new post-revolution era, is respected in Turkey and has always been inspiring.

He also gives an example of the Turks being inspired by the Seljuk rule, and finally concludes that Turkey knows Iran and its power more than any other power; the two countries that have lived together for years.

This view, along with respect and inspiration, has always been considered by the Turks throughout history.

Another point which should be noted is that the Turks have had numerous military expeditions throughout history, but the existence and sovereignty of Iran has always been established and has not been affected by those expeditions of the neighboring government.

Finally, by elucidating Davutoglu’s famous book “Strategic Depth”, it can be concluded that politicians in Turkey, especially Erdogan, are well aware of the history of Iran and the relations between Iran and Turkey, and know the position of the two countries. That is why I was surprised by Erdogan’s speech in the Republic of Azerbaijan. Someone like Erdogan, who is familiar with history and knows about the relationship between Tehran and Ankara, should refer to what Davutoglu has written and reconsider his view. Recently, however, we have been witness to the expansion of Erdogan’s pendulum policy in Turkey, which is a threat to the country’s foreign policy. 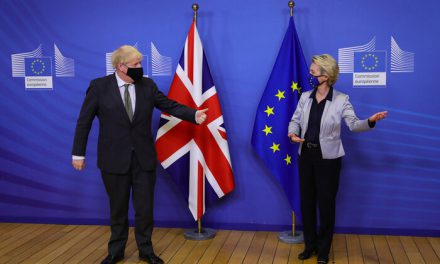 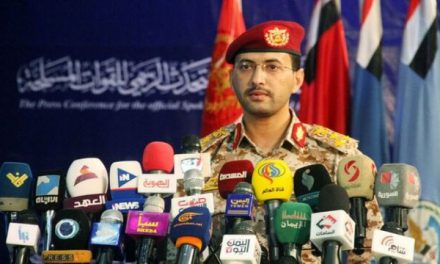