» Uncategorized » Escalation of Violence in Afghanistan; US New Administration’s Strategy? 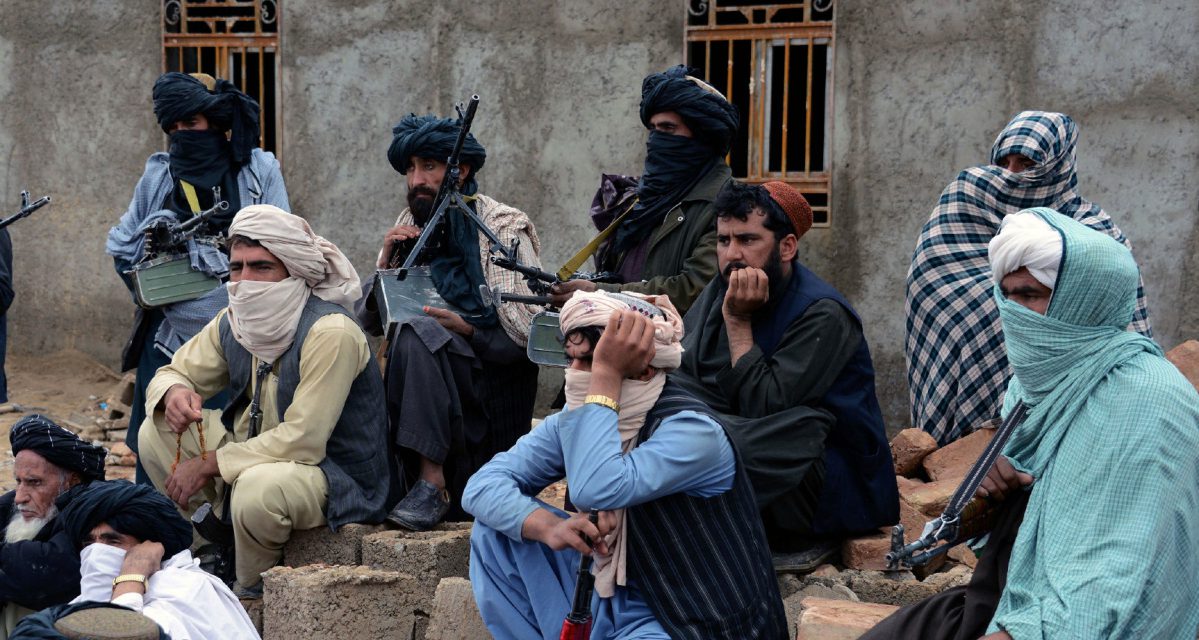 Escalation of Violence in Afghanistan; US New Administration’s Strategy?

Strategic Council Online – As ISIS targets the Afghan capital with numerous missile strikes, this idea has been bolstered that it could pave the way for a continued US presence in Afghanistan and given that ISIS terrorist attacks are in line with the targets of the White House to perpetuate violence in Afghanistan and manage it, planning of those attacks has been attributed to Washington.
Mohammad Reza Asgari Moroudi – senior expert on Asia affairs

With the start of the inter-Afghan peace talks in the capital city Doha on September 12, 2020 which was hosted by the Qatari government, the main question was raised among Afghan people, media and the elite whether in the process of the talks the Taliban would be ready to abandon the plan to establish an Islamic Emirate or by insisting on this theory, would pose a major challenge to the peace plan in that country?

The Taliban, which signed a peace agreement with the United States in February 2020, believes that by bringing the White House down to its knees to accept the group’s demands for a complete withdrawal of the US troops from Afghanistan, it can impose its views on the Afghan government in the course of the inter-Afghan talks.

Accordingly, with the passage of more than a month since the inter-Afghan talks started, the Taliban are still blocking the way to the achievement of a peace deal with the negotiating group of the Afghan government to the extent that Abdullah Abdullah, Chairman of the Supreme National Reconciliation Council of Afghanistan, was forced to travel to some countries in the region amid the stalled talks with the Taliban and at the first stopover in Pakistan, consulted with Pakistani officials to help untie the knot in the talks. Abdullah Abdullah traveled to India, Iran, Uzbekistan and Turkey and tried to use their role and assistance in helping the peace process in Afghanistan.

Of course, within the framework of internal consultations, after meeting with President Mohammad Ashraf Ghani, Abdullah also met with Afghan political and jihadi leaders and discussed with them the inter-Afghan talks in Qatar.

The Chairman of the Supreme National Reconciliation Council, after consulting with President Mohammad Ashraf Ghani, met with a number of the country’s political and jihadi leaders to seek their support for the negotiating group’s plans to pull the peace talks out of the stalemate.

Given that the previous session of the Loya Jirga only authorized the release of all Taliban prisoners before the start of the inter-Afghan talks in Qatar, Abdullah now needs more authority to untie the knot in the Afghan peace process.

Abdullah knows that in order to have more authority, it is not enough just to get the opinion of the president as he must also gain the support of Afghanistan’s political and jihadi leaders in order to build internal consensus and have the support of the people and influential groups.

While Abdullah is deeply involved in building a national and regional consensus to support the inter-Afghan negotiation process in Qatar, the other side is only intensifying war and violence in Afghanistan, and the Taliban are trying to gain a foothold by escalating the conflict in the midst of negotiations to compel the government to fulfill their request.

This is the Taliban’s approach, while naturally whenever two warring factions enter into negotiation process for peace; they reduce the severity of violence in order to show the other side their determination to end the conflict and war.

At the same time the Taliban group, while emphasizing implementation of the peace agreement with the United States which stipulates withdrawal of US troops from Afghanistan by the end of 2020, has based its ultimate goal on the formation of a new government in that country based on the Taliban ideology.

Despite the fact that simultaneously with the inter-Afghan talks, violence by the Taliban has escalated in different parts of Afghanistan with an aim of influencing the political process pursued through peace talks in Qatar, other terrorist groups, including ISIS, have stepped up their attacks and in their new measure has put missile attacks on Kabul on their agenda, one of which hit the vicinity of the Iranian Embassy.

Under such a situation that ISIS is also targeting the Afghan capital with numerous missile attacks, this idea has been bolstered that it could pave the way for a continued US presence in Afghanistan and given that ISIS terrorist attacks are in line with the targets of the White House in continuing violence in Afghanistan and managing it, planning of those attacks has been attributed to Washington.

Given the complexity of the current situation in Afghanistan, including the failure of the Taliban-US peace agreement, failure of inter-Afghan talks, escalation of Taliban attacks and intensification of acts of violence by terrorist groups, including the ISIS, the US decision to withdraw its troops from Afghanistan may change unless Joe Biden, the new President of the United States, have a new strategy for Afghanistan. 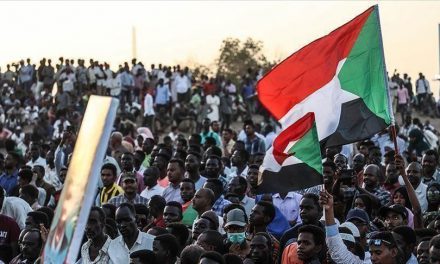 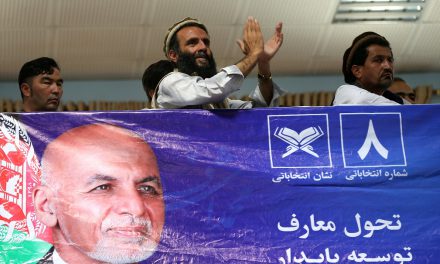 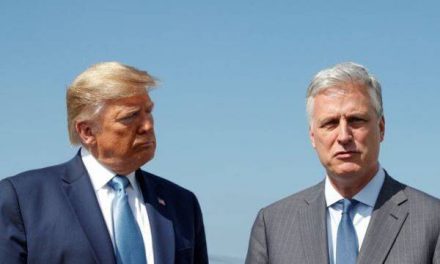 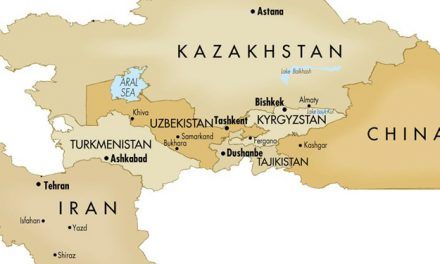