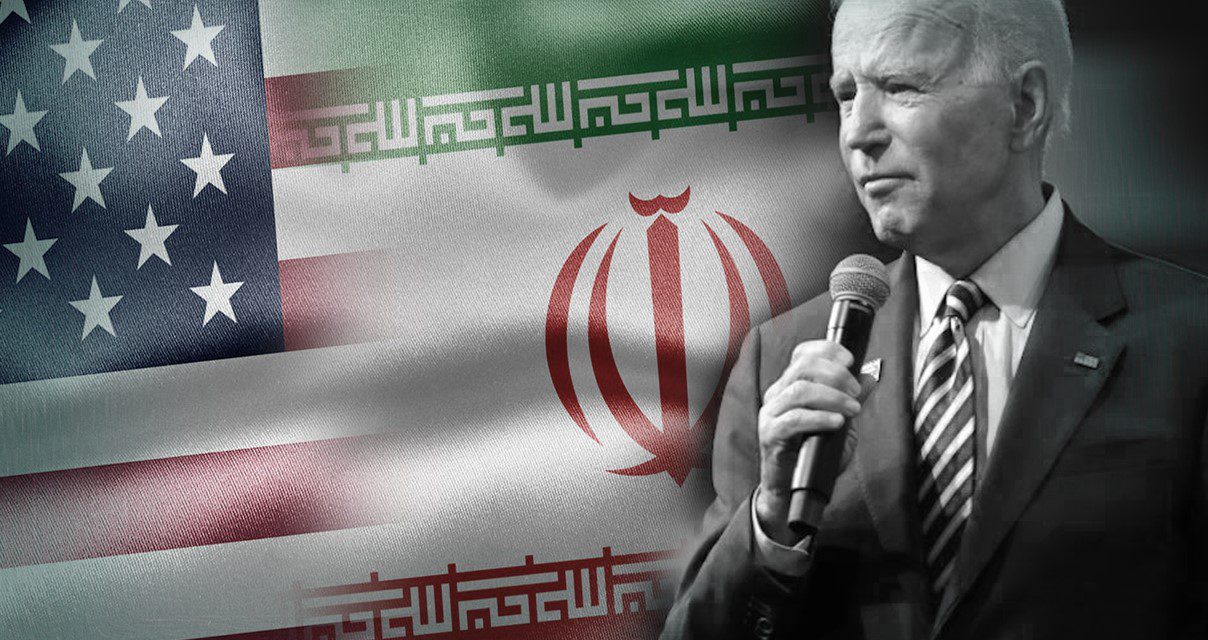 Strategic Council Online – One of the most important questions that have come to the attention of political circles and domestic media in recent weeks is the way the Joint Comprehensive Plan of Acton (JCPOA) will be treated by the new US administration and that what would be the fate of the JCPOA in the Biden administration?
Hamid Khoshayand – Expert on International Affairs

In the media atmosphere of the country, there are constant talks about the conditions of the Biden administration or the Iranian government for “determining the status” of the JCPOA to such an extent that this impression is created for every listener, viewer and reader that from the day after the inauguration of the new US administration, the White House, in an Immediate action, would return to the JCPOA and the two sides, Tehran and Washington, begin negotiations to lift the sanctions.

In view of the author and for the following reasons, determining the status of the JCPOA cannot be among the priorities of the new US administration:

With regard to the above-mentioned cases, it seems very unlikely that the conditions will be in place for the revival of the JCPOA, as there are significant obstacles and considerations on both sides.

The United States is looking for a triangular outcome. The first side of it has been drawn, and currently, the next two sides, namely missile-defence capability and regional power of the Islamic Republic of Iran, have not yet been completed for the United States. The lifting of the sanctions, which Trump has returned all, and was supposed to be lifted according to the JCPOA, in the Biden administration will also depend on Iran’s withdrawal from the two important components of its power. Any return and revival of the JCPOA are possible for the United States when Iran is willing to negotiate and compromise on the two important sides of its power, namely ballistic missiles and its regional power. Meanwhile, Tehran’s policy in this regard is quite clear and with vigilance and under the supervision and insight of the Supreme Leader will fully defend the national interests of the country. 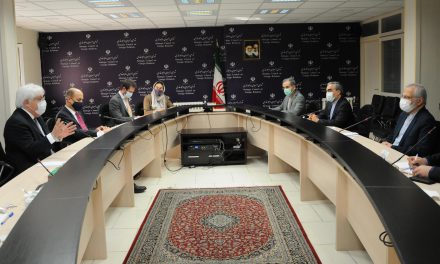 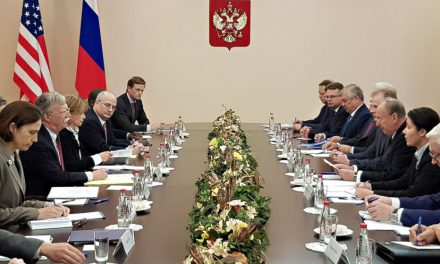 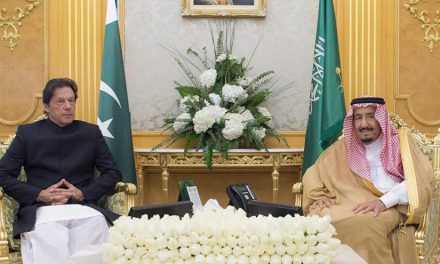