» Strategic Perspective » Interview » Behind the Scenes of New Unrest in Lebanon 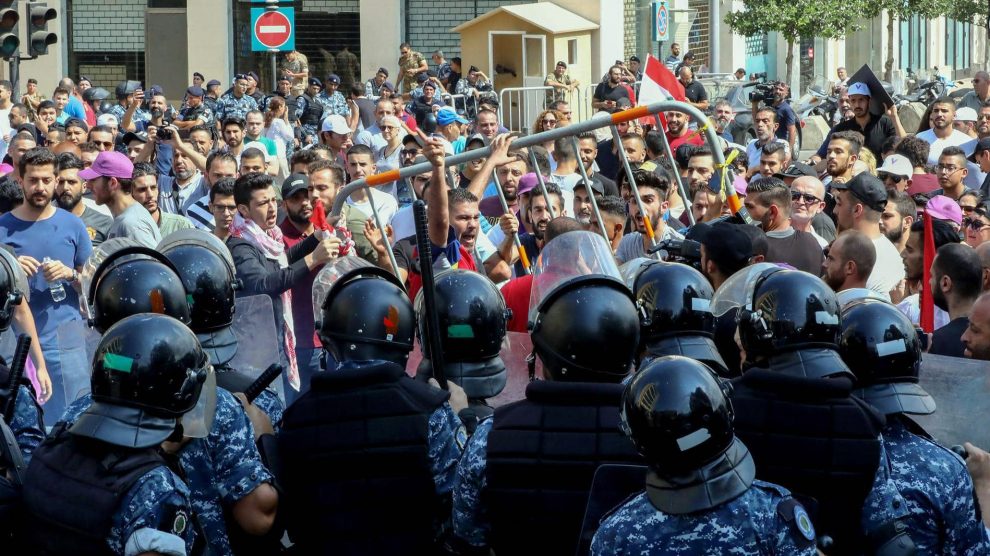 Behind the Scenes of New Unrest in Lebanon

Strategic Council Online – An analyst on West Asian affairs said there were “obvious hands” among foreign countries as well as domestic political currents against the Lebanese government, adding that Hassan Diab’s government did not appear to be able to maintain the status quo and efforts are underway to overthrow his government and put the phase of confrontation with the Hezbollah on the agenda; So the next step will be very difficult for Lebanon.

In an interview with the website of the Strategic Council on Foreign Relations, Hassan Hanizadeh said that Lebanon has witnessed a number of field and political developments in the past two years. “After Saad al-Hariri’s resignation and the formation of a new government headed by Hassan Diab, influential countries in Lebanon’s domestic arena such as the United States, France, and Saudi Arabia have tried to impose their conditions on Mr. Diab’s government.

He said that one of the demands of these countries was for Diab to refrain from including Lebanese Resistance figures in the government, adding that they wanted the government to put the disarmament of Hezbollah on the agenda, but Diab opposed the joint pressure and extravagance of the United States, France and Saudi Arabia and the Zionist regime to some extent and formed a cabinet in line with the Axis of Resistance and Hezbollah. This prompted the United States and Saudi financial to cut financial assistance to the Lebanese government and economic pressures increased.

“The International Monetary Fund (IMF) was supposed to provide $8 billion in financial assistance to Lebanon to overcome the economic crisis in Lebanon, but unfortunately the United States, Saudi Arabia and certain European states by exerting pressures tried not to let the IMF provide the grant and they succeeded in their attempt. As a result, considering Lebanon’s foreign debt of $85 billion, the rising prices of goods and outbreak of the corona virus internal currents such as “March 14” and “Al-Quwat Al-Lubnaniya” led by “Samir Geagea also contributed to creation of an artificial crisis in Lebanon.

Hanizadeh continued: “In the past few months, the Lebanese social and political arena has constantly witnessed a series of unrests and demonstrations under the pretext of rising prices and the fall of the Lebanese lira against the US dollar and rising unemployment rates that have led to violence. At the same time, Western powers have pushed for the overthrow of Hassan Diab’s cabinet.”

Emphasizing that there are very clear political currents against Mr. Diab’s government, he pointed to the role of figures such as Samir Geagea, Saad al-Hariri and Fouad Siniora in this regard, and noted: They are trying to make the Diab government ineffective by inciting the people to gather, demonstrate and attack government institutions in various ways, so that after the fall of this government Saad al-Hariri will regain power and put the issue of disarmament of Hezbollah on the agenda.

Hanizadeh called the recent actions of European countries such as Germany in putting Hezbollah’s name on the list of terrorist organizations as a result of these currents and said that the pressure of the United States, the Zionist regime and Saudi Arabia is only to destabilize Lebanon and create a conflict between March 14 and March 8 groups.

The West Asian affairs expert also referred to a bill called the Caesar Act by the United States aimed at sanctioning Syrian economic institutions and figures close to the Resistance Movement and creating all-out pressure on the Lebanese Resistance, adding: “Mr. Diab’s government seems to be unable to carry on under the current situation and all efforts are being made to bring down his government and put the phase of confrontation with Hezbollah on the agenda; So the next step will be very difficult for Lebanon.”

According to Hanizadeh, if Diab resigns, it will mean the inefficiency of the government affiliated with the Resistance Movement.

Aoun Will Never Agree to Hariri’s Return to Power

At the same time, he said: “Given the current situation, it seems that Lebanese President Michel Aoun will never agree to Hariri’s return to power and will be forced to appoint another person to form a government and Hariri will remain on the political fringes.”

“Hezbollah has its own mechanism and is not dependent on foreign currents, and it will never succumb to these pressures,” the West Asian affairs expert said, referring to the prospect of the developments in Lebanon under the status quo. However, he said, if the Diab government fails to withstand these internal and external pressures and another government comes to power, Hezbollah can certainly have cooperation with that government by raising serious conditions.

Hanizadeh stressed: “With the presence of Mr. Michel Aoun, who has a positive view of the Resistance Movement, it seems that internal and external pressures will not be able to change the situation in Lebanon in favor of the Zionist regime, Saudi Arabia and the United States.” 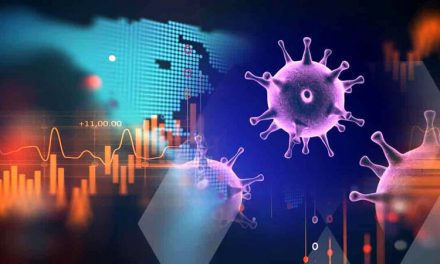 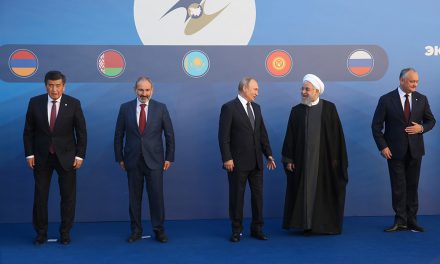