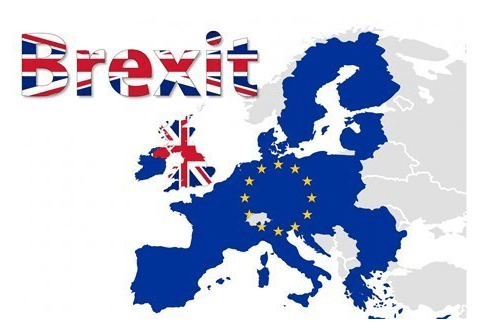 Strategic Council Online: A European affairs analyst said that Brexit will leave fundamental impacts on balance of power in European institutions, adding that Britain’s departure from EU as one of the two major military powers with abundant intelligence capabilities, a soft power and a widespread diplomatic network in the farthest parts of the world will weaken and reduce the impact of EU foreign policy.

In an interview with the website of the Strategic Council on Foreign Relations, Abbas Sarvestani said that after 47 years of ups and downs and three and a half years of negotiations and quarrels, the ever maladaptive partner (UK) finally left the EU. The June 23, 2016 referendum based on which 52% of Brits voted for London’s exit from the EU, though unexpected for many, was not unexpected for those analysts familiar with British history, the Anglo-Saxon pride and the spirit of independence-seeking of the conservative British tradition. Not only it was not unexpected for these analysts but they rather believed that Britain’s exit from the European Union should have taken place much earlier.

He added: A review of the positions of the Conservatives from Margaret Thatcher’s famous and haughty speech in September 1988 to Theresa May’s and Boris Johnson’s stances show just how unthinkable it was for the Conservatives that a country that had never been conquered since 55 BC would delegate its sovereignty and independence to a transnational entity that most closely follows the policies of the German-French couple.

The European affairs expert said: “Despite the various historical, economic and diplomatic hurdles, the scepticism of European leaders about the effectiveness of the European Union and … that has led the British to leave the EU this is a great challenge for both Britain and the 27 EU members. Consequently, many scholars argue that the consequences of Brexit are so dire and catastrophic that London’s separation from Brussels could be the most costly divorce in the world.”

At the same time, he considered the scope and dimensions of these challenges until the status of EU-UK relations is precisely determined as speculation and emphasized: “Of course, Brexit will certainly lead to wider economic, political, social and institutional changes in the EU.”

Economic Implications of Brexit for EU

Describing the economic impact of the Brexit on the EU, Sarvestani said the UK’s exit from the EU would create many obstacles and challenges for trade, free flow of capital and labour mobility that would affect production and employment.

He explained: Britain was one of the largest trading partners of the European Union, which supplied about 13% of its trade in goods and services from EU member states. In addition to bilateral trade links, there are significant links between the EU and UK supply chains that cover several countries.

He said the UK with about 2500 billion euros in GDP was the fifth largest economy in the world and the second-largest in the European Union. He added London accounted for five per cent of the EU budget with about 12.5 billion euros and with UK exit major changes will be made in the EU budget. In addition to exerting greater pressure on other EU members to bear a greater share of the EU costs, the British exit has also led to changes in EU policies, the most recent example being an increase in pressure to reduce EU regional fund spending.

The European affairs analyst said that in the area of ​​trade some of the EU member states, which had broader financial relations with the UK, would be further hit by economic shocks. Besides, countries such as Cyprus, Belgium, Germany, the Netherlands and in particular the Republic of Ireland where restoration of physical boundaries, will not only damage the trade process but also the peace process is known as Belfast.

He also added that in the absence of a free trade agreement and free movement of the labour force we will witness an economic shock to Eastern European countries, especially Poland, Romania and Lithuania, which have the largest labour force in the UK, respectively.

Regarding the implications of Brexit for EU structural and policy areas, he said the absence of the third most populous EU state which accounted for more than 12% of the EU population and was an effective player in the European Parliament and Council will have grave consequences in the balance of power in European institutions. Britain has always been a great proponent of liberal economic Europe, expanding trade with third countries and further expanding the European Union. UK absence would, therefore, weaken the liberal wing of the northern states in favour of the protectionist wing of the southern states.

“The absence of a strong, key counterweight state like Britain will, more than ever, pave the way for the consolidation of German leadership and its dominance over EU which will make small EU member states anxious,” Sarvestani added.

He cited the departure of the United Kingdom as one of the two major EU military powers, which had considerable intelligence capabilities, soft power and a wide-scale diplomatic network in the farthest parts of the world, weakening and diminishing the impact of EU foreign policy.

The presence of Britain in the European Union as a bridge between Europe and the United States contributed greatly to the balance of power between the European Union and Russia, and Britain always supported the United States, taking tougher positions in dealing with Russia. Now with the exit of the UK, the balance of power between Russia and the EU will be to the detriment of the EU. Sarvestani added. And it will hurt the EU to the detriment of the EU.

He said that with the departure of Britain, the European Union had lost a permanent member of the United Nations Security Council. However, it must be noted that Britain’s exit from the European Union as an incompatible partner provides new opportunities for EU defence cooperation which Britain believed was a move aimed at weakening NATO. The latest example of this cooperation is the launch of a European defence fund and enabling permanent structural cooperation under the first defence clause in the Lisbon Treaty.

The European affairs expert said there has been less talk about the cultural and social challenges of Brexit for both sides, adding that Brexit has left profound cultural and social implications for both Britain and EU members. Brexit created a deep social divide among the younger generation who wanted to stay in the EU and enjoy the benefits of cultural and educational exchanges, and seniors and those over 60 years of age insisted that their country leave the EU with the illusion of reviving the former British Empire.

The important point is that most of these populist parties attribute the decline of national identity to the influx of large numbers of immigrants and the emergence of multiculturalism, and advocate the idea of ​​closing borders and opposing immigration processes in Europe that could lead to anti-immigrant sentiments and resumption of violence in European societies. 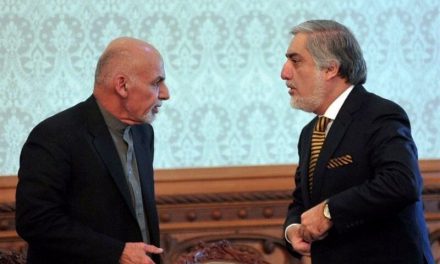 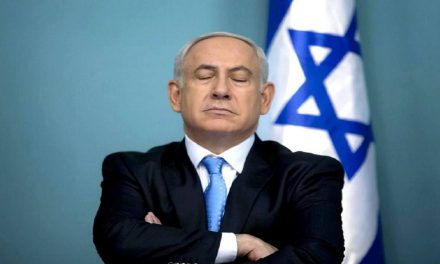 Zionist Regime Fails to Form Gov’t; What Happens Next! 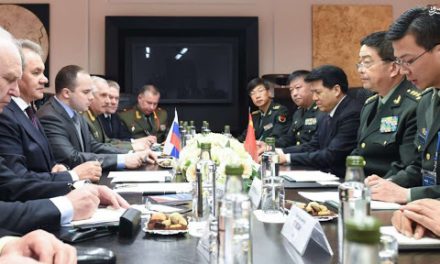