» Strategic Perspective » Interview » Scenarios Ahead of the Libyan Crisis 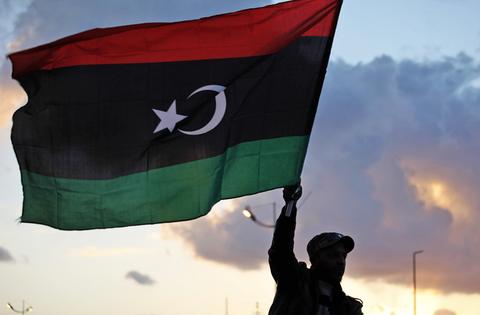 Strategic Council Online: In Libya, extensive military and material support is extended to General Khalifa Haftar. In regional level too, countries like Jordan, Sudan, UAE and Egypt extend logistical, financial and military support to Haftar. Therefore, the probability of his victory and the defeat of Faiz al-Seraj is one of the leading scenarios.

On Monday, after hours of talks between Khalifa Haftar, commander of the forces deployed in the east of Libya known as the Libyan National Army, and Faiz al-Seraj, the Prime Minister of the Libyan National Unity Government sponsored by Russia and Turkey in Moscow, Khalifa Haftar left the Russian capital city without commenting on the ceasefire agreement that had earlier been signed by Seraj. Khalifa Haftar apparently has said that he will not sign a ceasefire agreement with the National Unity Government unless a specific timetable for dismantling the paramilitary forces is set.

In an interview with the website of the Strategic Council on Foreign Relations, Sabri Anousheh, an expert on African affairs has examined the various dimensions of the issue and the scenarios ahead in Libya.

The following is the full text of the interview:

Q: In your opinion, what caused differences of opinion between Haftar and Seraj at the Moscow meeting?

To find out the reason for the recent disagreement we must recall General Haftar’s reasons for attacking Tripoli. Haftar’s excuse for attacking the Libyan capital was the presence of jihadist and Salafi-Takfiri groups in the area and he wanted to clear the region of these forces.

The war that started in April 2019 in Libya is still ongoing, while a ceasefire is expected between the two sides, but Hagar is seeking to eliminate the National Unity Government in Libya.

There have been several international conferences on Libya since 2018 but none have succeeded; one was in Paris and one in Italy, but the two sides did not reach agreement. Germany too is planning to hold a conference but has so far failed to do so.

Following these efforts, Turkey and Russia agreed to holding the next conference between the two Libyan factions in Moscow, attended by both Haftar and Seraj. Since General Haftar considers himself militarily victorious and claims to hold the upper hand militarily and in the balance of power, he has put forward some conditions for signing an agreement with Seraj at the Moscow conference. Haftar has called for disarming of the military in the west of the country.

Q: Are there any ISIS forces in Libya now, and if so, where are they stationed?

ISIS forces are not present in Libya, but the West is using this as a virtual tool to keep interfering in the country and disturb the situation in Libya. There has never been a record of Salafism and Jihadist violence in Libya before.

Q: What is the role of domestic and foreign forces in Libya at present?

Domestic actors in Libya consist of two camps: east and west, with Benghazi being the center of the east camp, and Tripoli the center of the west camp. Each of these actors is also composed of different forces, namely two states, two parliaments and two armies in the east and west of Libya; but what is important and influential in the developments in Libya is the role of international actors. Indeed, after the fall of Muammar Gaddafi in 2008, the role played by regional and international actors in the Libyan scene has led to a lack of peace and security in the country.

Currently, Saudi Arabia, Egypt and the UAE support General Haftar, and Turkey and Qatar back Seraj. At the international level, however, most powers have now decided to support Haftar because they believe he can meet international demands, as well as create security and stability in the country and the region around it.

Q: Given these issues, how do you assess the scenarios facing Libya?

One of the most likely and worst-case scenarios is for Turkish forces to clash with Egyptian army. We have seen that Turkey recently decided to send troops to Libya, and Egypt is not too reluctant to confront Turkish forces because Egypt is a stronger supporter of Haftar and Turkey is on the side of Seraj.

Turkey recently signed contracts with Tripoli to provide military support to Libya. Another agreement relates to setting marine borders; so one of the possible scenarios is for Libya to become the scene of the Ankara-Cairo proxy war. Another scenario is for General Haftar to seize Tripoli and defeat Faiz al-Seraj. In that case, Haftar will become the president and leader of Libya.

It must be noted that extensive military and material support is extended to General Khalifa Haftar in Libya. In regional level too, countries like Jordan, Sudan, UAE and Egypt extend logistical, financial and military support to Haftar. Therefore, the probability of his victory and the defeat of Faiz al-Seraj is one of the leading scenarios. 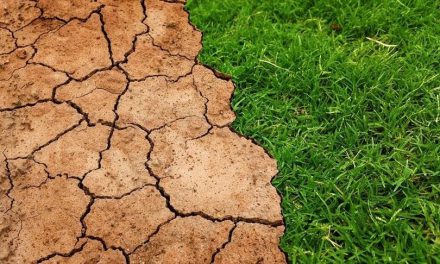 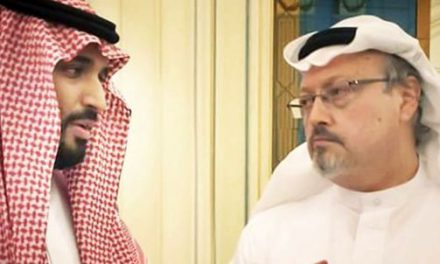 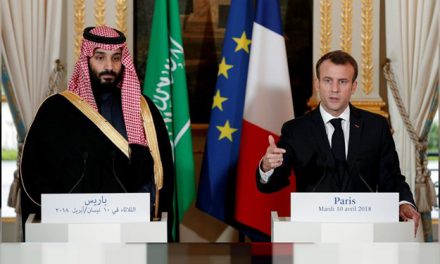