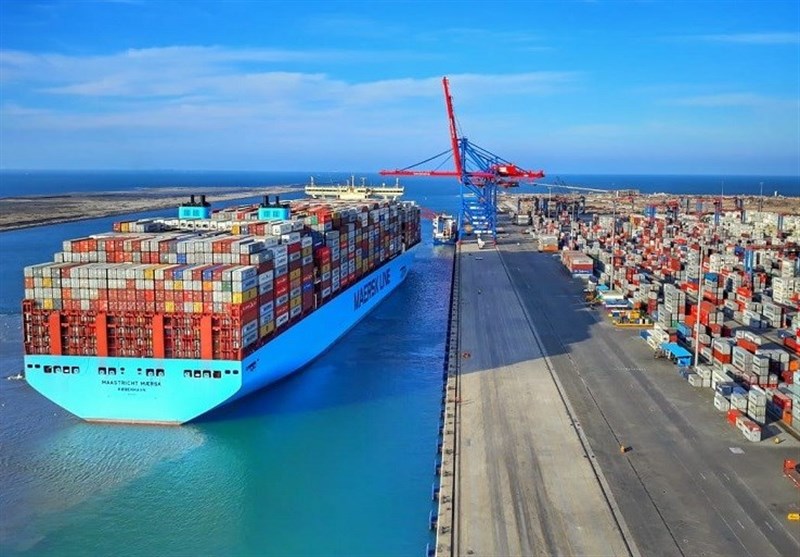 Prospects of Using National Currencies in Trade with Neighboring Countries

Strategic Council Online – Opinion: Given the US unilateral sanctions, can trade with the neighboring countries on the basis of national currencies be considered as a solution to mitigate effects of the sanctions?
Reza Majidzadeh – Simorgh Development Working Group, Pasargad Millennium Plan Think Tank

After the US withdrawal from the Joint Comprehensive Plan of Action (JCPOA), international trade opportunities for Iran have been severely curtailed. In particular, lack of access to SWIFT exacerbates such restriction. However, recommendations for non-dollar currency exchanges or non-SWIFT systems are proposed to turn such a bottleneck into a spacious area; but the development of such strategies depends on the assessment of their capacity and feasibility.

Typically, a bilateral or multilateral monetary pact is one of the ways to promote trade based on non-dominant currencies, which is concluded to counter the financial aspect and in the form of an agreement between the two countries to refrain from using third-party foreign currency for exchanges.

Currency SWAP is one of the cases of such a monetary pact, which is formed within the framework of an agreement to exchange local currencies and pay export and import money based on predetermined exchange rates. This alternative can be applied to countries that have experienced a weakening of the national currency against dollar; but a more comprehensive alternative for cases where there is a bilateral exchange could be elimination of the receipt and payment of money or a barter system that is settled on the basis of a debt obligation.

In the meantime, organizing a liquidation center for barter trade can solve the problem of financial exchange in such a way that party A from Europe, in exchange for buying oil from Iran, registers a credit account for the Iranian party, which is settled by party B, that is the European seller of a capital or consumption goods to Iran and with the transfer of the goods to Iran.

Of course, in organizing such system, the issue of balance of payments and trade balance must be solved that, the possibility of the Iranian side buying the equivalent of euro of oil money or other Iranian export goods and selling European export goods in the same amount, can be a solution to this issue.

But on the other hand, such solutions are temporary and it is necessary to take into account long-term considerations and macroeconomic strategies in such pacts. For example, a weakening of the Turkish lira against the US dollar could be a temporary opportunity to strengthen such a deal, but is it reliable in the long run? Turkey’s experience of reluctance towards strategic and long-term alliances and its cross-cutting rotations shows that such a strategy is unreliable in the long run.

Although other countries have taken similar approaches, the extent of achievement of their stated desire or goal is uncertain.

As another example, Russia has repeatedly stated that it seeks to exclude SWIFT from its international exchanges, but a look at its trading partners from the European Union shows that in the short term it cannot sacrifice the interests of its trade with European countries for this demand or policy.

Even China is pursuing an international de-dollarization program and is seeking to create more demand for its yuan. In such arrangements, entry into bilateral agreements should be based on consideration of bilateral trade relations and long-term cost-benefit for exports and the possibility of improving the quality of exports so that the exchange relationship based on foreign exchange agreements does not become a relationship of trade domination.

Although in practice, Iran conducts part of its exchanges with Russia, China and Turkey in the form of national currency, and there have recently been proposals from other countries, such as Pakistan, to barter goods with Iranian oil, in the long run, it strip Iran of opportunities for economic growth, and the condition for success in such agreements is to increase the country’s bargaining power, which is made possible by interaction with all countries in the world. 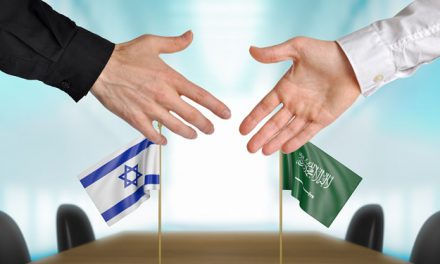 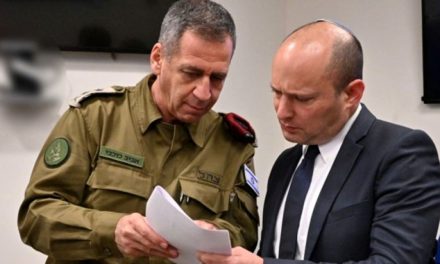 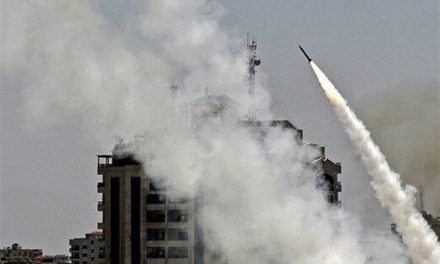