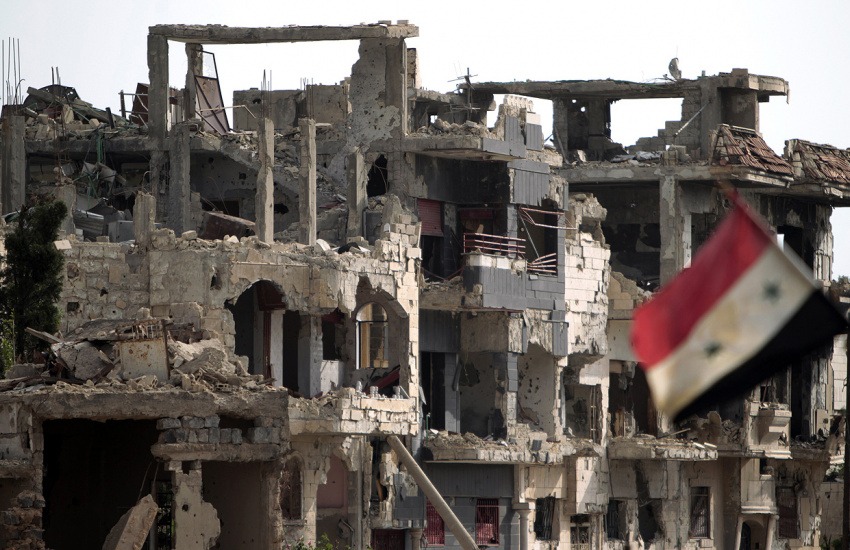 Strategic Council Online: With stability gradually returning to Syria, the countries at war with Syria are now struggling to make a contribution to rebuilding the country and at the same time reap the economic benefits.
Mohammad Lahooti – President of the Iranian Export Confederation

During the civil war in Syria, we saw almost the whole world was acting against Damascus and only a few countries sided with the current Syrian government in the all-out war that occurred in the country. The Islamic Republic of Iran was the most important and most influential country to remain on the side of Damascus throughout the conflict.

So, now that Syria is in the process of reconstruction and modernization, Iran must have the upper hand and, as it was alongside Syria under the critical conditions of war, Tehran could cooperate with the Syrian government and nation in their economic development.

Certainly, given the closeness and intimacy that exist between Iran and Syria, this is possible and welcomed by the Syrians, and they are ready to cooperate; but to what extent is Iran ready to take action and invest in reconstruction of Syria is another important matter to consider.

While other countries, which had differences with Russia or Qatar and minimized their political ties to the lowest level, are now extending a hand of friendship to re-entered those markets to safeguard their national interests and economic growth.

It should be noted that the Arab states have a zero percent tariff on trade between them in the form of a joint customs agreement and therefore their export to Syria is calculated at zero percent tariff; so we have to revive our preferential trade agreement with Syria and strive to bring the export tariffs to zero in order to be able to compete with the Arab countries in this field.

With this experience, we should not allow the new market facing Iran’s exports, namely Syria, to have the same fate. Of course, if we do not provide the platforms, we will not be able to take advantage of these conditions: so it seems that the first thing to do as soon as the Arab countries return and open their embassies in Syria is to support the exporters.

On the other hand, the tough conditions of issuing surety bonds compel the exporters to have little activity in this field, while the export incentives for the country’s technical and engineering services are also very important, as one of Iran’s fierce competitors in the Syrian market is Turkey, which is countering Iran in all areas, including engineering and technical services.

On the other hand, the resources of the National Development Fund to support exports to Syria should also be used and special conditions should be provided for exporters in this area to maintain presence in Syria.

Another advantageous sector of the Iranian economy that needs to be supported in order to maintain presence in the Syrian market is the Iranian food industry, which has great potential and can be active in the Syrian market. Along with this, we should not neglect the advantages of exporting ceramic tiles, cement and steel, as these are commodities needed in reconstruction process in Syria. Supporting these industries can put all industrial units in motion.

In conclusion, it should be noted that Iran should take the most advantage of Syria’s reconstruction potential provided that that policymaking in Iran is also commensurate with export protection so that the problems that exist with exports, foreign exchange commitment, and exchange rates are solved and the Central Bank, that is currently trying to regulate the foreign exchange market will continue its control of the market and facilitates restoration of the special foreign exchange rates for exports.

At the same time, banking relations between Iran and Syria should also be facilitated and, on the other hand, financial channels between the two countries be activated by using the national currencies as well, in a way that the sanctions would not create difficulties.

If all these conditions are met in time and in place, we can certainly have a great deal of advantages in Syria and its reconstruction; but if we once again lose the chance, our competitors will easily take our place. It should be noted that this opportunity is not long-term, and short-term contracts are closed and become operational quickly. Therefore, the government and the Ministry of Foreign Affairs should organize this effort as soon as possible. Meantime, Commercial Advisers and the Ministry of Economy of the Islamic Republic of Iran should provide opportunities for the Iranian private sector to allow Iranian exporters to be present in this new market and not waste this great opportunity. 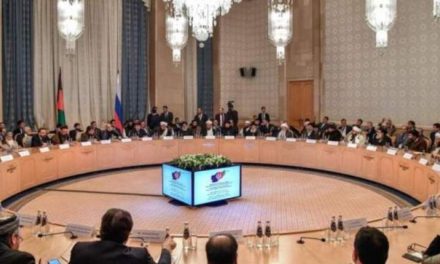 A Glance at Moscow Meeting on Afghanistan 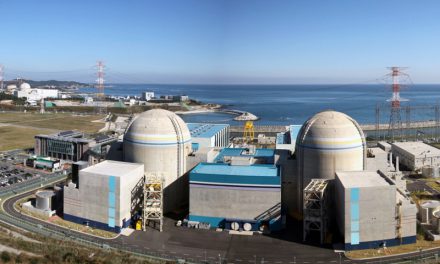 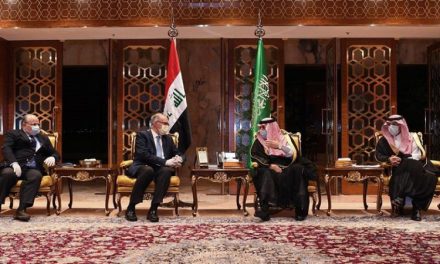 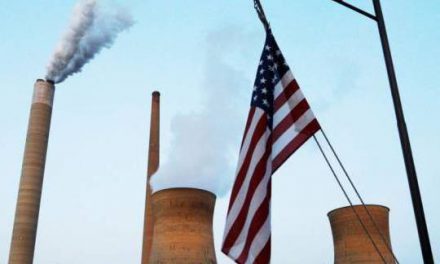