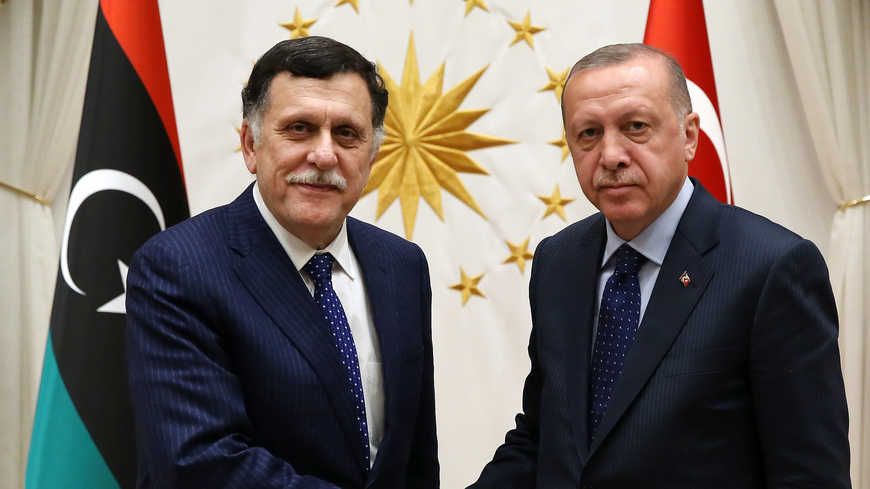 Strategic Council Online – Turkey is trying to use the leverage of its military presence in Libya to pave the way for political negotiations on political and economic interests, particularly on the sharing of Eastern Mediterranean energy resources.
Hassan Ashrafi – Researcher on Turkey’s affairs

With the onset of the Arab Spring in 2010, Turkey’s policy of “zero tension with the neighbours” was replaced with a policy of supporting the Brotherhood in opposition to the Arab rulers in the region, the effects of which emerged in Syria, Egypt and Libya; but Turkey’s direct presence in Libya has been much wider than in other parts of the world, and in recent months has led to a new alignment in the Eastern Mediterranean region.

The history of Turkey’s presence in Libya dates back to 1974 and the Gaddafi era; when he supported Turkey’s invasion of Northern Cyprus in the aftermath of which economic cooperation between the two countries began. The cooperation grew significantly after the United States agreed to lift sanctions on Libya and oil prices took an upward trend. The value of the projects Turkey had implemented in Libya until early 2011 was 20 billion dollars, most of which were in the field of construction.

Turkey also had special motives for cooperating with NATO in overthrowing Gaddafi, including taking advantage of the Brotherhood’s presence in Libya. Events of 2011 to 2013 in Egypt and Syria strengthened Turkey’s cooperation with the Brotherhood in Libya. The Libyan Muslim Brotherhood, along with Ankara and Doha, sought to weaken Bashar Assad’s government in Syria. Those relationships have been in place ever since, and Turkey has not stopped its policy of supporting the Brotherhood opposition currents in the Arab world.

In fact, Turkey has placed a network of its Brotherhood Islamists in Arab countries such as Libya to advance its geopolitical interests. However, the Muslim Brotherhood was not very popular in Libya, and it was NATO’s war against Gaddafi that brought part of the Brotherhood to power in Libya. This issue, along with Turkey’s deep historical ties with western Libya, boosted Turkey’s motivation for being present on the Libyan scene.

On January 2, 2020, the Turkish parliament approved the presence of the Turkish army in Libya by 325 votes in favour to 184 votes against. On December 12, 2020, Erdogan also submitted a bill to the parliament to extend Turkey’s presence in Libya for another 18 months. Turkey and Qatar support the Government of National Accord led by Fayez al-Sarraj and his Brotherhood allies in Tripoli who are in opposition to the forces of General Khalifa Haftar backed by Egypt, the UAE, Jordan and Russia, and have control over large areas of eastern Libya, especially the Sirte-Jafra Oil Crescent.

One of the main dimensions of Turkey’s presence in Libya is access to energy resources. On November 27, 2019, Turkey signed a maritime agreement with the Government of National Accord, according to which a 16-mile corridor from southwest of Turkey to the northeast of Libya will be established as an “Exclusive Economic Zone”. In fact, Turkey is trying to capture a large share of the region’s vast oil and gas reserves by bypassing Greece and creating a water border in the Eastern Mediterranean. Greece, on the other hand, has signed a maritime demarcation agreement with Italy to block the agreement.

But among Turkey’s multiple targets for being present in Libya, the following could be also referred to:

On the ground, Ankara’s efforts to oust Haftar’s forces from the Sirte-Jafra Oil Crescent have sent a serious warning to Cairo; al-Sisi declared that the region was the strategic depth and the red line of Egypt. In recent months, the Egyptian army has conducted extensive military exercises on the border with Libya, the last of which was the “Hasm 2020” maneuver in July this year. However, the developments on the ground show that Egypt’s effective presence on the Libyan scene has adjusted the balance of power in the country to some extent, and that Ankara and Cairo do not intend to confront each other directly. Turkey is also trying to justify its military presence in Libya by linking it to the request of the internationally recognized Government of National Accord, but European countries, especially France, and other Arab neighbors are strongly opposed to Turkey’s activities in Libya. Thus, Turkey is unwilling to pay the heavy cost in Libya and is trying to use military leverage to pave the way for political negotiations on political and economic interests, especially the sharing of Eastern Mediterranean energy resources. 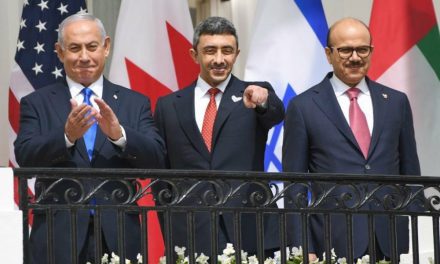 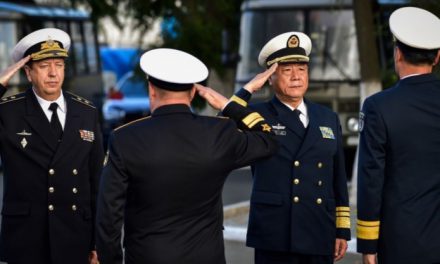 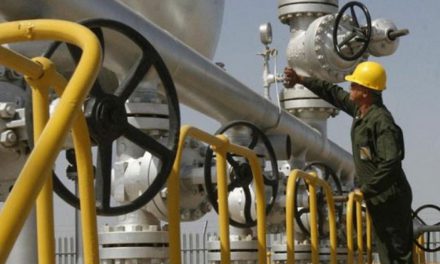