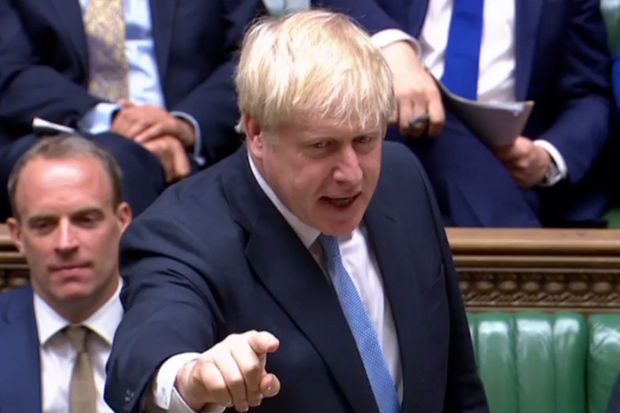 Strategic Council Online: A strategic affairs expert says Europe knows fully well that Britain does not have open hands to leave the EU without a deal and Boris Johnson’s tough tone is not expected to continue even soon. It can be said that eventually, he will have to give in to negotiations.

Morteza Makki said Boris Johnson’s most important mission is to accomplish Britain’s exit from the European Union and noted: “What Teresa May could not achieve in the past three years, Johnson wants to do within almost the next three months. Whether he will be able to fulfill this task given his very hard-hitting outlooks on leaving the EU, is open to many ifs and buts.”

He explained: “There is much uncertainty about how Britain will exit the EU. It is true that Johnson has taken a very tough stance and speaks from a high position, but he is facing many restrictions in fulfilling his policies.

The most important issue, according to the European affairs expert, is that Johnson is in a shaky position in the House of Commons and the Conservatives have a fragile majority in the House. “There is, however, a deep divide among the Conservatives about how Britain will exit the EU. The gap that Teresa May failed to fill would not be filled by Johnson either, as many Conservatives want a soft exit from the European Union, believing that a no-deal departure could have economic consequences and could even lead to Britain’s disintegration.”

He added: “The tough stance was taken by the French, the Irish and the Germans that they are not ready to revise the UK exit agreement at all shows that the EU would not soften its positions.”

Makki said that the House of Commons had already approved a bill that would require its endorsement of any agreement for the UK to exit from the EU, saying: “Teresa May tried three times but failed to get the required vote from the MPs. Of course, for Johnson, too, there are these tough and unpredictable conditions.”

Commenting on reports such as the dissolution of parliament to finalize Brexit, the analyst said it was unlikely for Johnson to accomplish the task by this means.

About a statement by Johnson that he would not hold another referendum on Brexit, the analyst said: “Teresa May too said the same thing. Anyways, Boris Johnson has three scenarios ahead and it does not seem he would be able to fulfill the no-deal Brexit in the context of these scenarios. Considering that Johnson would be unable to win a parliamentary vote, the possibility of early elections and a second referendum is higher than the no-deal scenario.

In explaining Johnson’s harsh stance that if the EU refuses to negotiate a new deal, Britain will withdraw from the EU without consent, the expert said: “From the very beginning that she became the prime minister, Teresa May too threatened to exit the EU without a deal in order to draw the Conservatives’ vote for a hard exit from the European Union, but she failed to do so and came to an agreement with the European Union that the hard-line Conservatives disagreed with and this forced her to step down from power. Johnson is not in a better position than Teresa.”

The foreign policy analyst added: “All of this makes Europeans well aware that Britain has no choice but to leave the EU without a deal, and Boris Johnson’s tough tone is not expected to continue even soon, and he will have to negotiate. As for the conditions under which the negotiations would be held there are many ambiguities. Of course, he has not yet put anything on the table that would be appealing to the Europeans for negotiations.” 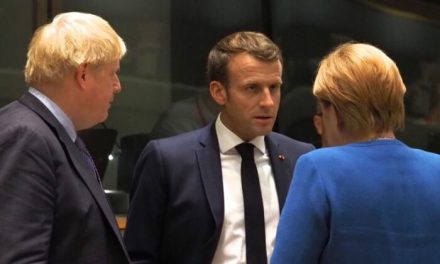 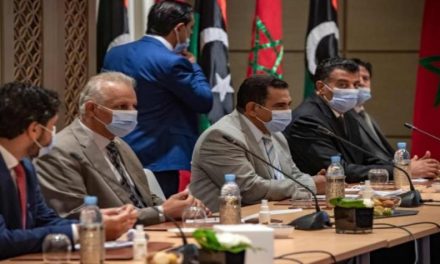 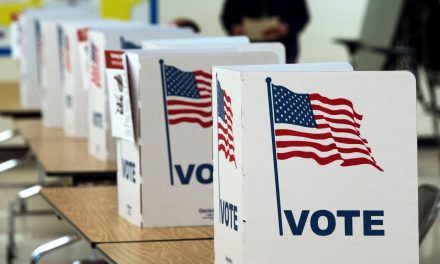