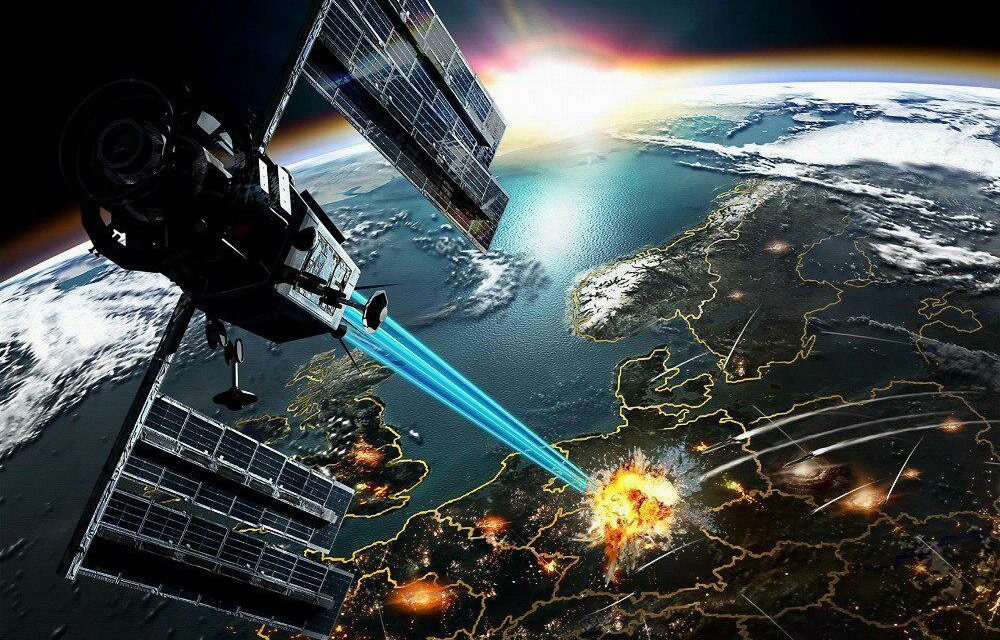 Strategic Council Online – Interview: The former head of the Aerospace Research Institute, referring to the possibility of cooperation between Russia and China in the space industry and emphasizing the importance of Iran’s cooperation with them to share research, said: Given the nature of Iran-Russia relations, in a situation where the two countries are under sanctions, this is an opportunity for cooperation; as in the past, this cooperation existed, through which great successes have been achieved.

Speaking in an interview with the website of the Strategic Council on Foreign Relations, Dr. Fathollah Ommi stated that space technology is a symbol of power and that any country that has succeeded in sending humans to the space station has become a member of the club of the superpowers, adding: Currently, only three countries – Russia, the United States and China – have succeeded in this regard. Japan and India are also trying, but have not yet finalized it.

Saying that Europe is paying more attention to sending satellites and taking advantage of  satellite facilities is more important for them, he added: Most of the countries that have a commercial view of space are looking to send satellites and countries that want to become a space power, have put sending humans on their agenda.

The professor of Tarbiat Modarres University said: Of course, in the fifth chapter and paragraph 3 of the aerospace document that was approved by the Supreme Council of Cultural Revolution in 2013, the issue of sending humans to space has also been considered and it has been emphasized that Iran could achieve such a technology by 2025; but achieving this technology, which is a symbol of the advanced technology of countries which send humans, is not easy. In Iran, the project was followed by the dispatch of several living creatures that eventually reached the rhesus monkeys, which have a bearing capacity of 9g (9 times the gravity of the earth) and two out of three launches were successful.

Saying that after those projects, there has been a long pause in the dispatch of living beings and has been stopped so far, Ommi added: We ranked second in space launch and in positioning area, and third in space exploration among the 24 countries in the region, and we were able to achieve third place by launching eight reconnaissance rockets in the past and launching the ninth space probe.

Iran’s former scientific adviser to Russia referred to the news about the final stages of completing China’s Tiangong space station and the possibility of Russia leaving the International Space Station and joining the Chinese space station, which will intensify space competition among the powers, and said: The sanctions imposed and the strategy of Moscow and Beijing to expand cooperation in creating space for spatial cooperation between them are important. The basis of China’s space technology is Russian, and its technology has been transferred from Russia to that country; therefore, their space technology is close to each other. If the two countries make joint investments in space technologies in the future, they will definitely achieve great successes.

Saying that after the Ukraine war, Russia announced that it would continue to fulfill all its obligations to the International Space Station, regardless of political issues and international events, the university professor added: The speed and variety of China-Russia space activities has grown significantly since 2019. A US military official had stated that Russia and China, as the US main strategic rivals, are taking steps to weaken the United States and its space allies to win modern-day war by dominating over space.

Referring to China-Russia space cooperation, its consequences in the competition of powers and challenges to stability and security in space, Ommi stated: Russia ranks first in the world in terms of space technology, and its cooperation with China could be a major step in the development of space research. Certainly, this cooperation will also have military purposes, and China’s space projects are managed by the Chinese military. Spy satellites are now closely monitoring the activities of countries and other satellites and update information of countries. Meanwhile, China and Russia are rapidly increasing their capabilities in space and missile weapons and electronic warfare management.

Iran’s former scientific adviser to Russia said that if Iran intends to develop this technology, it can cooperate with China and Russia, adding: We are now witnessing the very high importance of space technology in the world and we have to invest in this field. We should consider the major strategies outlined in the adopted documents.

Saying that Europe and the United States do not want Iran to have access to space technology at all, he said: Given the importance of communications, as well as the great need that our country has for it, we must get to the point where we can put satellites in orbit independently and not pay a lot of rent for the use of satellites. In one example, the IRIB spends about 250 million dollars a year renting a satellite.

Stressing the need to pay attention to advancing the research conducted in the field of sending satellite and humans, he said: Iran has a very high capability in terms of technical knowledge and specialized manpower. If you invest in this path, great success would be achieved. Due to the nature of Iran-Russia relations, in a situation where the two countries are under sanctions, this opportunity has been provided for cooperation with this country, as it has been in the past, and through which great successes have been achieved.

Saying that one of the ways to develop the space industry is to reach an agreement with developed countries and cooperate in various activities to exchange knowledge and technology, he noted: For example, Brazil, in cooperation with the Russian space industry, produced various launchers, including gamma, alpha, and beta rockets, as part of a joint venture, and signed a contract with China to build two earth-shooting satellites for activities in the field of agriculture, geology and hydrology.

Explaining the strategies that Iran should consider for the development of its space industry, the former head of the Aerospace Research Institute continued: Iran should pay more attention to the educated and specialized personnel who have graduated from the very good universities of our country. Governments should follow the implementation of the document approved by the Supreme Council of the Cultural Revolution; unfortunately, due to sanctions and financial problems, lack of sufficient knowledge of space technology and ignoring its importance for the future of the country, its implementation has been delayed for a long time. 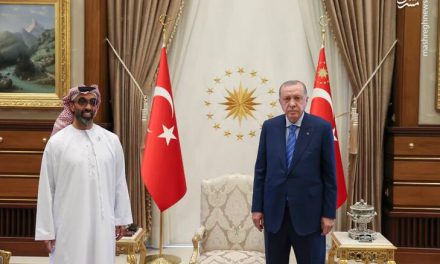 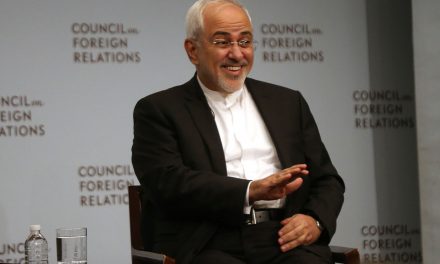 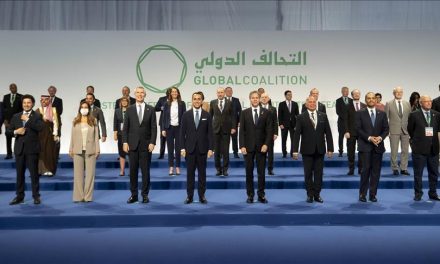 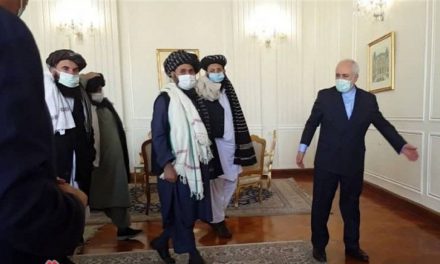