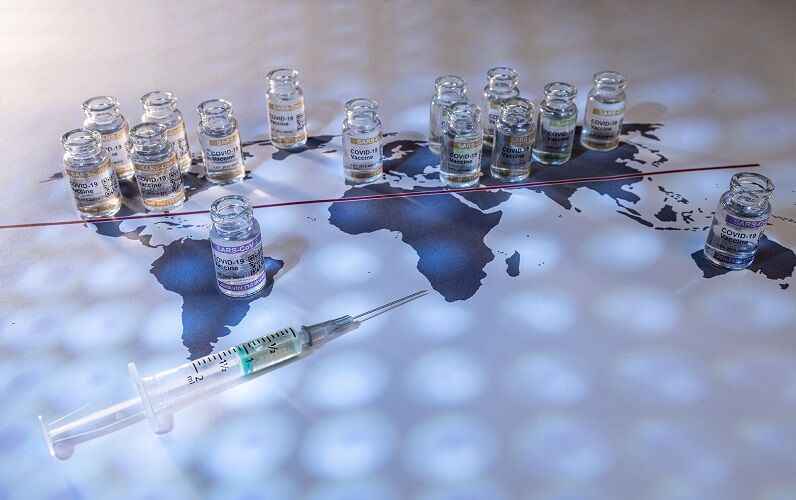 Euro 2020, European Football Championship, commonly known as UEFA, started very recently just when the preliminary round of world cup 2022 Qatar in Asia has already finished. The two events are distinct from one aspect; Euro championship is being held with the presence of fans at stadiums. The reason: Vaccination trend of their citizens in European countries.

However, the above mentioned distinction does not mean the equal conditions among Asian countries; for example, as a new record, India injected 7.5 millions of doses of vaccine in one single day. UAE injects free vaccines for tourists and some other countries have called for the necessity of face masks to be worn by the end of the corona restrictions.

Although the competition has not finished in manufacturing field of vaccine and has not been limited to only country marketing field, Russia, for example, promises to develop chewing gums-like vaccines, a reaction similar to the US promises, i.e. manufacturing of tablet-vaccines. However, it seems that the rush in manufacturing and provision of vaccines has overshadowed the competition in distribution field. Every individual rival group tries to publish data about insufficiency of his/her rival vaccines.

For example, at the beginning of injection of Pfizer vaccine, claims were circulated for facial paralysis as a result of the injection. But, the extensive vaccination of Pfizer in the US and even Pfizer- BioNTech injection of in England for 46% of her citizens, proved that the side effects are not as much as to be a source of concern. After the registration of a few cases of blood coagulation resulted from Astra-Zeneca vaccine in Denmark, the continuation of public injection was postponed until the complementary research about the side effects of the vaccine was finalized. The similar suspension was effective in some other European countries like Estonia, Lithuania, Lithonia, Luxemburg and Iceland. Such warnings along with the promises to manufacture enough doses of corona vaccines, was another field of global competition in manufacturing and distribution of corona vaccines to persuade or dissuade countries to buy vaccines from a certain country.

For example, at the outset of the competition for corona vaccine, China had promised to supply developing countries and would manufacture enough vaccines for their populations; but the Chinese promise to supply 8 millions of vaccines to Iran has not been fulfilled. That’s why the injection of the second dose of Chinese vaccines in Iran has been lingered. However, the concerns about vaccines are not limited to these cases. Concerns about the effectivity of vaccines against the new variants of Covid-19 are extremely growing. Yet, there was no effect on the trend of efforts made by countries to access the vaccines and the injection.

Moreover, the severity of pandemic and the period beyond the expectation in which each country is engaged with Covid-19 has created a situation that the competition in developing corona vaccines has become a global prestige and reputation for manufacturing countries. The competition is so extensive that the leaders of G-7 countries at the end of their Summit pledged the allocation of one billion doses of vaccines for pour countries. China is in rush to market her own vaccines. Russia has made a lot of publicity about the advantages of her Sputnik-V vaccines. The reason for such extensive competition and a market with few exclusive players to develop and distribute vaccines are the very high costs to acquire the effectivity and initiated formula which are far beyond the budgets of pour countries and they can’t afford. In addition to the budget, they also need to have highly educated human resources trained in genetics and medical fields. Both factors will increase the risk to invest in manufacturing field by individual pour country. This will cause to increase the severity of global competition in developing and distributing corona vaccines with different brands.

In such a situation, having suffered from the severest international sanctions, the Islamic Republic of Iran exploited the scientific capacities of her infra-structural and specialists in vaccine field at regional level. It also has managed to make strides in corona vaccine manufacturing. In case of taking benefits from her internal production lines, it can supply the domestic demands as well as to meet a part of international requirements. 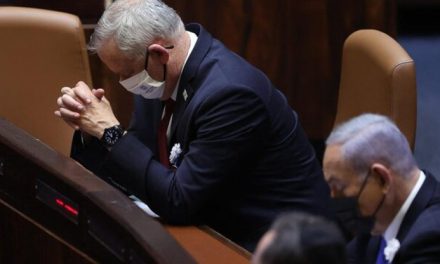 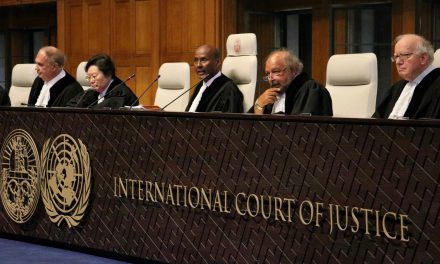