Origins of New Round of Military Tensions between Turkey & Greece

Strategic Council Online – Opinion: Despite the agreement made between Prime Minister the Hellenic Republic and Turkish President in their last meeting in Istanbul to reduce tension in Aegean Sea, Turkish Air Force fighters have recently violated extensively the air space of Greece and flew over residential and non-residential islands of the country. For example, during a day Turkish fighters had 126 cases of violating Athens’ Flight Information Region (FIR) and 41 cases of flight over 12 residential and non-residential islands of Greece.
Mahmoud Faazeli, Analyst of international issues

Following the incidences, Secretary General of the Ministry of Foreign Affairs of Greece summoned Turkish ambassador to Athens twice and conveyed to him the strong protest of the Greek side. He considered the measure taken by Turkish side as the continuation of instigative and aggressive behavior as well as the violation of Greek sovereignty which are incompatible with the recent efforts to improve the atmosphere of relations, and that such measures would weaken NATO’s integration at a very sensitive junction.

Following the new round of tensions between the two countries, Greek Ministry of National Defense withdrew its invitation extended to Turkey to participate in NATO maneuver called Tiger Meet which is about to be held May 9 – 20, 2022 at Araxos Air Base, Greece. Athens has also suspended confidence building talks between the two parties.

Mitsotakis, Prime Minister of the Hellenic Republic in his telephone call to NATO Secretary General has called the recent instigations of Turkey, as a NATO member, as unacceptable and believes that measures taken by Turkey weaken the security of Europe and unity of NATO at a junction when all NATO members should remain united against Russian aggression.

In this connection, the present policy of Hellenic conservative government versus Turkey was criticized by two opposition parties. According to Left Coalition Party, the policy of the ruling neo – democracy party on loyal and predictable alliance has not worked out, and has drawn the country to the state of stalemate, and Prime Minister of the Hellenic Republic should raise specific commitments and particularly ask for stop selling of F-16 fighters to Turkey in the course of his meeting with Joe Biden on May 16, 2022. Communist Party also believes that daily violation of Greek air space, and repeated flights of Turkish fighters over Hellenic islands have discredited the major argument of the present government as well as the previous ones that participation in NATO will guarantee the sovereign rights of the country against Turkish demands.

On the other hand, Turkey claims that the flight of its fighters over Hellenic islands are in response to instigative and aggressive flights of Greek fighters near Turkish coasts between April 26-28, 2022 and Turkish Air Force has responded to the instigative flights and cases of violation within the framework of interaction regulations.

Akar, Turkish Minister of Defense who spoke of the continuation of instigative rhetoric and illegal measures of Greek politicians, claims:” military equipment is futile if it is used as military muscle flexing and qualitative supremacy against Turkey. Greece intends to form a coalition with other countries from one hand, and is looking for its military strengthen on the other hand. Looking at figures and arrangement of military equipment prove that Greek measures against Turkey is worthless. We never place ourselves versus a performed action which is contrary to our interests and rights in East Mediterranean, Aegean and Cyprus. Turkey is powerful enough to defend its interests in Aegean, East Mediterranean and Cyprus”.

Moreover, in a retaliatory measure and in order to react the decision made by Greek government, Turkey also claimed it has changed its mind to participate in North Atlantic Treaty Organization (NATO) Tiger Meet war game. Having aimed to strengthen coordination among air forces of NATO member countries, the military exercise is held every year in different NATO member countries.

Ankara believes that in view of its political interests, the war game is being used as an instrument by Greece. In view of rejecting Turkish demands by Greece, Ankara withdrew its participation from the military exercise.

Relations between Turkey and Greece, as two NATO members, have often been subjected to tensions. After the clashes began in Ukraine and the recent Turkish measures to normalize its relations with Arab countries their tones have been softened and distanced to some extent from sharp and radical slogans a well as threats. Apparently, both sides have supported the settlement of problems within the framework of good neighborly relations and international laws. In the aftermath of the meeting between Mitsotakis, Prime Minister of the Hellenic Republic and Erdogan, President of Turkey on March 13, 2022 in Istanbul, after the Ukraine war broke out, both sides agreed to mutually turn down their unfriendly tone.

It is important to mention that in the visit of Ms. Nuland, Under Secretary of State for Political Affairs of the United States to Athens, she stressed on the Greek side:” in view of geopolitical situation and war in Ukraine, the settlement of disputes between Greece and Turkey is not among Washington’s priorities and East Mediterranean region should be in peace. Thus, Athens and Ankara can play their important role to discontinue the dependence of Europe on the Russian gas”. But all evidences confirm that profound and historic disputes between Greece and Turkey will continue to remain at all different political and military levels including in territorial waters, Flight Information Regions (FIRs), disputed maritime regions, arming some islands and violation of rights of Turk minority in Thrace (Muslim inhabitant regions of Greece).

The first outcome of the new round of tensions between Turkey and Greece is the suspension of bilateral talks to find just, durable and comprehensive solution to settle the disputes of both sides in Aegean Sea. The talks that had started in 2002 was frozen once in 2021 but was resumed in 2022. 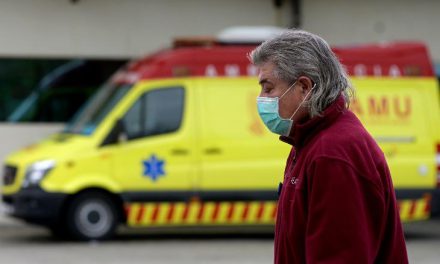 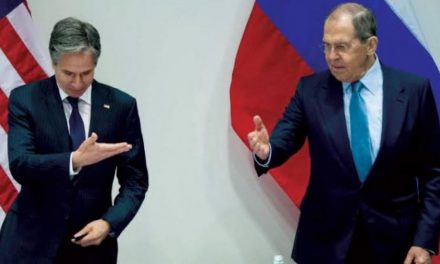 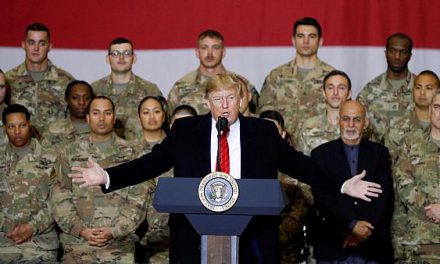