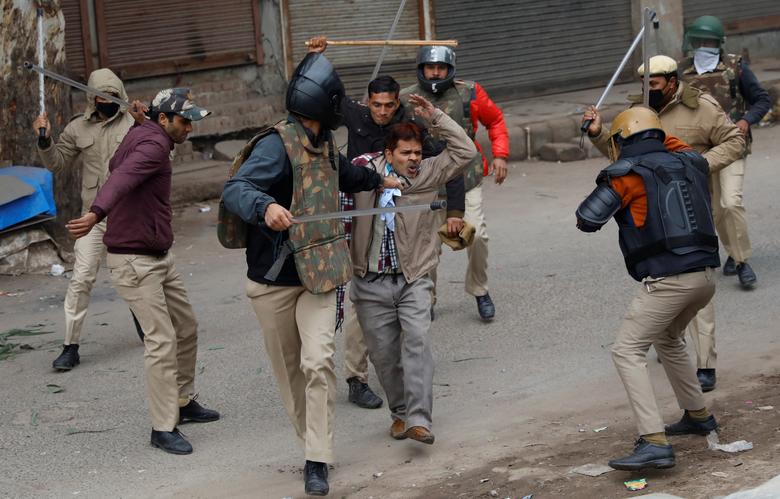 Speaking in an interview with the website of the Strategic Council on Foreign Relations, Mohsen Rouhi Sefat pointed to the escalation of extremist Hindu violence against Muslims and destruction of their mosques, shops and homes and noted: Existence of diversity of opinion enjoys the rights guaranteed by the constitution, but now India has deviated somewhat from its original path.

He added: The Indian constitution explicitly mentions the issue of racial, ethnic and religious diversity and that everyone should be equal before the law, but recent events show with what has happened gradually and intensified after coming to power of the BJP Party and especially Modi government, India is moving away from the original dream. Although this has raised concerns in some Indian intellectual circles, they too have failed to do much about it.

The international affairs expert pointed to the influence of Hindu extremist groups in India’s legal and disciplinary authorities and said: In the past, if something happened and a sect, group or religion came under pressure from another group, the Indian government considered it its duty to resist against such movements while being impartial and make everyone equal before the government; but now the government has remained silent about such pressures and does not show any reaction. Such a situation has accused the Indian government of collaborating with Hindu extremist groups.

Rouhi Sefat, pointing to the criticism of many Indian parties and personalities of the government that it has failed to fulfil its duty which is protection of the constitution and secular nationalism, and has turned to sectarianism continued: The society that made India independent was the same lower classes who took part in the protests against Britain, the Muslims were also at the forefront of the struggles, but now the same people are under pressure and no one is defending their rights.

Saying that in the Indian history we are witnessing periods in the history of India in which peaceful coexistence has been severely damaged, he referred to the recent violence against Muslims as one of those periods and stressed: If India wants to play an important role in the international community, it must show its strategic independence and opposition to sectarianism to the world in order to be recognized as a legitimate big power.

The former Iranian diplomat added: Although the prime minister of India has repeatedly spoken about coordination between religious sects and cessation of insurgencies, in reality, his performance has been completely different to the extent that he has led the Indian society towards extremism and enmity between the sects. If the Indian government becomes a sectarian government in which human rights are violated and is recognized as a state that is unable to enforce the constitution under which other ethnicities and races are unable to protect their rights, it will not be able to play its global role well.

Possibility of formation of secret and extremist groups

Rouhi Sefat, saying that with the government’s silence, violence against Muslims in India has increased in recent years, added: Such actions are ultimately to the detriment of the Indian government and lead the country to radicalism and extremism. Secret groups are likely to form and struggles may erupt that could jeopardize the country’s stability. Such developments will be to the detriment of India in the long run.

Referring to the possibility of activation of critical extremist groups or extremist terrorist groups in India in the event of the onset of instability and violence, he stressed: If the Indian government fails to stop the violence by democratic means, the victims may resort to violence and destabilize the Indian society. Numerous extremist groups are still active in India, even independence-seeking groups operating in northeastern India, where there is the possibility of terrorist groups operating and recruiting the extremists.

Rouhi Sefat attributed the situation to the actions of the Indian government, adding: During the past centuries and since 1988 until now, Muslims and Hindus have lived together in India and practiced all their religions, rituals and traditions peacefully and there was no problem. We have witnessed that on the day of Ashura in one of the cities of India, Muslims would hold Ashura ritual until noon and then the Hindus would hold their traditional celebration. This was not a strange thing in India.

Need for international circles, organizations to play their role

The international affairs analyst pointed to some protests by Muslim countries, especially Pakistan, over such violence, and said: Pakistan’s stance and pressure on the violation of Muslim rights in India show the opposite effect; because it makes them insinuate in their propaganda that Muslims are the pretext of the government of Pakistan and persuade the Indian government to increase pressure on Muslims. Therefore, Pakistan cannot play a positive role in that issue.

Emphasizing the importance of the role of international legal organizations and circles in defending the rights of Muslims in India, Rouhi Sefat stated: They have acted at some point so far and have mentioned such issue in statements and negotiations. Many Muslims from India and Pakistan are living in Britain and are influential in British society at government levels.

He said: This community is also present in the United States and can play an effective role. By addressing the human rights situation of Muslims in India, they can call for the Indian government to play a legal role in the face of such violence.

Perspective of Hungary’s Probable Exit from the European Union 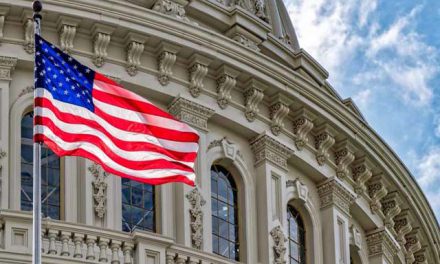 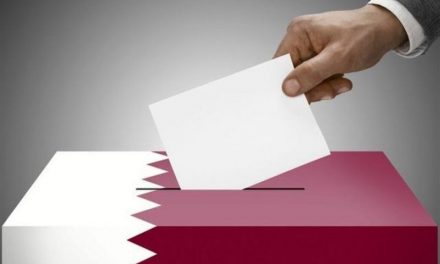