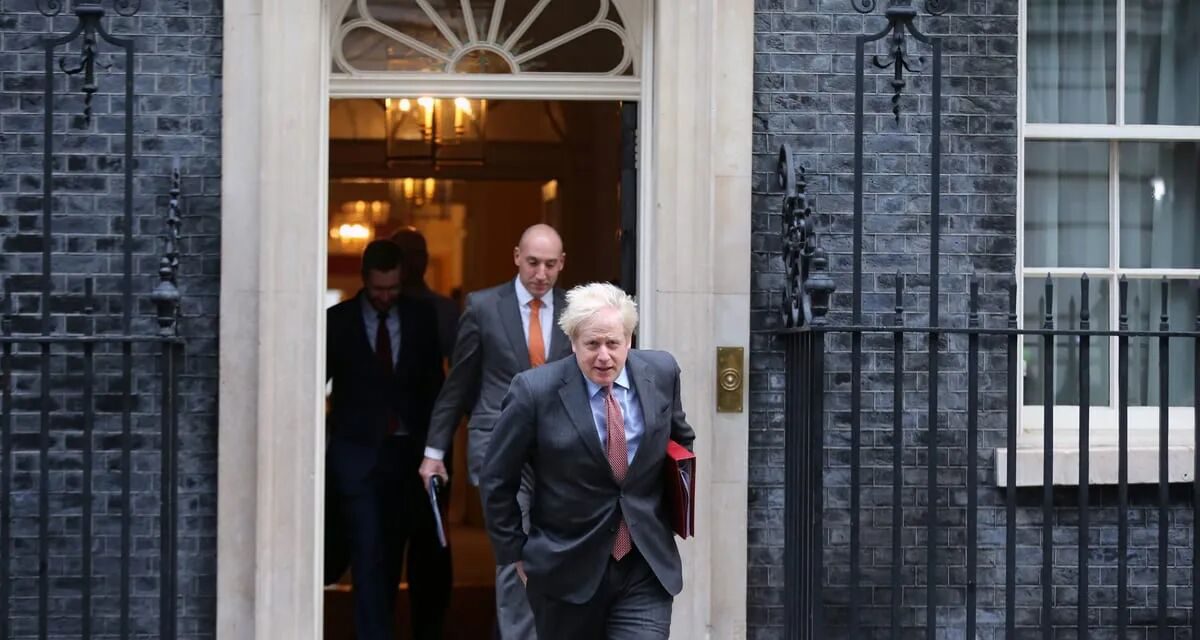 Hassan Haani Zade in an interview with the site of Strategic Council on Foreign Relations emphasized:” the British government had earlier put Lebanese Hezbollah and Yemeni Ansarollah in the list of terrorist organizations under the Zionist regime pressure and called any connection with the two anti-Zionist combatant movements as a crime”.

Haani Zade explained about the effect of such measure on the trend of Hamas activities:” the measure which was accompanied by the reaction of Muslim nations as well as Palestinian nation will not leave much change in the process of Hamas struggles against the Zionist occupants and even make them more determined in their struggle, from the other side and legal point of view, this will lead to dangerous consequences for the interests of Britain in the region”.

He continued:” the reason is the said measure will give Hamas the right to apply its strong popular bases in the region and the world of Islam to threat the British interests in the region”.

The expert pointed out that Hamas was established in 1987 with the aim to lead the resistance movement of the Palestinian nation in the occupied territories. He continued:” the movement never acted beyond the defined framework, instead, it focused their main struggle against the Zionist regime”.

According to Haani Zade, the United Nations Charter has also given the right to nations to struggle against the occupation of their homelands through suitable ways and means. Whereas, the Zionist regime has practically occupied Palestine since 1948, therefore this is the right of Palestinian nation to stand against the regime”.

The expert on West Asia continued:” During the past 34 years, Hamas never launched field operation beyond the territories which were occupied in 1967 and 1948; because Hamas Charter puts emphasis on the necessity of struggle in the occupied territories”.

He underscored:” despite all this, the Zionist regime has assassinated scores of Hamas leaders inside and outside the occupied territories during this period, but none of the Western countries condemned the terrorist operation”.

The expert explained:” this shows that the West, particularly Britain cast a double look towards the ominous phenomenon of regional and global terrorism. Whenever terrorism is in favor of the West interests it is good terrorism and whenever it contradicts the interests of Britain, the U.S. and the West then it is considered as bad terrorism”.

The expert of West Asia affairs explained:” in fact, following the First World War and coincided with Balfour ominous Declaration in 1917 that had pledged the formation and establishment of Quds occupying regime, Britain employed her full regional and global capacity to establish, strengthen and survival of the Zionist regime”.

He continued:” Arthur James Balfour, the then Foreign Secretary of Britain in 1917 sent a letter to Walter Rothschild in which the Jewish descent politician and member of the House of Commons pledged to him the establishment of the Zionist regime in Palestine land. Since then, on the contrary to the relative fair behavior of some European countries, different British governments have employed their full financial, political, military and economic might to strengthen the Zionist regime”.

According to the expert, one of the important reasons of leaving the European Union known as Brexit was to enable the country in order to take a separate route in line with the U.S. and the Zionist regime; because the Jewish lobby has tremendous clout in British political and cultural fields”.

He also commented on reactions to the decision made by London government and said:” During the recent days since Ms. Pretty Patel, British Home Secretary declared the decision of Johnson government to enlist Hamas among terrorist organizations, Palestinian nation, most of Muslim nations and regional organizations have strongly condemned the measure”.

Ultimately, the expert explained about the consequences of the decision for Britain:” the spontaneous popular action will ultimately lead to endanger the global interests of the country”.

He added:” Hamas enjoys having a popular base at internal and global levels. Therefore, if the government of Boris Johnson will not revise its decision, the concept of global fight against the ominous phenomenon of international terrorism loses it international position and Hamas leaders will also have the right to change their peaceful behaviors towards supporting states of the Zionist regime”. 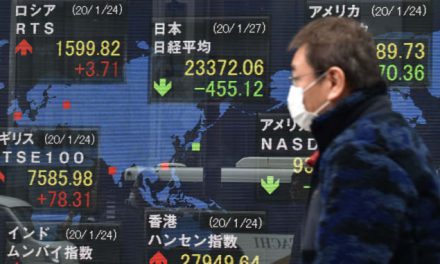 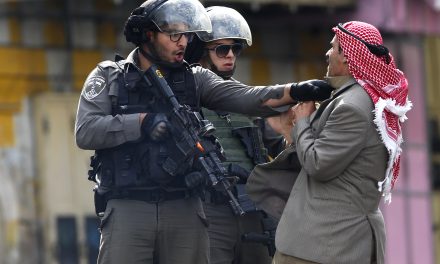 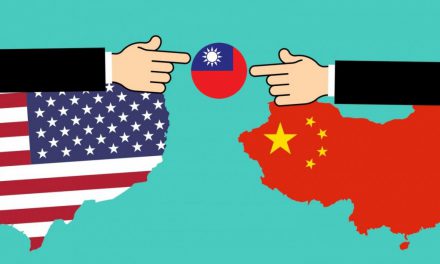