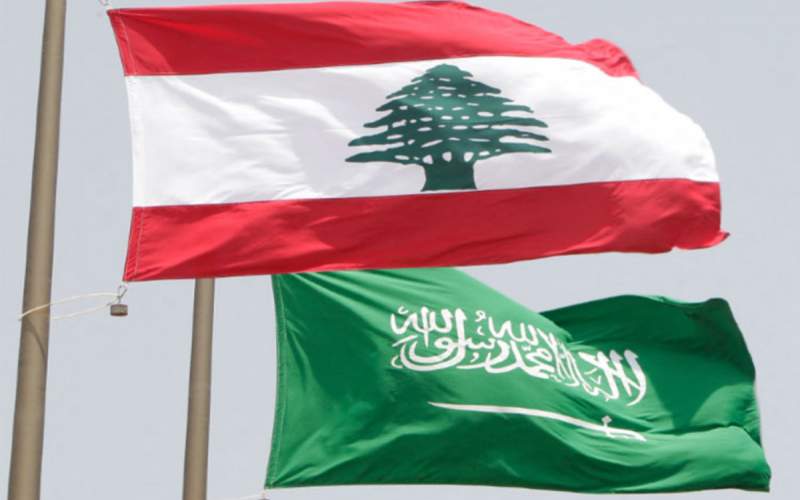 Strategic Council Online- Opinion: Any effort aimed at economic collapse of the coalition government is at first stage a kind of investment made by Saudi Arabia for the next Lebanese election in March 2022.
Hossein Sayahi, Researcher, International Affairs

George Kordahi, the person supported by Hezbollah who now assumes the post of the minister of information of Lebanon, took position towards the Yemeni war in a TV program and declared that the attack of Saudi Arabia to Yemen is a clear example of assault and Yemenis are also defending their own country.

Following this position, Saudi Arabia declared last week that she was going to stop imports from Lebanon and sent a message to the Lebanese ambassador to leave Saudi Arabia within 48 hours. The decision was followed and repeated by Bahrain, UAE and Kuwait.

This was the latest measure taken by Saudi Arabia in connection with Lebanon that many analysts have interpreted it not merely as a reaction to the viewpoints of the Lebanese minister but as a measure planned to change the regional balance particularly in competition with the Islamic Republic of Iran.

This is the case while the measure can intensify the spiraling economic crisis in Lebanon because Saudi Arabia and her allegiant regional countries are considered to be big markets for Lebanese made commodities, as the volume of imports to three countries of Saudi Arabia, Kuwait and UAE amounted to nearly $ 750 million in 2020.

Moreover, severance of relations with Lebanon may create increasing problems for 350000 Lebanese working in these countries.

Despite the efforts made by the Prime Minister and President of Lebanon to reduce tensions with Saudi Arabia and convincing the country to change her mind in connection with the severance of relations with Lebanon, Foreign Minister of Saudi Arabia has announced that the issue was far beyond the expression of an idea by a minister and the decision by Saudi Arabia was not made to react to the issue, but based on the situation that Lebanon was placed in.

He underscored that interaction between the two countries is neither constructive nor useful as long as the Lebanese government finds a solution to disentangle it from the present political structure of the country in which Hezbollah plays an instrumental role. In views of such expression of view, now one may ask the question what are the factors to cause Saudi Arabia make such a decision?

As countries like Syria, Yemen, Iraq and Lebanon are said to be the regional field of competition between Saudi Arabia and the Islamic Republic of Iran, and in view of Iran’s support to Hezbollah and strengthening of political positions of Hezbollah within the recent years, Saudi Arabia has decided to practice a kind of balance change in this field. Now, Riyadh hopes to make a change through which the situation will lead to reverse to her interests at least in Lebanon.

Lebanon is a field competition in which Saudi household is not willing to have a little chance, like Yemen, for success. As mentioned earlier, the main problem of Saudi Arabia in Lebanon is Hezbollah supremacy over political foundations as well as its noticeable popular base in the country, an organization that is seen by Saudis as allegiant and valuable regional partner of Iran as their most traditional and the largest competitor.

In this connection, Joseph Bahout an expert on the Middle East at Carnegie Endowment for International Peace believes that Saudis know well that in relation to Lebanon they do not want just one thing; i.e. Iran’s influence in the country but they do not know what they have to do against such influence.

Despite the Sunni Muslims are the majority of population in Lebanon but after the assassination of Rafiq Hariri as her powerful ally in 2005, Saudi Arabia has not managed to create a noticeable influence through an integrated proxy ally in Lebanon so far, the influence that according to evidences, Iran has achieved by Hezbollah.

Thus, vis-à-vis Iran’s influence in Lebanon, Saudi Arabia has always adopted a policy to approach the central government and make effort to weaken Hezbollah’s positions in Lebanese political foundations. Now, in view of the recent failures, it seems that Saudi Arabia does not consider the continuation of such policy useful and has tried to weaken and or collapse the government of Lebanon which is seen by the country as strongly influenced by Hezbollah, the decision that pursues certain objectives and results.

From this point of view, any effort aimed at economic collapse of the coalition government is at first stage a kind of investment made by Saudi Arabia for the next Lebanese election in March 2022. Since Western countries have also expressed their explicit support to the next election to be held in due time, Riyadh believes that weakening of living sustenance and also economic collapse as well as political struggles in Lebanon may lead to  weakened position of Hezbollah and her allies among voters who enjoy to have the majority in Lebanon.

On the other side, Saudi measure to isolate Lebanon under relative dominance of Hezbollah may lead to a kind of agreement between Saudis and the Zionist regime on their common objectives; the two sides have common views on breaking Iran’s influence in Lebanon and also weakening Hezbollah’s circumstance, the situation that seems to be attractive but challenging for Saudi Arabia.

Approaching the Zionist regime, especially in regional security arrangements will cost a lot for Saudi Arabia, the costs that Saudi Arabia is not willing to pay because of her economic plans in 2030 perspective. Moreover, this will be unacceptable for the public opinions of Muslim societies.

Having remembered the unsuccessful experience to siege Qatar and also pressing Sa’ad Hariri to resign after his failure to confront Hezbollah in 2017, it seems that Saudi Arabia is unable to demonstrate a noticeable achievement in connection with Lebanon this time to change the regional balance in competition with Iran. However, the efforts made by Saudi Arabia to flex her muscle in Lebanon should not be taken easily. 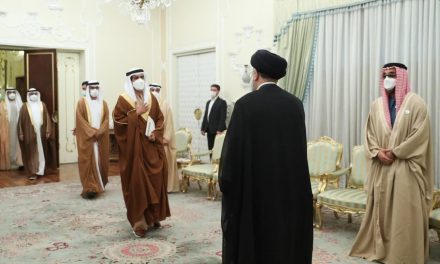 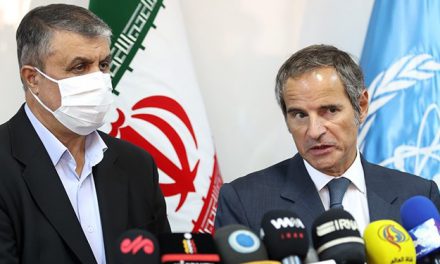 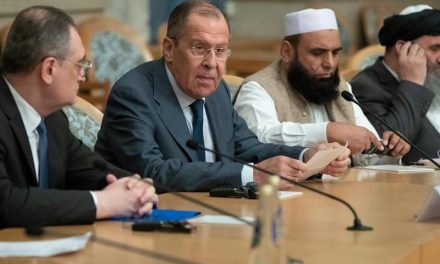