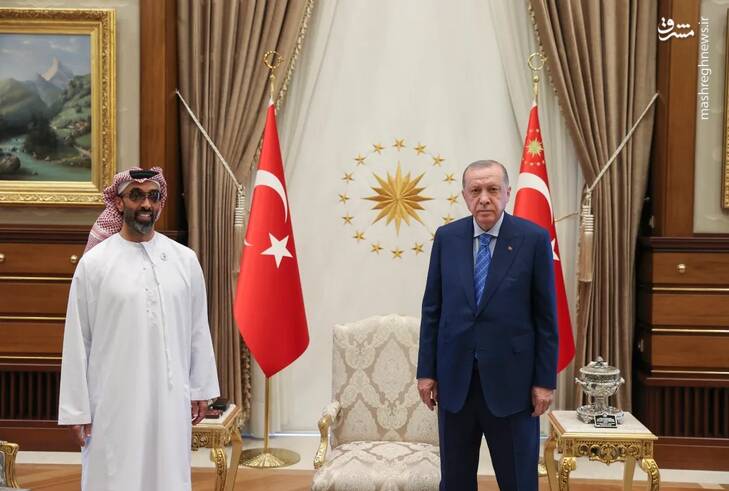 Strategic Council Online – Opinion: Ten years since the effects of the Arab Spring on the countries of the region, it seems that this time a different spring weather condition has begun to prevail among countries of the Arab world and Turkey.
Mahmoud Fazeli – International affairs analyst

Turkey’s foreign policy is moving in a “pragmatic” direction, and over the past five years, it has strengthened its regional position and sought to increase its influence through neighboring countries and improve its economy. Turkey’s energy policy also plays a very important role in the foreign policy of that country.

The new round of foreign policy of the Justice and Development Party (AKP) government, which began with the Syrian operation and relied on military power, continued by dispatching troops to Libya, establishing military bases in Qatar and Somalia, and Turkish measures for exploring oil resources in the Eastern Mediterranean and the Aegean Sea with navy support. But Turkish military power, which did not have the support of the soft power, began a period of backwardness and stagnation.

For some time now, the AKP government has been trying to stop and reverse the backwards trend. Efforts to reconcile with the el-Sisi regime in Egypt, efforts to normalize relations with the United States and the Zionist regime, and the silent withdrawal of Turkish reconnaissance ships from the Aegean and Mediterranean Sea, which had been dispatched to those areas with epic speeches, are also clear signs in this regard. But normalization efforts in foreign policy will not work, and its success depends on domestic support.

Having good relations with Turkey is important for the UAE and, conversely, having good relations with the UAE is significant for Turkey. Turkey is a regional power. The UAE is also trying to be an important influential political player from Morocco to India and at the same time an economic power. The UAE is the second largest economy in the Arab world after Saudi Arabia. The UAE offers a lot of opportunities and wealth, so Turkey is trying to have good political and economic relations with a country like the UAE. The UAE and Saudi Arabia can help Turkey financially and economically.

Turkey has not good relations with the UAE in the past 10 years, and this has often been due to geopolitical differences. Part of this was due to Turkey’s position in the Arab Spring. In the past decade, it has been a very difficult time for Turkey and the Arab world, for the Arab countries of the Persian Gulf, as well as for the relations between Turkey and the UAE, and each of them has gained a lot of experience and are ready to take new steps.

Ankara hopes that the UAE, which is facing Turkey in regional tensions such as Libya and the Eastern Mediterranean, will change its position. Erdogan has recently spoken with the UAE National Security Adviser Al Nahyan about a roadmap for normalization of relations with the UAE, and claimed that officials of the UAE would travel to Turkey in the short term to make serious investments. It is not natural for the president of a country to accept the national security adviser of another country instead of his counterpart, and this means that this said person has directly brought an important message to Turkey. The UAE National Security Adviser has either come to Turkey with a package of proposals or had a request from Turkey. Being received at the presidential level, alone is an important development.

Having good relations with Turkey is important for the UAE. The UAE wants to be seen as a “peace-seeking” country. The UAE wants more stability in the region for its economic prosperity. Reducing tensions in the Middle East is crucially important. In bilateral relations, it is very important for both parties to have the best level of political communication and exchange of views on key issues. The development of economic, trade and investment relations is also one of the important priorities.

Making the atmosphere favorable with France-US cooperation in the Middle East and Russia-US dialogue could facilitate relations between Turkey and other Arab countries, including Egypt. After 8 years of hostility, the process of intensive diplomacy between Turkey and Egypt has begun. Egypt is also trying to return as a regional player. Syria, as another game designer in the Arab world, has been out of the equation since losing its seat in the Arab League. Normalization of Damascus relations with the Arabs will have a devastating effect on the opposition front with Turkey. Until then, normalization of Cairo-Ankara relations and at least exit of Ankara-Damascus relations from the axis of enmity is important.

New steps are being taken to overcome the tensions experienced following Ankara diplomatic and indirect support for the Muslim Brotherhood movements during the Arab Spring unrest and Turkey’s reaction to the overthrow of Mohamed Morsi in Egypt. Turkey’s target is to end its isolation in the region and improve its economy. On the other hand, the three Arab countries are currently focused on the change in Turkey’s attitude towards the Muslim Brotherhood. Egypt wants Turkey to deliver 15 members of Muslim Brotherhood to that country. Turkey will not extradite them to Egypt, but will ask them to leave the country.

The process of normalizing relations with Egypt is currently underway. Egypt is one of Turkey’s key partners, and the second round of political consultations in Ankara marks a new step in normalization of relations, but the process of normalizing Turkish-Egyptian relations has not yet reached the stage where Erdogan and el-Sisi sit at the same table. Although Egypt wants to find ways to normalize relations with Turkey, the Turkish foreign minister says there is still much to be done. 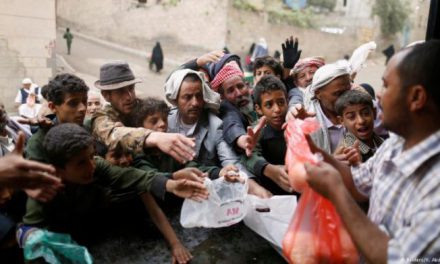 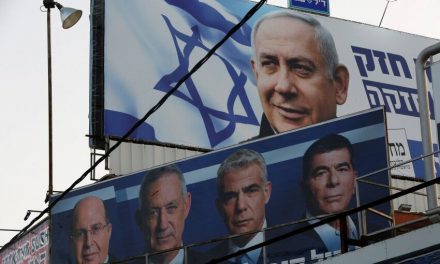 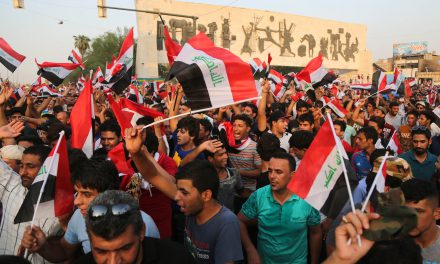