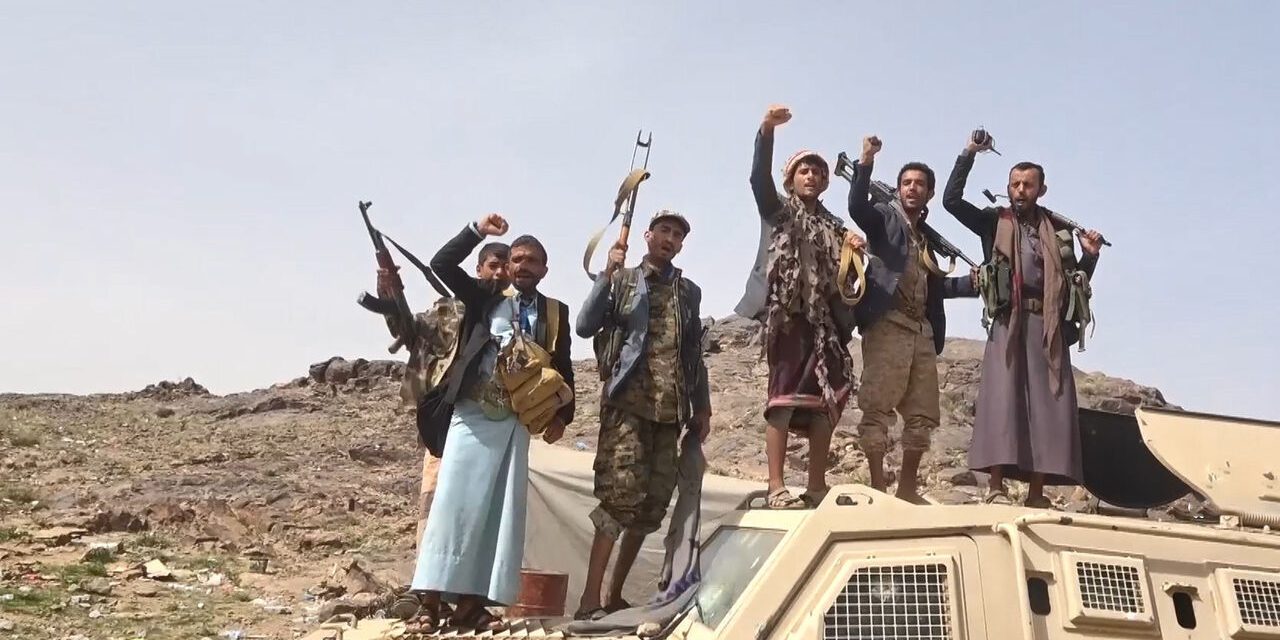 Strategic Council Online – An expert on Africa and Middle East affairs, referring to the escalation of the conflict in Ma’rib, said that liberation of that important and strategic province of Yemen is nearing a sensitive stage.

Speaking in an interview with the website of the Strategic Council on Foreign Relations, Davood Ahmadzadeh stressed that Ansarollah has now been able to become a changing and active element in the region, especially in the main issues of Yemen.

Referring to the strengthening of Ansarollah’s military force on the battlefield and against Saudi Arabia and its affiliated proxy forces, Ahmadzadeh said that the issue now is that Saudi Crown Prince Mohammed bin Salman, as the mastermind of the war in Yemen and pursuing the military objectives of that country, has failed to develop former strategies and policies somehow on the battlefield with Ansarollah.

The expert believed: Yemen’s Ansarollah military capability in striking at the strategic interests of Saudi forces, especially in border cities, as well as Ansarollah’s missile and drone capabilities, has shifted the balance of power to some extent in favor of Ansarollah forces and people’s committees.

Elaborating on the importance of Ma’rib, Ahmadzadeh said: The province is located 173 kilometers northeast of the Yemeni capital, and the focus of the conflicts has been on the strategic city of Ma’rib since the beginning of the war.

He attributed the strategic nature of the city to the concentration of forces of ousted Yemeni President Mansour Hadi and the Saudi-led aggression coalition in the province and said: Therefore, the liberation of the city of Ma’rib could be the greatest military achievement of the Axis of Resistance and the people’s committees against the Saudi-led coalition and its proxy forces, and the military equations will no longer be the same as before after such an important event.

Also, according to the expert on the Middle East and Africa affairs, another reason for the importance of Ma’rib Province is that the province is the economic heart of Yemen.

He added: Yemen’s oil and gas resources are located in the province, and the strategic oil reserves of the strategic city in areas such as Al-Jawf and Al-Shabwah have made the Ma’rib region the second largest oil field on the Arabian Peninsula.

As another reason for the strategic importance of the Ma’rib Province, Ahmadzadeh attributed it to its demographic composition and tribes, adding: Also, the cultural and historical heritage and the existence of the Ma’rib historical dam in that province are very important; as such that before the civil war, 40 percent of Yemen’s electricity was supplied through that dam.

The expert, pointing out to such issues, stressed: Therefore, the Saudi-led coalition and its affiliated forces have worked hard in the city to prevent it from falling into the hands of Ansarollah and Yemeni people’s committees.

He added: Politically, Ansarollah’s domination over the city means the discrediting of forces affiliated to the Saudi-led coalition led by Mansour Hadi, in which case they can no longer be an influential force in future negotiations.

Noting that arrival of the forces of Ansarollah and people’s committees in the city of Ma’rib had changed the phase of military equations from defense to attack Ahmadzadeh continued: This is a turning point in the seven-year war in Yemen, which could liberate all the occupied territories and even be the beginning of the entry of Ansarollah forces and the people’s committees into the southern regions.

The expert on Africa affairs noted: The ongoing Yemeni ground operations at the entrances of Ma’rib Province could target the Saudi defense and security system not only in Ma’rib Province but also in the joint Yemeni border provinces such as Najran and Jizan. This capability can therefore be considered as an important achievement in the ongoing negotiations between Yemen’s Ansarollah and the Saudi-led coalition.

According to Ahmadzadeh, the sensitivity of the issue is that the full access of Ansarollah forces to the border areas and the domination over Ma’rib could pose serious security threats even to the Saudi oil areas in the east of the country.

He stressed: Remember that some of those areas have been disputed between the Yemenis and the Saudis from the beginning. Therefore, extensive diplomatic efforts are being made by Western countries, especially the United States, to prevent any military domination and field superiority of Ansarollah in the military arena. Therefore, proposals have been made to establish a ceasefire and end the conflict, which is considered to be in line with the previous Saudi peace plan.

He also commented on the role of regional and transregional powers in the Yemeni crisis and said: Given Biden’s personal policies to leave the region and the US focus more on confronting Russia and China, it seems that influential powers in the region have a higher position to resolve crises, especially the Yemeni crisis. Therefore, in this regard, we see that two rounds of talks were held in Baghdad on the issue of regional affairs and the resolution of disputes between Iran and Saudi Arabia.

Referring to the possibility of continuation of the talks, the expert said: The issue of Yemen is one of the topics of concern to the security negotiators of Iran and Saudi Arabia in order to establish comprehensive regional stability.

As for the forthcoming scenarios regarding the field and political situation, Ahmadzadeh said: Considering the field arena in the Yemeni war and strengthening of the presence of Houthi forces and people’s committees in clearing the invading Saudi forces from the city of Ma’rib, it is possible that the parties involved, especially Riyadh, would turn to the solution of the crisis through political negotiations more than before.

According to the expert, getting out of the impasse requires stopping any ground and air attacks against defenseless Yemenis and the willingness of the two sides to start serious political negotiations, and finally the necessity of stopping arms exports to Saudi Arabia by European governments and the US administration and follow up of some of the crimes committed in Yemen by the international judicial centers. 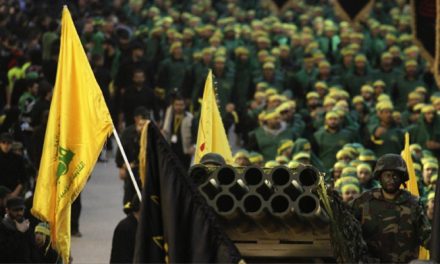 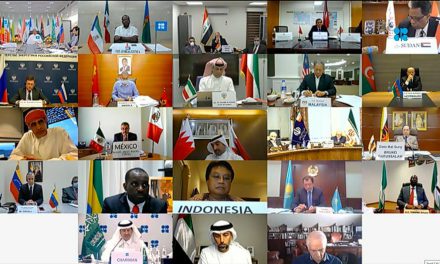 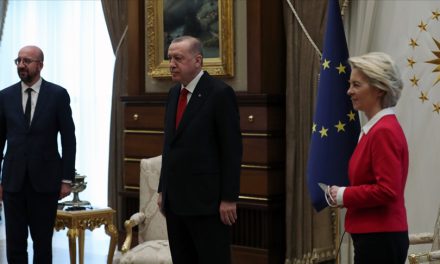