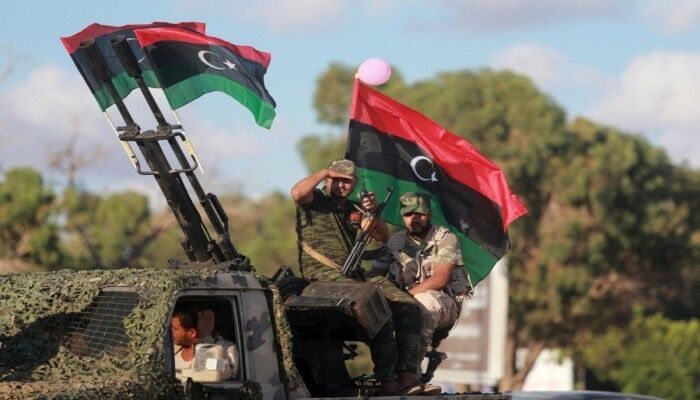 Perspective of Political Developments in Libya; Strong Opposition Against the Presence of Foreign Forces

Strategic Council Online- Interview: An expert on Africa said about the latest developments of Libya: After the second Berlin meeting which was held during late June 2021, it seems that the procedure of state-building in Libya, especially by the United Nations has gained new momentum.

Jafar Ghanad Baashi in his interview with the site of Strategic Council on Foreign Relations added: In Berlin meeting which was held with the presence of 16 countries plus three International Organizations, effort was made to pave the ground for holding Libyan election during late December 2021.

Having explained the atmosphere of talks, he emphasized:” The presence of 20000 foreign militias in Libya and the disputes therein, cast the shadow over the meeting and turned to become the most principled pivot of talks among the representatives of participating countries.

Ghanad Baashi continued: “Some experts, however, believe that strong opposition against the presence of Turkish military personnel in Libya is basically linked with the presence of all foreign parties involved in Libyan crisis”.

Quoting the expert, opponents of Turkey including some Western and Arab countries do not tolerate the Turkish presence. He continued:” the only or the most important result of Berlin meeting was the serious demand to withdraw foreign militias from Libya”. He said: To materialize the demand, groups and committees were formed aiming at supervision of ceasefire and setting a time-table for the exit of the militias. In the meantime, parallel with formation of working groups to prepare the initial steps and to hold the future election, the supervisory committees have already started their job in Libya.

The African analyst emphasized:” At present, the lion share of Libyan developments are linked with the future election, settlement of disputes on the modality of candidacy for the election, the procedure how to hold the election and how the international cooperation could be mobilized”.

He continued:” A part of the efforts refer to internal competitions between the elements of two former governments (Tripoli government and Tobruk government) and another part to the compilation of legal regulations and yardsticks on election which are acceptable to the parties”.

Ghanad Basshi stressed that perhaps this is the first time after the overthrow of Moammar Ghaddafi in 2011that the United Nations tries to prepare suitable ground to hold a nationwide election in the war stricken country. He continued:” This is the case while after the NATO military intervention, the economic and military infra-structures of the country have severely destroyed and Libya entered into a vicious circle of internal wars and extensive disorders”.

The expert continued to say:” While the two former governments of Tripoli and Tobruk demand for a greater share in connection with the future election, this should be considered as a reflection of loose role of the two governments to put an end to disorders and sporadic internal wars during the past 9 years”.

He added:” This is the case while the United Nations with the support and encouragement of the Western countries who are against the establishment of an Islamist government in Libya, have taken the strong control of state-building procedure in the country. The UN tries to hold different meetings in North African countries or European capitals to direct Libya towards the materialization of a part of Western goals including and among them the empowerment of a secular government”.

Ghanad Baashi underscored that in comparison with the past, now Libya is in a special juncture which can be very important and effective for the destiny of the country within the coming decades.

The African analyst said that at this juncture, how the Libyan people play their role, and how they reach their goals and demands which might be crushed in the gears of the Western and Arab policies, is the most essential issue. He continued:” especially with reference to the issue that now the share-demanding of very rich Libyan oil and also her gas reservoirs in the Mediterranean Sea is an effective element to many efforts related to the state-building procedure. Libyan overall political developments have been influenced with greater appetite of major powers for these important reserves.

On how the Western and some Arab countries look the establishment of a government in Libya, Ghanad Baashi explained:” The West and Arab reactionary are looking for a government to be the victor of the future election in which they cater to their whims and desires from one hand and raise no impediment for their large companies in controlling and plundering of the rich oil reserves from the other hand.

Ultimately, he emphasized this is exactly what the Libyans are opposing and they are concerned that holding the election especially with the pivotal role of the UN may turn to become leverage to plunder their God-gifted treasures. 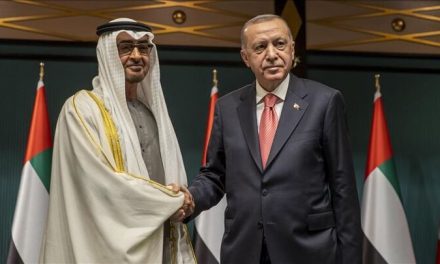 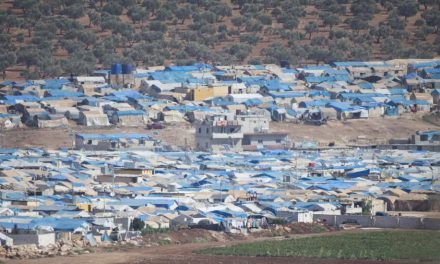