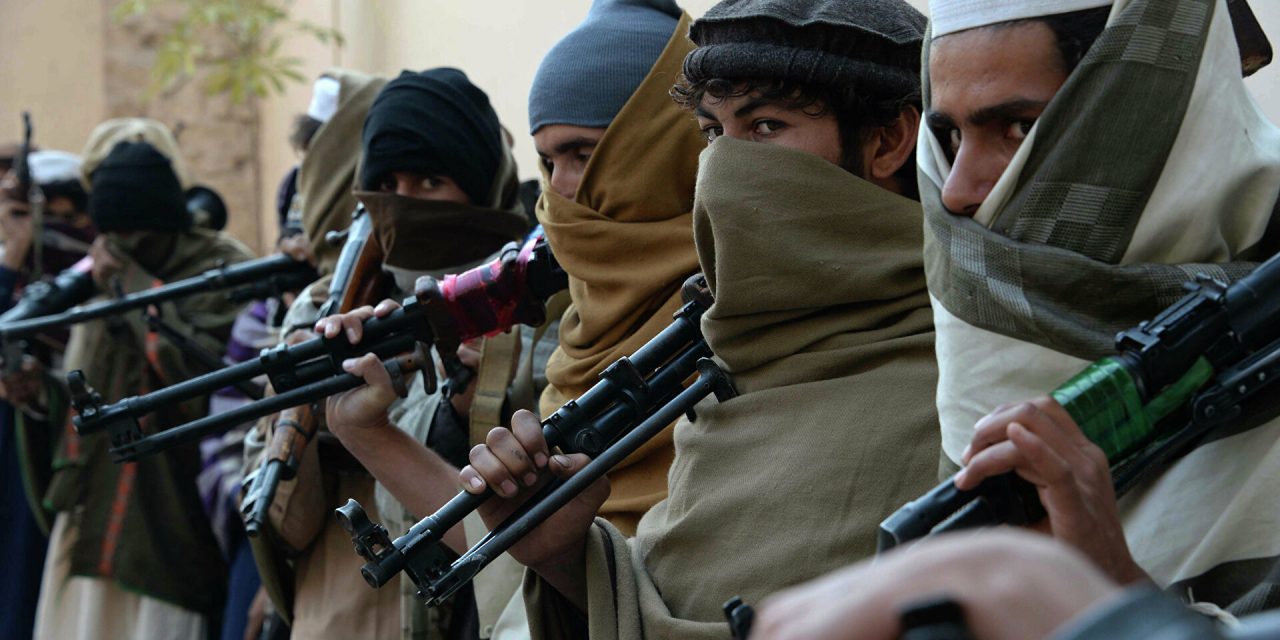 Factors Effective in Rapid Advancement of Taliban in Afghanistan

Speaking in an interview with the website of the Strategic Council on Foreign Relations, Dr. Nozar Shafiei emphasized: Currently, the Taliban have succeeded in making significant progress in the gray areas; therefore, as time goes on, unlike in the past, when the Taliban wanted to dominate the time instead of the land, now they want to dominate both land and time; that means they want the areas under their control still remain under their control.

Shafiei described the fourth factor as the psychological dimension of the case and noted: Before 2001, when the Taliban were conducting operations, those operations were mainly suicidal, that is to say they would attack directly on the front lines of the enemy, and although they might have suffered casualties, they would however break the enemy’s front line. The fears that existed after 2001 are still present in the Afghan people, government, military and paramilitary groups, so part of the Taliban’s rapid advance is due to the immediate surrender and evacuation of the scene by government-affiliated forces.

The expert on Afghanistan affairs considered the green light and the support given to the Taliban by some countries in the region, specifically China and Pakistan, as the fifth factor, explaining: In other words, Pakistan definitely supports the Taliban and China does not take a stand against the Taliban. This is because China is influencing the Taliban through Pakistan.

He also cited the Taliban-affiliated social body as important, citing it as the sixth factor. The Taliban are part of the Pashtun ethnic group and the Pashtun community is one of the most traditional tribes in Afghanistan and even in the world. Therefore, the Taliban ideology has a lot of buyers among that ethnic group.

Describing the seventh factor involved in the Taliban’s rise, the expert described poverty in Afghanistan, adding: There is now a large segment of Afghan society, especially the unemployed youth, who are actually using the war as a job opportunity. Therefore, any group that pays more money, a part of those young people will join that group. The Taliban are able to recruit those forces through the drug trade and financial support from some countries.

According to Shafiei, the inefficiency of and corruption in the government is also one of the concerns and worries among the people of Afghanistan and therefore has deprived the government of social asset; therefore, the people do not welcome the government and do not resist the Taliban’s progress.

Shafiei believes that in spite of all such issues, the scene of Afghanistan is the scene of the possibilities and anything is likely to happen in that country.

Regarding the consequences of insecurity in Afghanistan and the possibility of its spread to neighboring countries, the expert said: Currently, the behavior of the Taliban and the developments that will take place after the possible takeover of the Taliban in Afghanistan are quite clear for some countries, and vague for others. For example, for a country like Pakistan, everything is clear and the success of the Taliban is considered the success of Pakistan. There is also the possibility of reconciliation with the Taliban for China, due to the deep ties between Islamabad and Beijing.

Regarding the Taliban’s relations with Iran, Russia, India, the United States and Central Asian countries, he explained that there are serious ambiguities in those relations, noting: If the Taliban take power, the interests of those countries will be seriously ambiguous. Because, some countries may now think that developments in Afghanistan are under control, but the reality is that when a political and military force goes through an acute phase and consolidates its power, its pattern of behavior may change. 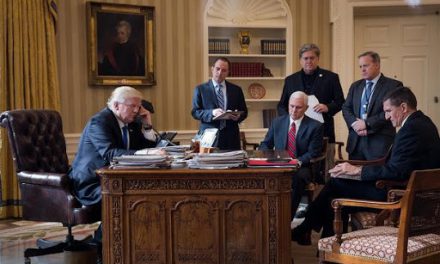 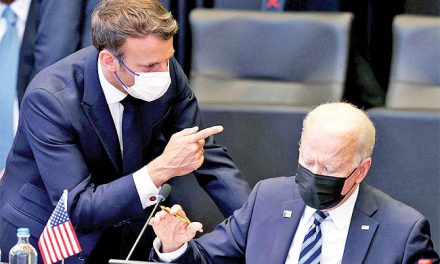 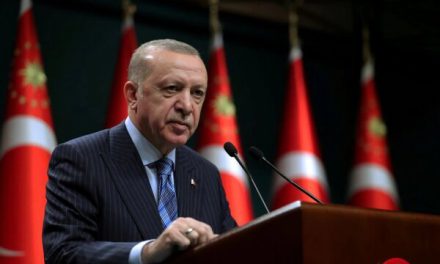 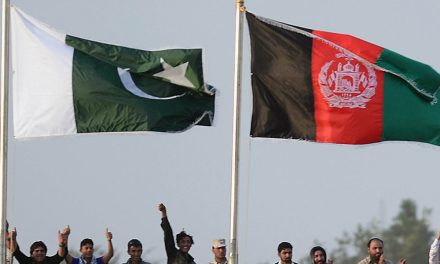