» Uncategorized » Dimensions and Messages of the US Invasion of Syria 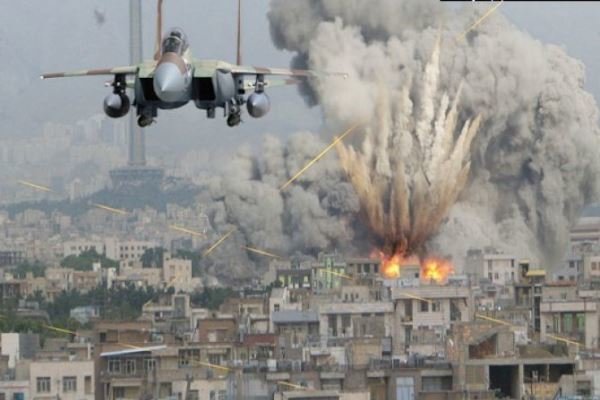 Strategic Council Online – An analyst of West Asia affairs said that the recent US attack on Syria was part of the message by the US decision-makers concerning Syria as well as emphasis on the point that they still remain strong with regard to Syria and do not intend to withdraw from their positions in that country. He added: Bukamal seems to be a new point of tension between the United States and Russia. He noted: Part of the measure taken against the US interests in Iraq could be the strategy of anti-Resistance groups in Iraq under the leadership of the Zionist regime and through that regime’s infiltrators.

Speaking in an interview with the website of the Strategic Council on Foreign Relations, Mostafa Najafi said that it was very important to pay attention to the point and geography of the US illegal attack on Syria, that is the Iraq-Syria border and the Qaem-Bukamal crossing, which is Iran’s only open corridor and noted: The attack apparently should be evaluated in response to the attacks on US bases in Iraq; especially the attack in Erbil.

He added: The attack should be considered within the framework of the coordination strategy between the United States and Israel; just as the Americans themselves from the beginning of the crisis in Syria, that is, from 2011 until now, had all their efforts focused on restricting or blocking the accessible corridors to Iran, they blocked the two northern and southern corridors but could not advance their plan for the central corridor. They are trying to limit this corridor.

US coordination with Israel in attacks on Syria

The expert on West Asia affairs, while reminding that the Americans set up a new military base just south of this central corridor last year, said: Attacks on the Iraqi-Syrian border seem to be coordinated with the Israelis.

Najafi added: This attack reflected part of the message and mentality of the decision-makers of the US administration towards Syria and stress on that we are still strong in relation to Syria and do not intend to retreat from our positions in that country.

Bukamal new area of ​​tension between the US and Russia

Saying that the Russians entered Bukamal about two months ago, and it seems that given the US approach to Russia, this region is also a new area of ​​tension between the US and Russia in Syria and Iraq, he added: The Russians are seeking to use the Bukamal region as a gateway to Iraq; therefore, in the first place, this measure was a response to the attacks on American bases in Iraq. In addition, the Americans want to insinuate that we are still standing in Syria and that we will not withdraw from our positions against Iran and the resistance groups.

The expert on the Middle East affairs also stressed that part of the measure taken against US interests in Iraq could be the strategy of anti-resistance groups in Iraq led by the Zionist regime and through its agents, adding: These groups are pursuing those measures in a way to increase the tension between the United States and Iran in the Iraqi political environment and to spread this tension to other issues, including the nuclear issue, as well as to affect the Iraqi elections and seek to radicalize the environment against Iran and the resistance forces in Iraq in order to put pressure on Iran in Iraq and marginalize the resistance.

Najafi described the attack as part of the US security coordination with Israel, saying: The US and Israel have divided the task in this regard; because at the time of Trump, the Israelis attacked the resistance forces on the Iraqi-Syrian border and even in Iraq itself, the Israelis know that after Trump’s departure, their space of action in eastern Syria and the Iraqi security environment has been limited, this restriction could be part of the task division between the US and Israel and the Americans themselves can undertake the task of hitting the positions in eastern Syria and on the Iraqi-Syrian border.

The analyst of West Asia affairs added: In this division of task, those positions on southern and southwestern Syria, that is, targeting them, are part of the tasks that Israel will continue to do, but in eastern Syria and on the Iraqi-Syrian border, the Israelis have retreated to some extent.

He further remarked: Israelis know that the rules of war under Trump can no longer be sustained, and those plans could be part of the coordination that has taken place between the Americans and the Israelis.

Relations with Kurds, most important change in Biden’s policy in Syria

Regarding the change in the US foreign policy in Syria as compared to the Trump presidency, given that Biden had personally ordered the recent attack on Syria, Najafi: The most important change that may occur in Biden’s policies in Syria is in relation to the Kurds; in the past few months, much of the US military equipment has been transferred from Iraq to Syria and the Kurdish regions. Of course, in the long run, the Americans may come into conflict with another player in the region, Turkey.

He continued: The policy of the Biden administration in Syria, as he announced in his election campaign, is to support the Kurds. What unlike the Obama time, Trump turned his back to it. In other words, Biden’s policies in Syria will be continuation of the policies of the Obama era in that country. In fact, the main issue in Syria right now for the Biden administration is the issue of the Kurds and the return to that protectionist approach to them, a policy that could revive tensions in northern Syria.

The analyst of West Asia affairs added: We have to see what the US position will be regarding its bases in Syria. I believe that Al-Tanf Outpost will be there to control Iran’s logistical movements.

Meanwhile, saying that it seems the Americans and the Biden administration would soon follow the Geneva talks, Najafi noted: Activation of Astana process showed that countries such as Iran, Turkey and Russia have reservations about the activation of the Geneva process, which only serves the interests of the West which has moved towards reactivating the Astana process; therefore, in addition to the Kurdish issue, the Biden administration seeks to activate political mechanisms for resolving the crisis, which of course, has many complexities and may reach the same deadlocks that even Trump was faced with. 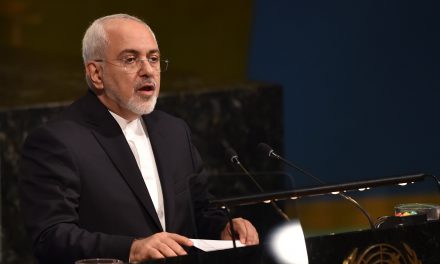 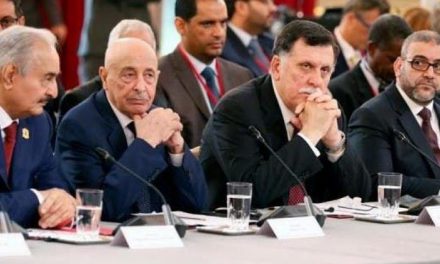 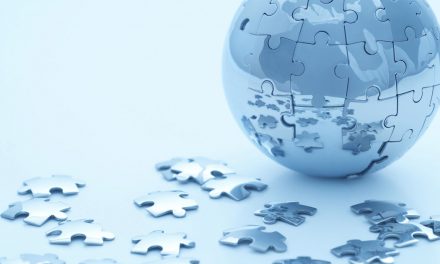 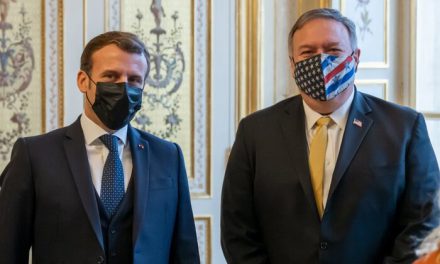