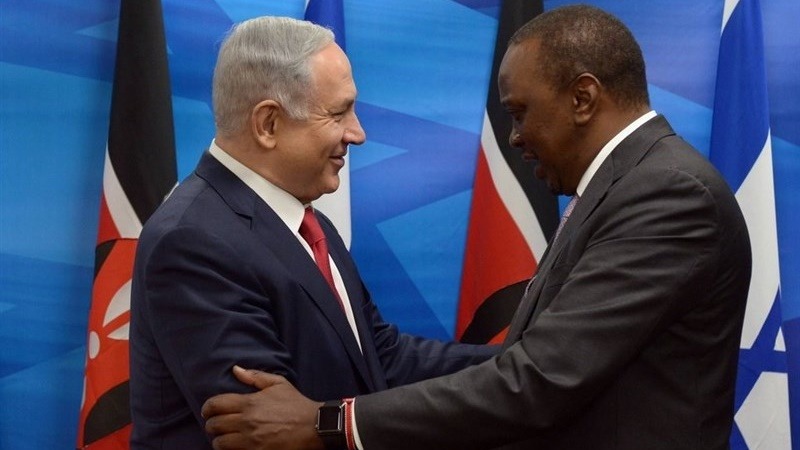 Strategic Council Online – The widespread reactions of the political authorities and the nations of the region to the signing of the plan to normalize relations between the UAE, Bahrain, Sudan and Morocco with the Zionist regime in the closing months of 2020, in fact brought the future of this plan under question and raised this question that whether this normalization is a mere show and a ceremonial move, or in reality a strategic and sustained effort on the path of making peace between the Arabs and Israel.
Kourosh Salehi – International affairs analyst

On the other hand, Donald Trump’s efforts in the closing months of his presidency to maximize support for the normalization of relations between the Zionist regime and Arab states, with an aim of presenting an effective picture of US foreign policy, did not lead to his victory in the November 3, 2020 presidential elections.

Therefore, the proposition that the American people also assessed this agreement as a political show and refused to support the policies of their president has been reinforced. Now, the main question is whether the plan to normalize Israel’s relations with some Islamic Arab states really shows a substantial change or can it be considered as a strategic plan with political originality or it just  should be taken into consideration within the framework of a show and propaganda plan to maintain the positions of Trump and Netanyahu? Is it possible to talk about the normalization of Israel’s relations with other countries when Joe Biden comes to power in the United States? Or should we wait for the next developments in order to uphold the rights of the Palestinians? Has the Islamic world undergone a fundamental change in its relationship with the Zionist regime? Is the Zionist regime willing to give credit to the Arabs, contrary to its past political practice? Can the 70-year-old anti-Arabism of the political Zionists be forgotten in this new plan?

Responding to such questions could lead to a new explanation of the new developments in the long process of Arab-Israeli conflict. An issue that has not been resolved in the last 70 years since 1948. In this regard, we must either focus on the fundamental change of Israel towards the Arabs and Muslims, or change the Muslim rulers in the re-reading of their past positions. Has Netanyahu really undergone an ideological transformation? Have the Arab rulers suffered a substantive revolution? In order to correctly elucidate the current situation, the following propositions are presented, in order to be able to find out the truth of the issue to some extent.

In general, it should be noted that the policy of normalization of relations between Israel and some Islamic countries not only is not in the form of a substantial change in Israeli policy, but also a continuation of the policy of secret relations between those countries over the past two decades. Indeed, Israel is the same Israel of the 1950s in the twentieth-century which, in the twenty-first century seeks to legitimize its racist policies and behavior through a variety of civilian and security channels, such as the Trump administration’s trade protectionist policies.

Israel, with the widespread support of Trump, which began with the “deal of the century” project, pursued a policy of exposing its relations with Arab allies and trying to impose its policies in the region by the US threatening and enticing policy. Certainly, such artificial measures cannot have much effect on changing Israel’s relations with Islamic countries, but accepting the rights of the oppressed Palestinian people is the only solution to the conflict. 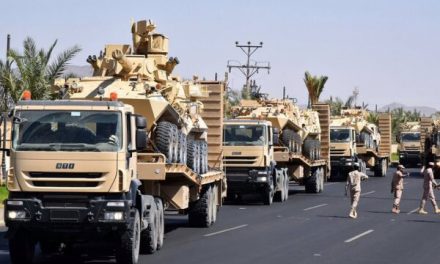 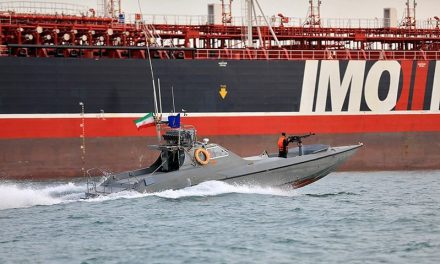