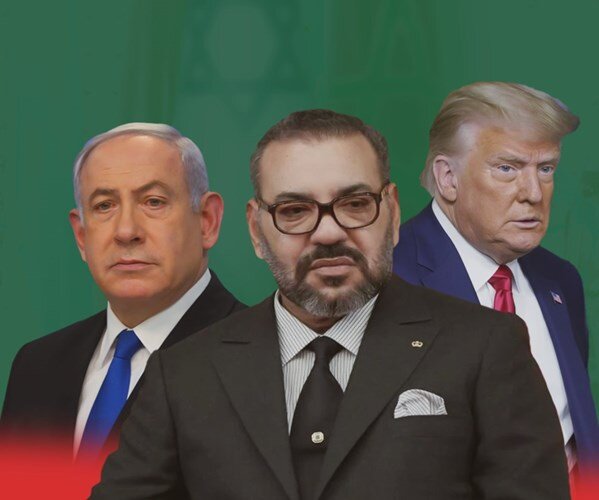 Strategic Council Online – Former Middle East director-general of the Ministry of Foreign Affairs, stating that the conflict in Western Sahara will not end easily, noted: It seems that under the current situation an opportunity has been created for the Moroccan government to make an exchange in return for official recognition of Israel and get concessions from the Trump administration at the end of his term for taking control over Western Sahara.

Qassem Mohebali, in an interview with the website of the Strategic Council on Foreign Relations, referred to the reaction of the independence-seeking movement called the “Polisario Front” to Donald Trump’s decision on supporting Moroccan sovereignty over the disputed region of the Western Sahara and noted: It seems that the US support for the Moroccan sovereignty over the disputed region is linked to their decision for the normalization of relations with the Zionist regime.

He continued: The issue of Polisario and Morocco’s claim to it is an old issue and has been in dispute for years. On the one hand, the Algerians support the independence of Polisario from Western Sahara, and Morocco seeks its annexation to Morocco. It seems that an opportunity has been created for the Moroccan government to make an exchange in return for official recognition of Israel and get concessions from the Trump administration at the end of his term for taking control of Western Sahara.

Mohebali reminded that Morocco-Israel relations have been old and they have had their relations since the very beginning, although they did not officially have embassies.

Referring to the reaction of some African countries as well as international organizations, he said: The move of the United States and Morocco has been termed as violating international rules and regulations and the African Union Constitution.

The expert of the Middle East and Africa affairs further elaborated: However, Morocco’s ability for continuing its efforts to annex the disputed area and for the field warfare is greater. Furthermore, during the Cold War, the Eastern Bloc supported this front because of the conflict and the Cold War relationship.

Commenting on the UN reaction in holding a Security Council meeting and condemning Trump’s move and that the move does not change anything in legal terms, Mohebali said: During the Cold War, the UN made progress on regional issues with the support of Algeria and the African Union which supported it, but under the current situation it does not seem that there would be a serious international supporter for Polisario independence.

He added: This conflict would not end so easily, because the people of that region and the Polisario Front are not interested in being handed over to Morocco.

The former director-general of the Ministry of Foreign Affairs, with regard to some analyses of the mistakes of the Moroccan leaders in the foreign policy of that country, said: Morocco had a special policy towards the Arab world from the very beginning and was different from other countries. Of course, Morocco has always been in the Western camp and would adjust its relations with the Western world, especially during the Cold War or in relation with the issue of Israel.

Recalling the mediating role of Morocco in the Palestinian and Israeli talks in Oslo, Mohebali continued: The Moroccans have had a special policy in the past and have continued that policy. The Jews have had a very good relationship with Morocco for a long time, and Morocco has never been a serious supporter of Palestine. Now, with the change of circumstances, it has found more opportunity to officially formalize the relationship it has always had, which will be hated by the Palestinian people and the public opinion of the Islamic world. 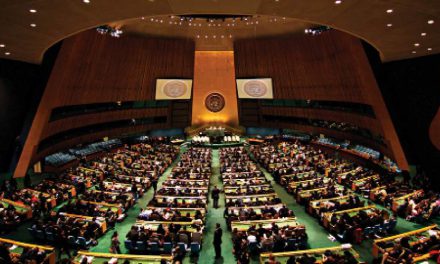 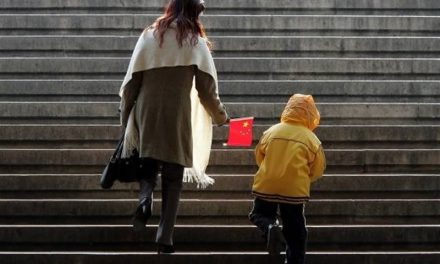 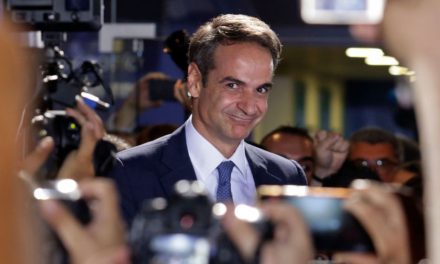 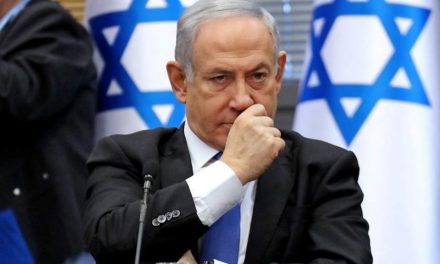