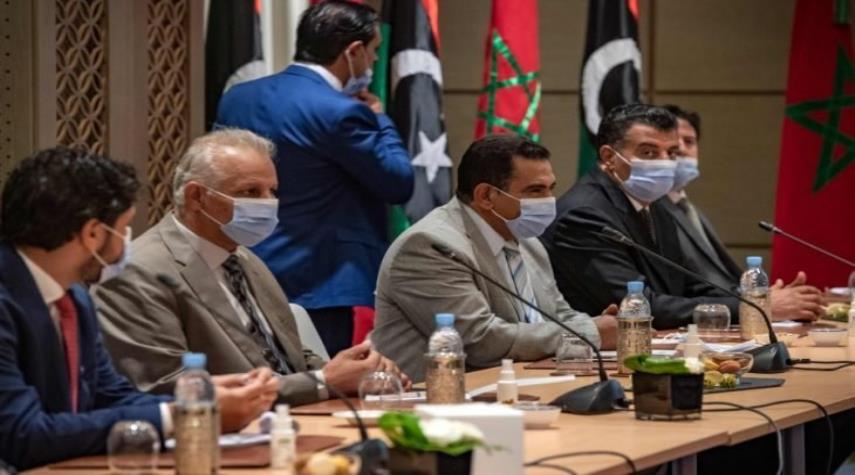 Strategic Council Online-Interview: A university professor says participants in the negotiations in Morocco are serious and determined to resolve the crisis in Libya, adding however that one cannot be optimistic about the outcome of the negotiations as there are ups and downs in the talks and the two sides are aware of the consequences of a war of attrition.

Dr. Ahmad Bakhshi told the Strategic Council on Foreign Relations that even though the negotiating parties are serious to reach a conclusion, they cannot be that much optimistic about the final outcome.

“Saudi Arabia, the United Arab Emirates and France are the foreign players who are supporting Khalifa Haftar and felt he cannot act as a good broker in gaining concessions in such conditions. So they believe that their interests are in danger in Libya and therefore they should adopt a new policy with new players. On the other hand, Faez Seraj gave a green light and announced readiness to take necessary measures to maintain the national unity of Libya. Therefore, both sides of the negotiation are serious in the talks,” he said, referring to the negotiations between the Libyans hosted by Morocco.

Explaining the role played by Turkey, Qatar and Russia in the Libya crisis, Bakhshi said the developments of the past two years have caused both sides of the conflict to concluded that there will be no victory for either of the parties as the conflict how turned into a war of attrition.

Rises and demises in the negotiations

Referring to the supportive approach of the United Nations to the ongoing Libya negotiations and the probable efforts of the next US administration to boost security in the international order, Bkhshi said such developments could lead to the termination of violence in Libya.

“Notwithstanding, we cannot be one hundred percent optimistic that these negotiations would be the final efforts to end the conflict in Libya and reach stability and that such talks would end without any rise and demise. As reiterated by the representative of the United Nations in the previous round of negotiations, such unwinding course requires patience and time to succeed.”

The analyst of Africa issues referred to the details of the negotiations in the Morocco meeting and said the Libyan society should reach a level of growth to be able to hold presidential elections in 2021 organized by the national unity government.

“Additionally, in spite of the emergence of signs of continued negotiations and efforts to ease tensions and conflicts by other engaged countries, there will be competitions.”

He said Middle Eastern countries have diverted their conflicts to Africa, adding that such friction could last for years so that countries reach a level of democracy to be able to define mutual interests in an appropriate manner.

Bakhshi said negotiations in Morocco and Tunisia did halt and that is promising.

“The European Union is supporting the ongoing negotiations between Libyan parties. Europe is determined the Libyan conflict would end. Even though France is cooperating with Saudi Arabia and the United Arab Emirates on Libya, General Haftar who is supported by them has failed to secure their interests. Therefore, they are also keen on moving towards peace. Also, the export of the Libyan oil has faced obstacles and the interests of the parties require them to reconcile and find a solution to the conflict.”

Referring to the social problems and gaps created between the eastern and western parts of Libya and its disintegration, he said the next presidential elections are going to be held late in 2021 and therefore the ongoing negotiations should become fruitful any sooner.

He added that the six-month landscape should be encouraging the parties to the conflict to reach conditions to prepare the grounds for holding the next presidential elections. Otherwise, he said, the longer negotiations take, the harder the settlement of issues including the presidential elections will be.

Bakhshi said negotiations may be tense as parties to the talks may seek shares and concessions.

“If they want to consider population as a factor for decision making, the eastern areas would be given fewer posts. Therefore, the negotiators should consider other factors so that the eastern areas are also satisfied. It is necessary that justice is served in the allocation of posts; as Libya is grappling with crises such as the crisis of the distribution of resources as well as identity and participation crises which should be resolved, all such factors should be considered in the negotiations.”

Bakhshi said peace-making and peace-keeping by the international organizations, regional countries and domestic forces are necessary to end one decade of insecurity in Libya.

He said given the crises in Libya, settlement of the problems seems difficult.

“First standards should be set. This means that if each of the parties concedes, that would be interpreted as a loss based on their own criterion; unless, the national unity government which is recognized at the international level, gains victories on the ground and given the high number of population, could impose its authority on the process of peace.”

He said it is necessary that the dichotomy of east and west of Libya should be omitted and negotiators should highlight issues such as sustainable and all-inclusive development and territorial justice in order to share the power in an equitable manner.

“This stage should be protected in the next coming years. It requires at least five years for the peace talks to conclude, given the situation. The Majority of people in Libya are armed and in conflict. Even though the past four or five rounds of negotiations have demonstrated the seriousness and will of the parties to end the crisis and establish stability, there are fewer signs of continued peace. Some measures are required to turn peace to sustainable peace and this will be time-consuming.” 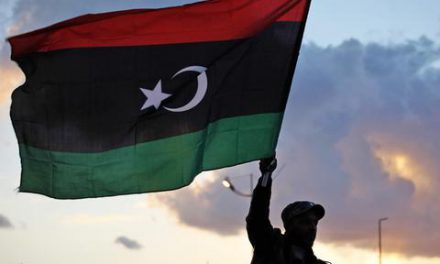 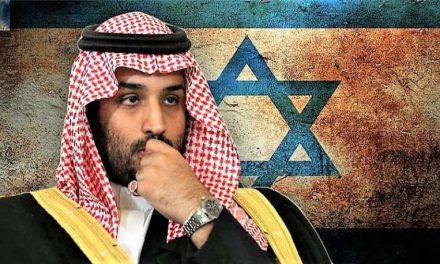