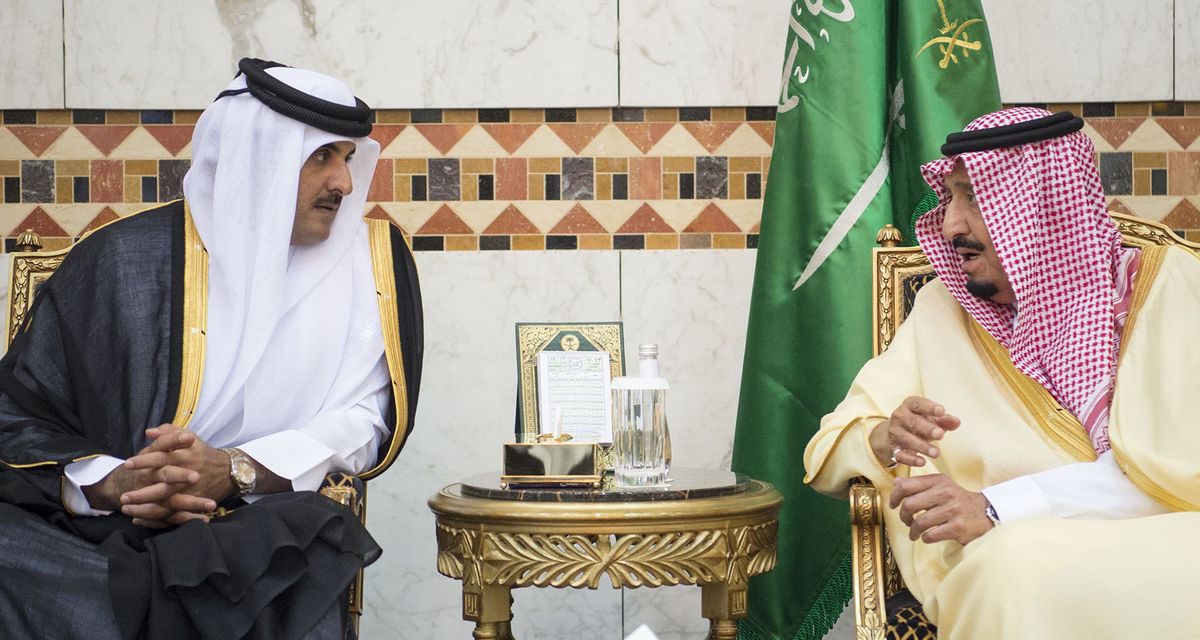 Strategic Council Online – An expert on Saudi Arabia said that reducing tensions is the concurrent desire of the three countries of Turkey, Qatar and Saudi Arabia, said: The Saudi concern over the return of the United States to the Iran Nuclear Agreement (also known as the Joint Comprehensive Plan of Action) and boosting Iran’s economic strength have prompted Riyadh to minimize tensions with the Arab and Sunni fronts before Trump leaves the White House and Biden takes over in order to confront Iran with a new lineup. But the important point in this regard is the vigilance of Qatar. In other words, Doha should be careful not to be caught by the Saudi conspiracy against Iran, which was beside Qatar during the difficult years of sanctions.

Sajjad Mohseni, in an interview with the website of the Strategic Council on Foreign Relations, said that Saudi-Turkish relations had cooled in recent years due to conflict of interests and at least disparate interests in cases such as Libya, Qatar and in some parts of Syria. The recent remarks of Saudi Foreign Minister Faisal bin Farhan, on the one hand, and reports in the Kuwaiti media, on the other, showed that Saudi Arabia is pursuing a policy of détente in the region.

He added that the G20 summit in Riyadh could have been a good opportunity for Saudi officials to consult, but holding the summit virtually damaged Saudi intentions. However, there are reports that tensions with Turkey and Qatar are easing.

Tension in Saudi Relations with Turkey and Qatar Reducing

The Saudi analyst continued: “The conflict of interests among Saudi Arabia, Turkey and Qatar, both ideologically and geopolitically, have led to tense relations between the three countries. This tension intensified from the developments in the Arab world in 2011 in Egypt and the emergence of the Brotherhood and then led to the Libyan crisis and the siege of Qatar and the severance of relations with this Arab state.

Mohseni called on all the three countries, Turkey, Qatar and Saudi Arabia, to work to reduce tensions, saying “each of these countries has its own reasons for reducing tensions.” Qatar is planning to host the 2022 World Cup, which requires the cooperation of neighbouring countries in the field of security and logistics, so reducing tensions with Saudi Arabia and using its airspace can greatly reduce Qatar’s costs.

He added: “Currently, many Qatari flights to Europe and the United States travel longer distances through Iran, which has increased the cost of airlines. On the other hand, before the siege of Qatar, most of Qatar’s food was supplied from Saudi Arabia, which increased the cost of access to strategic products.”

Mohseni also referred to recent developments in Saudi political approaches, saying that Saudi Arabia had experienced a brief period of political extraversion and had made little significant progress in Syria, Yemen and Libya. It can also be called a “big failure” in Yemen. The monthly spending of about $ 7 billion on the southern front has put a lot of economic pressure on the country. Riyadh is now seeking to resolve tensions from the outer and light layers to pave the way for a solution to the Yemeni crisis, which seems to be happening in the Biden era.

Rise of Democrats and Saudi Efforts to Reduce Tensions

Mohseni explained that, naturally, the US elections and the coming to power of the Democrats have affected Saudi Arabia’s approach to reducing tensions: Saudi Arabia during the Trump era had the maximum support of the White House in domestic and foreign policy, on the other hand, Washington’s approach to Tehran is the most important variable that the Saudi government is considering. The Trump administration considered maximum pressure on Iran to be the most important approach, and this policy largely served the interests of Saudi Arabia.

He described Biden’s inauguration as a reminder of Obama’s policies toward Iran, saying “Saudi concern over the US return to the JCPOA (Iran Nuclear Agreement) and the boosting of Iran’s economic power, which means increasing its influence in Saudi Arabia, has prompted Saudi Arabia to try before the end.” The Trump era and Biden’s coming to power will minimize their tensions with the Arab and Sunni fronts in order to confront Iran with a new arrangement.

According to this expert on international affairs; According to Riyadh, during the Biden period, the possibility of a regional balance shifting in Iran’s favour increases, so the Saudi government must be comfortable with a possible confrontation with Iran.

Mohseni said: “Riyadh believes that in the possible negotiations between Biden and the Islamic Republic of Iran, the Arab states of the region should be consulted and the interests of these countries should be taken into account. Accordingly, from this country’s point of view, first, a single stance should be taken by the Arab countries and then become the consulting party in the case of Iran. At the moment, the effort to build integration is certainly related to Biden’s approach to Iran.”

He stressed that any developments in the region, especially in the field of alliances and coalitions, have a “butterfly effect” on the policies of other countries in the region. It continued to be an attempt to maximize the interests of the (P)GCC countries with a focus on Saudi Arabia, and if Saudi Arabia does not achieve this and the Biden administration returns to the negotiating table with Iran, the regional balance will be upset to the detriment of Saudi Arabia.

The international affairs analyst explained that if Saudi Arabia succeeds, the interests of the Islamic Republic of Iran could be overshadowed: “In the economic sphere, the revenue from providing Iran’s air space for the passage of the Qatari air fleet will be lost; moreover, there could be cohesion among the Persian Gulf Cooperation Council countries aimed at reducing Iran’s political influence in the region especially since Saudi Arabia has established good relations with another pole of the regional power, namely Turkey. But the important point in this regard is the vigilance of Qatar. Doha should be careful not to be caught by the Saudi conspiracy against Iran, which sided with Qatar during the difficult years of the sanctions.

Mohseni continued: The domino of establishing relations with the Zionist regime should also be added to these cases. In such a case, the effort to pursue a policy of “isolation” against Iran will continue, and using the leverage to negotiate with the United States to reduce sanctions and pressure, even verbally and not necessarily practically, can be counterbalanced. 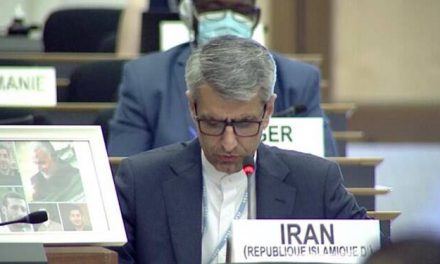 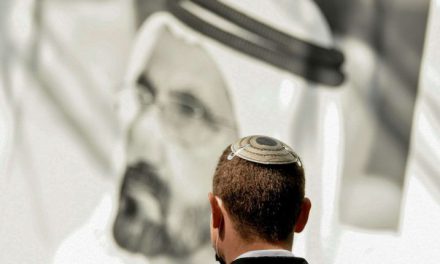 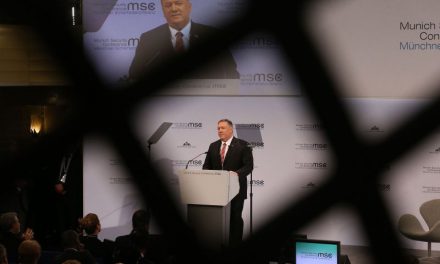