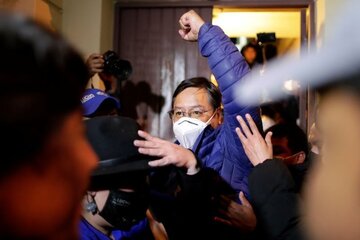 Strategic Council Online—Interview: The present conditions in Latin America suggest that the leftist movements now have the possibility of revival in this region, a university professor said, adding that such a possibility has been provided not only for domestic conditions but also for the weakening US position as a superpower.

Elaheh Nouri Gholamizadeh, professor of Latin American Studies at the University of Tehran told the Strategic Council on Foreign Relations that the leftist movement in Latin America has its roots in the measures and interference of the United States in this region in the past two centuries.

She said Latin American states have demonstrated reactions to such interference and measures by the United States, adding that such reactions led to the birth of Leftist currents as of the second half of the twentieth century in Latin America in the form of riots and revolts which reached its peak in the “pink wave” revolutions in that region.

New areas of activity for the leftist movements in Latin America

Explaining the grounds for the emergence of Leftism in some Latin American countries, the university professor said Leftism is not a new phenomenon in Latin America as the struggle against imperialism and interference of the United States is rooted in the culture and history of Latin America.

She said the “pink wave” was undermined with the demise of Hugo Chavez and the ensuing financial challenges in Venezuela and the emergence of a rightist president in Brazil and rightist radicals in Argentina.

“Now again, the leftist movements are gaining momentum in Latin America thanks to the political developments unfolding in Argentina, Bolivia and Brazil. Such developments have encouraged people to imagine that Leftism is re-emerging in Latin America. However, we should allow more time to see what is transpiring. The present conditions in this region suggest that the leftist movements now have the possibility of revival in this region.

She stressed that in addition to the domestic conditions of Latin American countries, the weakening US power across the globe has provided the leftist movements in Latin America with the opportunity to rise again.

“The United States is grappling with a lot of domestic problems and does not have possibility of attending to such issues as how to challenge a leftist president or a socialist wave in Latin America. Now the conditions are appropriate for the socialist movements in Latin America to speak and take power. Therefore, we should see how the situation will change in the near future perhaps with the next several months. However, it seems that conditions, both domestically and regionally, are ripe for the revival of leftist socialist movements in Latin America to advance their goals.”

Referring to the problems the United States of America is facing at the domestic levels, Nouri Gholamizadeh said “we are not living in an era in which could take us in civil wars of the 1860s; we are living in an era where people are free to express themselves. We saw how the US president handled the black lives matter movement,” she said, adding that the US government, which is facing a lot of problems domestically, has a horrible record and history in Latin America.

She added that the US claimed to be the only superpower of the world after the collapse of the former Soviet Union but it is experiencing the fall of its power not only in Latin America but also in other regions of the world and we can see the repercussions of this weakening US power in all areas of the globe.

We see the emergence of South-South relations

“Now we see the expansion of South-South relations. This means that countries located in the south relations of the world are establishing friendly relations with each other and this is the same phenomenon which could emerge not only in Latin America but also across the whole world with the elimination of unipolarism and global neoliberal order.”

She added that socialist movements in the region are emerging in the same manner that south-south relations are being consolidated.

Nouri Gholamizadeh said under such conditions, countries of the world, for example China and South East Asian countries, can form convergence without being influenced by the United States. This indicates that if the US power falls, the Latin American countries and leftist movements can have the opportunity to prosper. 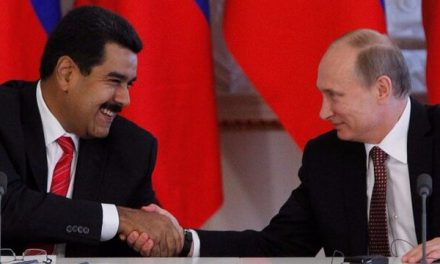 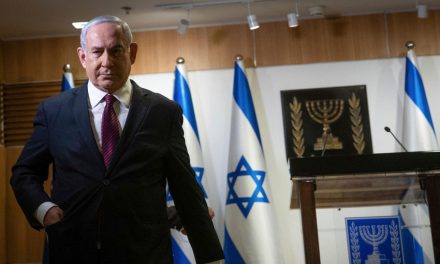