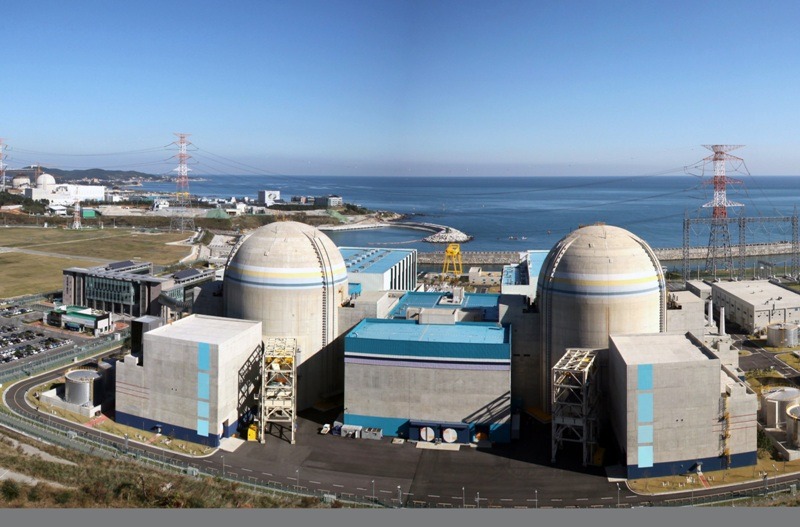 Strategic Council Online – A Saudi affairs analyst, stating that part of the concerns about Saudi Arabia is regarding the possibility of Wahhabi extremist groups coming to power, said that the international community can address the concerns of Saudi Arabia by fully and effectively monitoring the activities of the nuclear core and define clear lines for Saudi Arabia to move towards energy production from this industry.

Sajjad Mohseni, in an interview with the website of the Strategic Council on Foreign Relations, referring to news reports regarding Saudi Arabia’s nuclear and missile activities, noted: Saudi Arabia as one of the most important rivals of Iran after disappointment with US policies, especially under the Obama administration and concerned that Biden may continue the same approach in the event of winning the election race, it has concluded that “self-help” could be a more important variable in deterrence.

Stating that Riyadh is pursuing two goals in general since the opportunity to become a nuclear power, he added: “In this way, Saudi Arabia wants to assert its position directly against Iran’s nuclear capability, and also to put the United States in a dilemma.” The country has realized that it needs to strike a balance in its foreign policy, so it has sent a signal to the United States that it will move toward more powerful nuclear and missile activities if it does not deal “strongly and effectively” with Iran’s nuclear policies. And it will pursue this policy with the US rivals.

The involvement of China and Russia in this direction has also increased the pressure on the United States, the international affairs analyst said. The United States, on the other hand, knows that in the long run the Middle East will become a nuclear power so it will, at a minimum, try to keep Saudi nuclear infrastructure out of the hands of rivals.

Mohseni considered the relative approach and outlook about Iran as the most important point in the Nuclearization of Saudi Arabia and continued: “Apart from this issue, the 2030 Vision document and the avoidance of dependence on fossil fuels have also caused more; Because in the future the trend of energy is towards non-fossil fuels.

The Saudi affairs expert said: “There is an important question that if the Saudi government, assumingly falls; given the existence of radical currents in this country, what will be the state of its nuclear infrastructure! In fact, part of the concern about Saudi Arabia is the possibility of Wahhabi extremist groups coming to power.

He added: “So this question will slow down Saudi Arabia’s Nuclearization in the first place, but it does not really stop it; China and Russia are keen to work with Saudi Arabia on the project, and proposals to deliver two nuclear reactors by the end of 2020 and 16 by 2030 are on the agenda.

Regarding Saudi Arabia’s refusal to accept the International Atomic Energy Agency’s safeguards inspections, despite repeated requests for several years, Mohseni said: “Although Saudi Arabia seems to be moving steadily in this direction, resolving the international community’s concern about changing political conditions can be done through full and effective monitoring.” Define the activity of the Saudi nuclear power plant and define specific lines for Saudi Arabia to move towards energy production from this industry.

Importance of Dependence on Europe and US for Saudi Arabia

“Saudi Arabia has certainly had talks with the United States and the European Union before China,” he said. “They are not unaware of Saudi Arabia’s activities and they have ties to each other.” At the same time, Saudi Arabia knows that it is dependent on Europe and the United States in terms of security, and it cannot destroy everything and disrupt its relations at once.

Noting that if Saudi Arabia pursues this policy with the cooperation of China, there is a possibility that the United States will increase its pressure on the country and throw obstacles in its way. “Currently, disturbing of the balance in the region and the Arab-Hebrew front against Iran, the establishment of the UAE’s relations with the Zionist regime on the one hand, and the desire of other actors of the Peninsula to do so would clear the way for the Saudi nuclear program not to be opposed at least in the Peninsula.

Mohseni added: The Zionist regime will not have serious opposition in a situation where it is experiencing a historical process. To some extent, Turkey can be considered an opponent of this process, albeit in the verbal stage. Although Turkey uses more flexibility and profit and loss in its foreign policy; therefore, if Saudi Arabia completes and develops its nuclear capability, the most important opposition will probably be defined outside the region due to trans-regional rivalries. 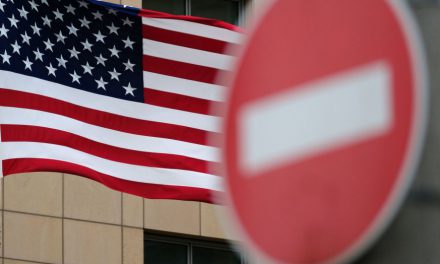 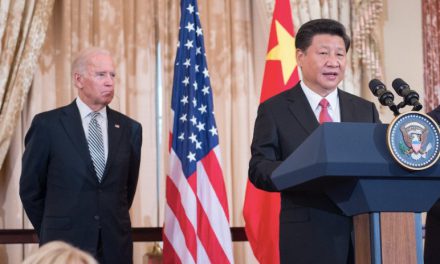 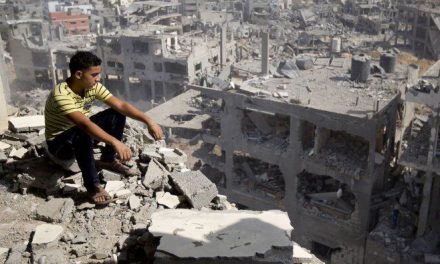