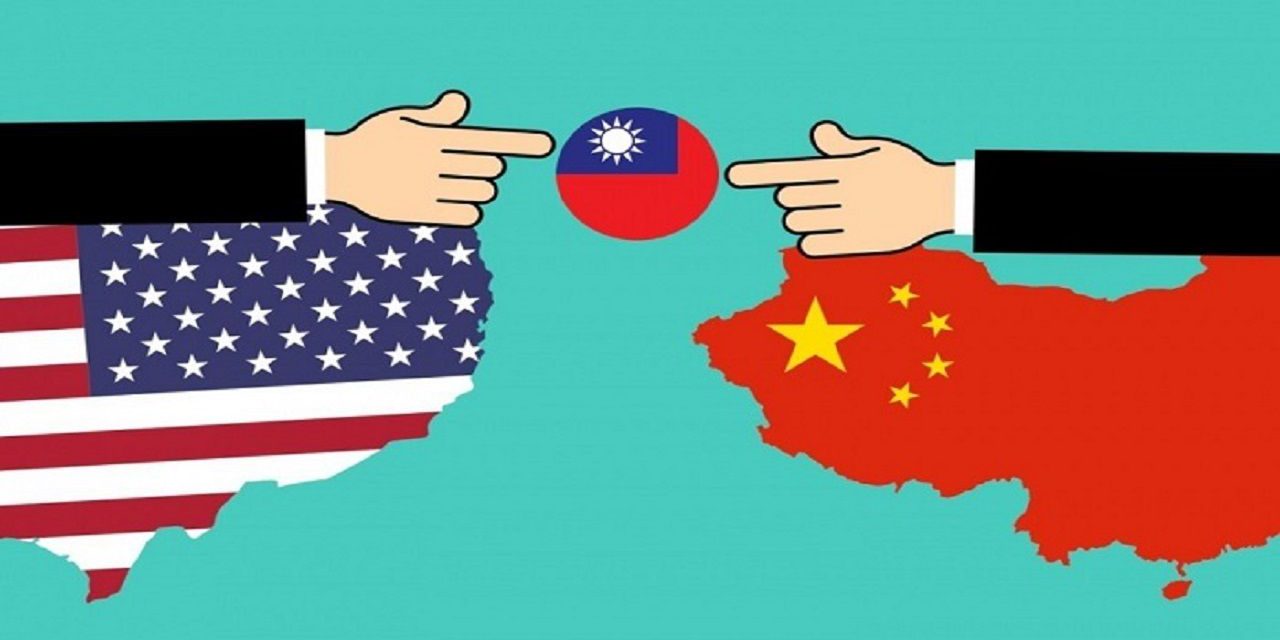 Strategic Council Online – Opinion: Taiwan is a symbol of US-China rivalry or hostility. If the Chinese government succeeds in annexing Taiwan to its territory, then the groundwork will be laid for its domination over the South China Sea and expulsion of the United States from the region; but if the United States succeeds in retaining Taiwan and even announcing it as an independent state, Beijing should be declared the loser of this rivalry or hostility. That is why the Taiwan issue is a symbol for the success or failure of the United States in controlling China.
Fatemeh Nekoo Lal Azad – Researcher of Abrar Contemporary International Studies and Research Institute in Tehran

After the Communists, led by Mao, took control of mainland China in 1949, the government of the People’s Republic of China, led by Chiang Kai-shek, established a government in exile on the island of Taiwan, declaring Taipei the state capital. Therefore, since then, the Communists have ruled over mainland China and Beijing and the Chinese Nationalist Party is ruling in Taiwan. By claiming to be the legal representative of the Chinese people, the rulers of Taiwan claim sovereignty over all of China and parts of Mongolia. The Taiwanese government was a permanent member of the UN Security Council until 1971 and was recognized by the Western governments as the legal representative of the Chinese people.

Following the resolution of the conflict between Communist China and the United States during the presidency of Nixon and Secretary of State Henry Kissinger, the United States recognized the Communist government of China as the legal representative of the Chinese people and pledged not to establish political relations with Taiwan and in return, China pledged to resolve the Taiwan issue peacefully. Despite this agreement in recent years, and as tensions between the United States and China escalate; the issue of Taiwan has become very prominent in this tension.

Along with the expansion of US political ties with Taiwan during the Trump presidency, the Trump administration in 2020 approved a 1.8 billion dollar arms deal with Taiwan. In addition, in August 2021, the Biden government sold 750 million dollar worth of weapons to Taiwan. It is also said that from November 2020, the US administration by sending its Special Forces trains the Taiwanese army in defense and naval areas in order to increase the defense capacity of Taiwan’s 24 million population against China. In addition to the mentioned activities, the United States has consistently reaffirmed its commitment to defend Taiwan and has been highly sensitive to China’s practical measures around Taiwan.

In response to the said behaviors, Beijing has always considered Taiwan as a separate part of China, which is also ready to resort to a military option to retake it. Therefore, in response to US measures, the Chinese government has always tried in various ways to show that the territory of Taiwan is the territory of China. One of China’s most significant moves, signaling its aggressive approach to Taiwan, took place in early October this year. On October 1, which coincides with the 72nd anniversary of the founding of the Chinese Communist government, 38 Chinese warplanes flew to southwest Taiwan. There were 39 flights on October 2 and 16 more on October 3. On October 4, the flights peaked at 52, all in Taiwan’s air defense zone. The completion of about 150 sorties over a four-day period shows China’s extreme sensitivity and Beijing’s aggressive approach to the US supportive policies toward Taiwan. In response, the United States called China’s measure a military-political coercion and reaffirmed its support for Taiwan.

Following the tension, on October 7, a US nuclear submarine collided with an unknown object and a number of submarine personnel suffered minor injuries. At first glance, it may seem that the Chinese government has tried to damage the US submarine in response to recent US support for Taiwan and Washington’s opposition to the flying Chinese fighter jets; but the issue goes beyond that, and as the China-US rivalry intensifies, similar events in Taiwan and the South China Sea can be expected.

Taiwan is a much larger island than Hong Kong, located in the East China Sea, and China’s domination over it not only provides relative security on its borders with the East Sea, but can lead to full Chinese domination over the South China Sea. Whereas Hong Kong was an island relatively close to mainland China and was essentially part of China’s territorial sea that no third country could take any different measure; but Taiwan is not, and its relative remoteness from Chinese territory basically prevented the Chinese Communist Party from dominating the island in the early days and years of its establishment.

Therefore, Taiwan’s geopolitical position has led the United States to equate the loss of Taiwan with the loss of its influence in the East and South China Seas. That is why Taiwan should be considered the starting point for a possible conflict between the two great powers, the United States and China, which seems that their competition for gaining a top position is inevitable. 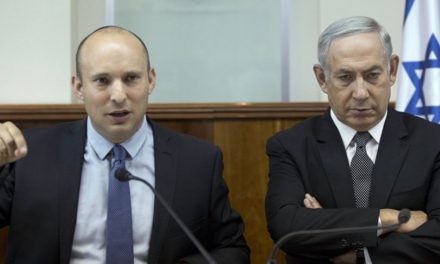 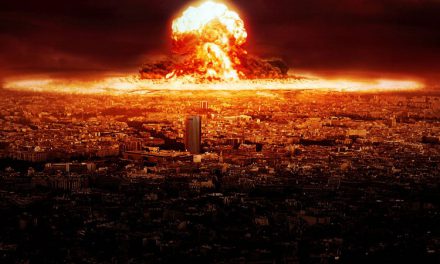 Strategic Consequences of US Atomic Bombing of Japan 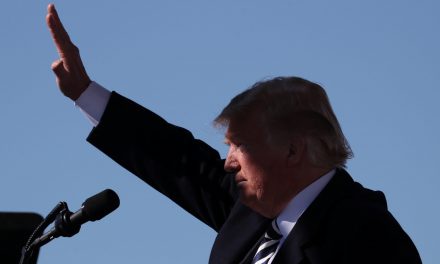