Strategic Council Online – Opinion: The Israeli newspaper Haaretz recently revealed that the Zionist regime has provided the United Arab Emirates with the most advanced spying equipment and ultra-modern surveillance planes under the “Abrahams” Accords.
Hassan Hanizadeh – Expert on the Middle East affairs

It has been claimed that those spy devices are able to interfere with the electronic equipment and air defense systems of neighboring countries, especially Iran, and disable those equipment. The Abraham Agreement, which is considered as top secret, was signed between the Zionist regime and the UAE and Bahrain during the premiership of Benjamin Netanyahu, and the Israeli Knesset is apparently completely unaware of its provisions.

The first step in the cooperation between the Zionist regime and the United Arab Emirates was the sale of Pegasus spyware to the UAE, which is able to eavesdrop on cell phones of the UAE opposition.

Former Israeli Prime Minister Benjamin Netanyahu considered the top secret agreement to be the greatest achievement of his premiership era; because the agreement will cause the Zionist regime to gradually expand its sphere of influence in the region.

During the security and intelligence agreements between the UAE and the Zionist regime, two major arms and espionage equipment traders, Mati Kochavi and Avi Leumi, participated, and in the past two years, modern UAVs of aeronautic design have been provided to the UAE.

The UAE measures in security, military and intelligence cooperation with Israel has gone beyond political and economic relations; as such that Israeli spying agencies such as Mossad and Aman have opened their offices in the UAE.

The military, security and intelligence presence of the Zionist regime in the UAE has aroused the sensitivity of many countries in the region, including Kuwait, Iraq, Qatar, Saudi Arabia, Jordan, Egypt and the Islamic Republic of Iran, because such presence will create insecurity in the region which, of course, will put its founder in trouble.

Although Egypt and Jordan have official political relations with the Zionist regime, the leaders of the two Arab countries are concerned that the Abu Dhabi-Tel Aviv cooperation could reduce the two countries’ influence in Palestine. For this reason, Egypt and Jordan have recently reduced the level of their political relations with the UAE and are seeking to move towards greater political and economic cooperation with Iraq.

The recent agreements between Jordan and Egypt, on the one hand, and with Iraq, on the other hand, can be analyzed within the context of the concerns of the leaders of the two countries about the policies of the UAE and Bahrain and their rapprochement with the Zionist regime.

On the other hand, the leaders of the Zionist regime have always thought of infiltrating the geopolitical region of the Persian Gulf for the past 4 decades, but due to the conditions of the region, the dream of the leaders of that regime had not been realized until recent years.

Shimon Peres, the former head of the Zionist regime and one of the leaders of the first generation of Israel, in his book entitled “The New Middle East” published in 1995, predicted that Israel by influencing the Arab countries of the Persian Gulf by 2025 would be able to increase trade with those countries to 70 billion dollars a year.

Now, with the opening of the UAE and Bahrain embassies in the occupied Palestine, this dream is not only coming true, but has reached the stage of security, espionage and military cooperation beyond the trade exchanges between the Zionist regime, the UAE and Bahrain.

This cooperation will definitely affect the security and national interests of Iran and some independent countries in the region; because the Zionist regime, with the help of the United States, will try to expand its security, military and political influence in the Arabian Sea, the Caspian Sea and Afghanistan, in addition to the Persian Gulf.

The reason for the Zionist regime’s efforts to expand its regional influence is that it is now extremely vulnerable from within, and the increasing deterrent power of Palestinian combatants has raised concerns among its leaders. The Israeli army’s numerous defeats in the war against the people of Gaza and the regime’s failure to counter Hamas and Islamic Jihad missiles have forced its leaders to expand their sphere of geographical, military and security influence; however, it should be noted that the Zionist regime’s influence in the small countries of the Persian Gulf will not guarantee lasting security for that regime, but in the future will face it with a serious security crisis from within. 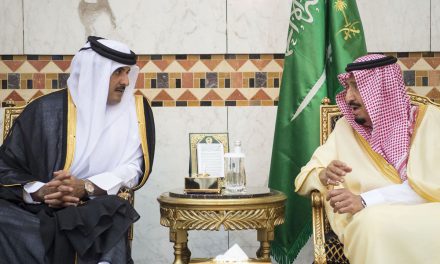 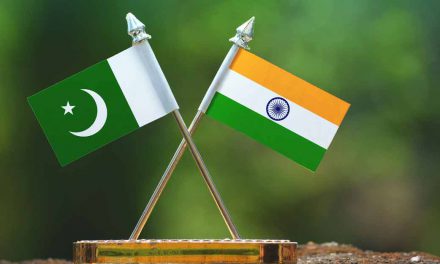 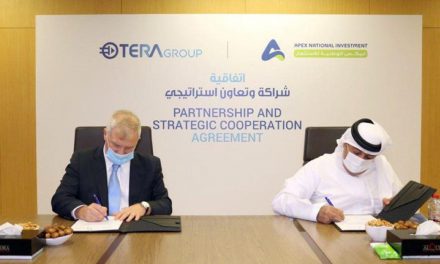