» Uncategorized » Sinopharm vaccine approval by the WHO; a step for breaking the monopoly of the West 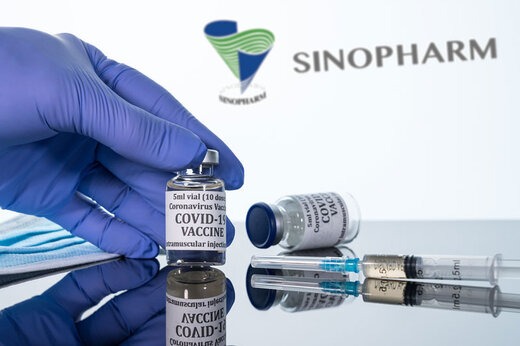 Strategic Council Online—Interview: A university professor, while referring to the monopoly and profiteering aspects of some Western companies and countries especially the Europeans particularly in the production and distribution of the Covid-19 vaccines and related discriminations, said multinational pharmaceutical companies are seeking to preserve the current monopoly in manufacturing the Covid-19 vaccine however with the continuation of pressures by developing states against the intellectual property law, they may be able to produce their own national vaccines.

Mehdi Fakheri told the Strategic Council on Foreign Relations that the Chinese vaccine of Covid-19 known as the Sinopharm has received the confirmation and approval of the World Health Organization which will have a remarkable impact on breaking the monopoly of production of Covid-19 vaccine by the West.

He said the technology of producing the Covid-19 vaccine is no available to everyone and even countries with advanced medical and pharmaceutical industries or some multinational and European companies have not been able to produce the vaccine yet.

He said the producers of this vaccine in the world are less than the fingers of a hand or two hands in the best possible manner, adding that other countries have not yet been able to utilize their previous capabilities and produce the indigenous version of Covid-19 vaccine.

“We should also consider the commercial dimensions of the production and distribution of this vaccine. When for the first time the Covid-19 vaccine was produced, the companies made some commitments given the humanitarian aspects of the issue to produce this vaccine in large quantities and even the World Health Organization assigned quotas for countries. However, in action, they faced technical issues which indicated that the amount of production of vaccine is not sufficient for distribution among all countries.”

Discrimination between countries for the distribution of vaccine

Fakheri continued that: under such circumstances, the producers have given priority to their own countries and this resulted in the reduced distribution to other countries as planned in advance. Then unhealthy competitions occurred and categorizations were made among countries with discrimination for the distribution of vaccine. In fact, countries gave priority to themselves first, then their neighbors and then allies and said if there are excess vaccines, we can think about other parts of the world!

He emphasized that in fact the commercial dimension of the issue was effective to some extent in creating an impediments for rivals that could impact their markets in the future.

This analyst of international issues said international commercial and trade regulations are also important in the distribution of Covid-19 vaccine.

“The World Health Organizations values the intellectual property rights and there is an agreement on the commercial aspects of the item produced as well as the intellectual property rights. However, since the establishment of this organizations, it was decided that because the developing states were opposed to it, they should be allowed to become a WHO member but with a five-year waiting period so that they could adapt as of the year 2000. This period coincided with the peak of HIV virus and other diseases such as SARS, chicken flue and Ebola. This resulted in more pressures by the developing states and the 2000 period was extended for five years to 2015 and another two years to 2013. Now, five major companies have been able to produce the Covid-19 vaccine and the 15 countries that have their representation are holding a monopoly over its production.”

This university professor referred to the capabilities of Iran to produce the Covid-19 vaccine and estimations on its mass production and industrialization within the next several months. He added that under circumstances in which Latin American, Asian and African countries as well as less developed states are in greater need of Covid-19 vaccines, the major producers of this vaccine are citing again the WHO agreement on intellectual property and emphasize that they own the technology and ownership of the vaccine they have themselves produced.

Referring to the pressures by the developing states especially South Africa, India and Brazil on the World Health Organization emphasizing that public health and sanity have not been guaranteed and under such circumstances the intellectual property law cannot be applied, he said “such countries emphasize that when there is global pandemic with global death, commercial interests should not be considered at all and there should be an exemption for intellectual property and registration rights.”

Fakheri referred to the hope raised by the WHO to resolve the issue of intellectual property concerning the Covid-19 vaccine and said this issue was first raised by the developing states and from among the roughly 164 WHO member countries, 70 states supported such an idea.

“The Europeans however were opposed. So were the Americans at the beginning. When Joe Biden became the US president, the United States agreed to waiver the intellectual property rights concerning the Covid-19 vaccine in the April until the disease is gone so that other countries can producer their own national vaccines and distribute it with cheap prices.”

This expert of international issues said the monopoly aspects of the Covid-19 vaccine remains an issue with the commercial companies, referring to the monopoly and profiteering aspects of some Western companies and countries especially the Europeans particularly in the production and distribution of the Covid-19 vaccines and related discriminations.

“They are not interested in losing their relative competitiveness and competitive power. However, with the pressures by developing states under the recent support of the US government, it seems that the exemption provided until 2013 would be extended again so that developing states could also move in this track to break the monopoly of some countries.”

He said this issue requires several months to complete and would reduce costs severely.

“The World Health Organization has undertaken its duties and has had a relatively acceptable performance and behavior. In fact, the World Health Organization has issued relevant notices and recommendations to developed countries concerning quotas as far as their capabilities allow. However, on the vaccines, we are facing the restrictions of the WHO. And multinational pharmaceutical companies are calling for the continuation of the monopoly. If pressures continue, these companies may need to accept a temporary transitional period so as to resolve this problem.” 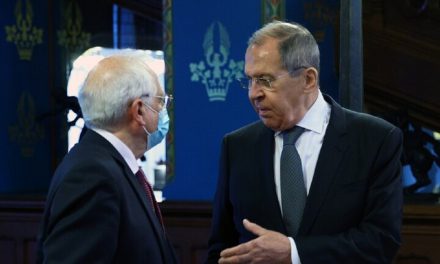 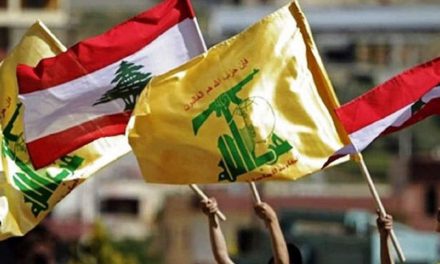 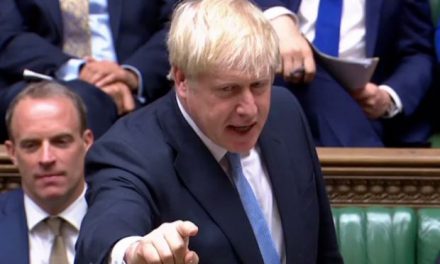