Strategic Council Online – Opinion: Saudi Arabia policy versus the Zionist regime has always been impressed by domestic, regional and international elements as well as components. While the authorities of Al Saud have always tried to turn Palestinian issue as the axis of their Arabic – Islamic policy to draw a macro image of the so-called concerns of the kingdom, they have kept their connecting channels active for the development of their clandestine relations with the Zionist regime.
Kamran Karami, Researcher of Arabic Peninsula issues

In fact, the crawling and clandestine policy of Saudi Arabia in non-sensitive areas of cultural, sports, and trade within the past two decades, particularly during the recent years after UAE and Bahrain established their relations with the Zionist regime, it has helped the potential becomes even stronger that Saudi Arabia reveals its intention to announce the normalizing relations which recently coupled with the visit of a Zionist business delegation to Riyadh.

Amid all this, some media circulated the news of the next month visit of Joe Biden to Riyadh within the framework of a regional tour and raised the speculation that during the visit, the issue of relations between Saudi Arabia and the Zionist regime will be one of the main topics in the agenda of the U.S. President after nearly two years of lukewarm relations between Biden and Mohammad Bin Salman, Saudi Crown Prince. Moreover, in view of Saudi Arabia’s role in OPEC Plus, the energy variable will also be another topic of Biden’s visit whose output and the modality how to reach contingent agreements have a meaningful link with the first variable.

In addition, returning Sanafir and Tiran islands located in the mouth of Aqaba strait to Saudi Arabia and re-exercise of sovereignty of Saudi Kingdom over the two strategic islands is another issue to be discussed about in the course of the visit, in which the Zionist regime variable is also involved. This is the case while Tel Aviv has transferred the islands to Egypt according to Camp David Accords of 1979 and its supplement in 1982, the islands which Saudi Arabia put at the disposal of Egypt during wars between Arabs and the Zionist regime and were occupied twice by the regime in 1952 and 1967; therefore, at the present conditions, the Zionist regime has only the right to harmless unsuspended passage of shipping to the two islands but the media and the regime itself intend to bold the security control of the Zionist regime over the islands and harbor it as a gift to Riyadh. While, in 2017 Egypt recognized the sovereignty right of Saudi Arabia over the islands against $ 2 billion received from Saudi Arabia.

Despite such developments, Riyadh has more serious considerations to recognize the Zionist regime one of which is the modality how to cash the normalization card and receiving a noticeable concession from Biden’s Administration that since January 2021 he has shown to have no commitment to meet the concerns of his Arab allies.

Naturally, Riyadh and particularly King Salman himself as well as some princes including Turki Al-Faisal consider themselves indebted and adhered to the plan. They interpret the hasty normalizing of relations with the regime as a kind of heedless to the Saudi Peace Plan which according to them, was accepted by most of Arab and Islamic countries. Yet, Mohammad Bin Salman and the inner most circle close to him have rejected, in a way, this interpretation and analyze it from mutual interests angle and reduction of the costs of enemy making based on a realistic approach which has already been adopted by UAE, Turkey and Egypt.

Parallel with Arabic Peace Plan that contributed the making of an image of Saudi Arabia with Palestine concern as the focal point of its foreign policy, Saudi Arabia position in the Arab and Islamic world as the host to the Two Holy Shrines is also another consideration ahead of Al Saud decision makers to enter into the revelation process of relations with the Zionist regime.

In view of the sensitivities that exist in this respect, and raising issues like international administration of Mecca and Medina proposed by some countries, Riyadh is afraid that normalizing relations with the Zionist regime may lead to more serious tabling of the issue by some states. Moreover, the sensitivities of the public opinion, especially Islamist groups inside Saudi Arabia will also fan dissatisfactions about such a decision and will target the legitimacy of Al Saud household. 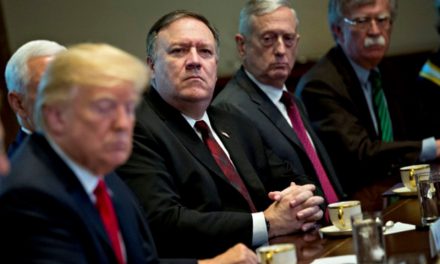 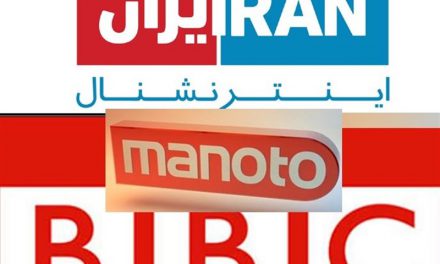 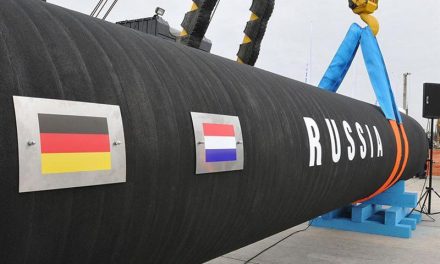 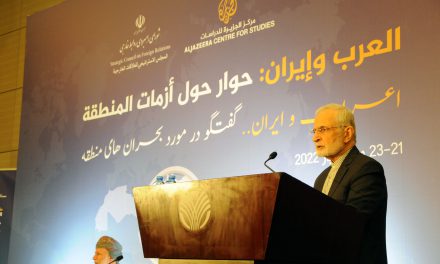