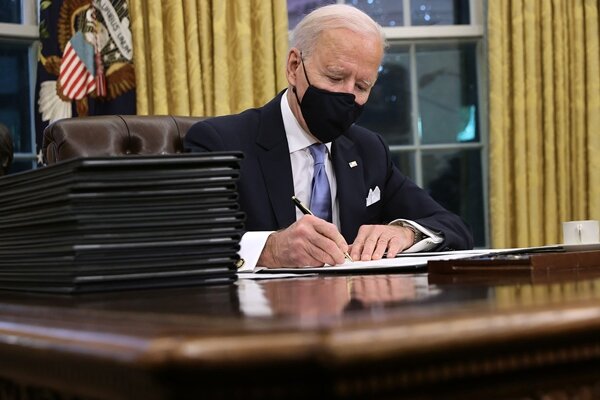 Strategic Council Online – Opinion: Latin America witnessed an intensive period of presidential, parliamentary and local elections that created an upheaval turn in the policies of the regional countries. Within the past few months, the victory of justice-oriented parties in some of Latin American countries, especially the victory of leftist candidate in Chilean presidential election challenged Washington’s effort to preserve its interventionist position in the region.
Mahmoud Fazeli, Analyst of International Affairs

The attitude that adopted by the U.S. against countries like Cuba, Nicaragua and Venezuela within the recent years, is the continuation and intensification of sanction policy. The U.S. destructive policies against these countries further toughened especially during Trump presidency. With Biden’s victory in the U.S. presidential election, sanction policies not only remained unchanged, but also continued. Sanction against the three countries continued while the Economic Commission for Latin America and the Caribbean (ECLAC, English or CEPAL, Spanish) had announced last year as the year for departure of the region from crisis caused by pandemic and messenger of development and economic reconstruction. But these countries that were facing many economic problems have also suffered from destructive effects and huge losses of Corona Virus pandemic.

The agreement of December 2014 between Cuba and the United States of America with the presence of Obama and Raul Castro was unilaterally canceled by the U.S. when Trump took office. Biden’s arrival to the White House did not revive Washington policies during Barak Obama’s tenure of office on Cuba. Although, de-escalation of tensions between the governments of the two countries were among the promises of Biden’s presidential campaign, but he did not take any action to deliver his promises and sanctions continued to remain. During Trump, 243 sanctions were enforced by him, more than 50 cases of which were during Corona pandemic. After the recent demonstrations in Cuba, while supporting the Cuban demonstrators the U.S. authorities claimed they were studying the issue of “helping Cubans! A country with defeated government that tyrannize its people”.

Because of the U.S. sanctions, during the past years the economic status of Cuba was deteriorated and Corona caused the Cuban economic situation more complicated. The U.S. sanctions continued with measures to apply restrictions for granting visa under the pretext of deprivation of freedom and rights of Cubans through intimidation, unjust imprisonment and severe verdicts.

After the U.S. sanctions the cooperation plan between Cuba and China was signed to jointly promote the Belt and Road Initiative, the economic belt of Silk Road and Maritime Silk Road of 21st century. The said document is the implementation mechanism of memorandum of understanding signed between the two governments (in November 2018) in order to join Cuba to the New Silk Road Project. The plan of cooperation includes objectives for strengthening and promotion of bilateral cooperation in Cuba’s prioritized sectors like development of infrastructures, training, culture, health and biotechnology, telecommunications, science and technology, as well as tourism. Russia also sent consignments weighed 24 tons to Cuba to confront with health crisis (foodstuffs and medical items
) and to confront with Covid-19 to Havana.

The victory of Daniel Ortega, the four terms earlier president of Nicaragua in the recent election and gaining 75% of votes became as excuse for the verbal attacks and allegations of Washington against Ortega. Because of his staunch defense to sovereignty of Nicaragua, securing the interests of the country, success in energy field and foreign trade exchanges as well as his positive performance in leading his country, Ortega continues to have high popularity among the majority of voters in the country.

After holding the presidential election in Nicaragua, Assistant to the Deputy Secretary of State of the U.S. emphasized to preserve diplomatic relations of this country with Nicaragua and assured that the services provided by the U.S. Embassy in Managua would continue. But simultaneous with Ortega’s sworn-in Ceremony, the U.S. added the names of 110 Nicaraguan authorities, including the Minister of Defense, to the list of the U.S. visa restriction and sanction list and called them as the accomplices of weakening democracy in Nicaragua. The European Union and the U.S. also added the names of 12 authorities and also Ortega’s children, Chairman of Supreme Council of Election, Chief of Police, Head of Communication and Post Organization and the Supreme Council of Election to their sanction list.

Nicaragua will be the last country in the list of 19 regional countries from economic growth point of view in 2022. For Nicaragua, CEPAL predicts 1.8% of economic growth rate and 1% for Venezuela for 2022. But according to Nicaragua Export Center, the export value of the country (excluding free trade zones) during the first 11 months of 2021, was $ 3.291 billion, i.e. more than 20% growth in comparison with the similar period of the last year.

Russia had also recently cooperation with Nicaragua in various fields such as supplying foodstuffs, agriculture, transport, especially in the field of fighting against Corona including export and production of vaccines in Nicaragua. But Canada and the U.K. while supporting the U.S. and EU sanctions, imposed extra sanctions upon Nicaraguan authorities.

Stabilization of Venezuela regional elections led to the strengthening of Chavism and the supporters of Nicolas Maduro, the President of the country. Regional and municipal elections of Venezuela in November 2021 which were held with the presence of more than 300 international observers was accompanied by the victory of Socialist United Party (PSUV) that won the majority of votes in 20 out of 23 regions. Biden kept the U.S. pressures against Venezuela, banned the purchase of oil from National Venezuelan Oil Company, and the buyers were subjected to penalty and sanction. Intensification of sanctions, making effort to coup and toppling the government, strengthening the internal opponents and supplying them with necessary budget and facilities are among other measures taken by the U.S. against Venezuela.

In a situation when Venezuela economic crisis and the U.S. sanctions continues, the president of Venezuela in his annual report to the national assembly claimed that we are making step by step real achievements in economic field. Economic growth rate of the third quarter of 2021 exceeded from 7.6%. He considered the achievement of such an economic growth rate for Venezuela as amazing. After five years of imposition of the U.S. sanctions as well as economic and trade blockade, Venezuela believes it has overcome the situation and family’s consumptions increased 4.9%. However, the reports published inside the country indicate that inflation rate continues to rise there.

Having aimed at imposition of economic pressure, Washington enforced different sanctions against Caracas. Evidences indicate that as long as Maduro remains inflexible and keeps on his position, it seems very unlikely there will be any development in bilateral relations between the U.S. and Venezuela. At the moment Russia, China, the U.S. and EU are four main players in Venezuela. Amid all of them, Russia has recently cemented its military presence in the country and a number of contracts in military, energy and pharmaceutical fields were signed between the two counties. Having adopted new policies, and development of its political and economic relations with Russia, China and Iran, Venezuela is making effort to solve shortages and achieve openings in various fields. 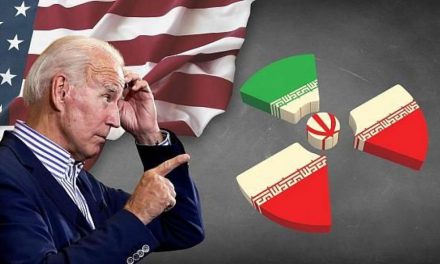 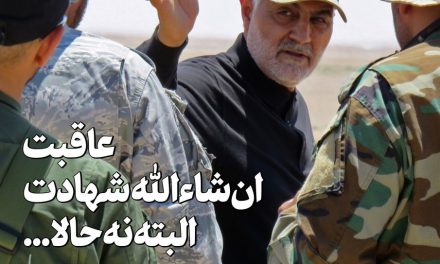 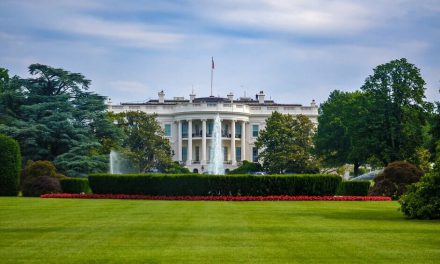