Strategic Council Online- Interview: Having stated that Taliban tries to proceed with their international legitimacy through the regional powers, an analyst on Afghanistan affairs said:” they try to set up a government in Afghanistan regardless of the interests of ethnical- political groups and in the meantime, to obtain the regional powers’ support.

Having elaborated the strategy of Taliban to win legitimacy, while reminding that the group believes it takes the basics of its legitimacy from the basics of legitimacy of government in Islam, Majid Mokhtari in an interview with the site of Strategic Council on Foreign Relations spelled out:” Taliban considers the legitimacy of its government as divine and this very point has driven a wedge amongst them and other ethnical-political groups in Afghanistan”.

He continued:” In fact, Taliban finds itself on the basis of Hanafi sect of Islam in a situation that they have managed to take the power relying on overwhelming suppression, force and overcome. From their point of view, the government with its characteristics is automatically considered to be a legitimate one”.

Having stated that Taliban managed to overcome the foreign occupation at Doha negotiations on the first stage, the expert on Afghanistan affairs said:” the next step taken by the group was to avoid setting up the government before capturing the capitals of provinces. Taliban stressed that at first stage, they should bring the whole country under their control based on their capabilities and their authority, hence to have convincing reasons for their post-occupation era”.

Mokhtari added:” After Taliban managed to seize the whole country quickly, they formed an overwhelmed Pashtun government completely corresponds with Taliban criteria, and did not create an atmosphere in which a far-reaching government can be formed. Despite Taliban ceased the intra-Afghan talks that were followed during the past several years, but at regional level, they showed a considerable behavior.

He explained that:” Within the period, Taliban tried not to win the basics of its international legitimacy through conventional ways and means as well as the Western countries particularly the U.S., but through an active diplomacy with regional countries. In fact, they tried to attract the (positive) view of Russia, Iran, Pakistan, China, Qatar, Uzbekistan and other regional countries.

Having stated that Taliban tries to convince these countries to recognize the government of Afghanistan, the expert on Afghanistan affairs added:” They try to set up a government regardless of considering the interests of other ethnical-political groups and in the meantime, to obtain the regional powers’ support. This is one of the characteristics of their strategy to win legitimacy.

Mokhtari said:” Taliban knows that they are unable to convince the whole international community to recognize them in short term, they try to proceed with their International legitimacy through the regional countries. The most important point to achieve this goal is to be present in regional security arrangements, for example, Taliban stresses to be the representative of Afghanistan in Shanghai Cooperation Organization thus to be able to get at least an implicit legitimacy from her neighbors.

He continued:” If Taliban can be recognize as a legitimate government by her surrounding neighbors and in an Afghanistan where there are no foreign forces, other countries will be gradually obliged to recognize it at first stage as “de facto” and in long term as “de Jour”. Taliban tries to act in a kind of interaction and giving concessions to her neighboring countries without making any change in its hard core and preserving all her Talibanist authorities in government and thus to seek her legitimacy from its neighbors.

Mokhtari said:” if the neighbors can accept Taliban with her offering economic and development concessions as a government, then the Taliban can continue their job without being concerned about major and trans-regional powers. In fact, the neighboring and regional countries are the top priorities for them, and at later stage, the Western countries will be important.

Having pointed out the recent remarks made by the EU High Representative for Foreign and Security Affairs who had defined as “very disappointing” the behavior of Taliban so far, the analyst on Afghanistan affairs underscored:” Afghanistan might be important for them but at present situation, their positions are not important for Taliban”.

On Taliban’s strategy to obtain the regional countries’ support, he spelled out:” the regional countries have sensible sensitivities. When the concerns of Germany or France on Afghanistan are raised, because of their long term presence issues like the spike of immigration trend or international terrorism are tabled, but for neighbors there are yet more tangible concerns, insecurity and terrorism are amid those immediate and serious concerns for Iran, Russia and China. Some of these countries have been witnessing for years the exodus of immigrants. Taliban can win this legitimacy only when their concerns are addressed simultaneously.

Necessity to Create Regional Arrangements for Negotiation with Taliban

According to Mokhtari, if any of the neighboring countries recognizes Taliban separately on the basis of their particular interests, then Taliban will be forced to play a role based on a melting pot of behavioral conflicts. Therefore, in order to form a constructive strategy from Taliban’s side, regional arrangements should be created, and Taliban should be forced to take obligatory measures through dialog and in line with the overall interests of the region. 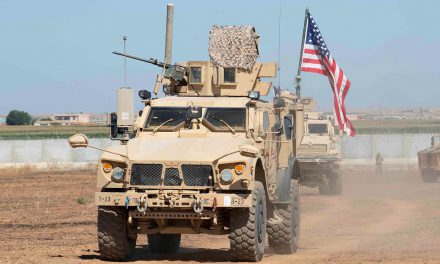 Failure of US Global Security Strategy 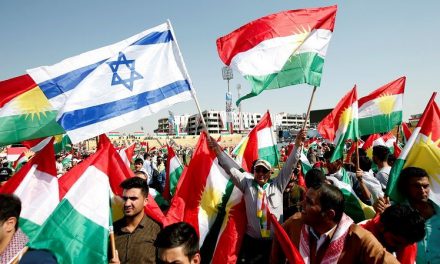 Strategy of the Zionist regime to exert influence on Iraq 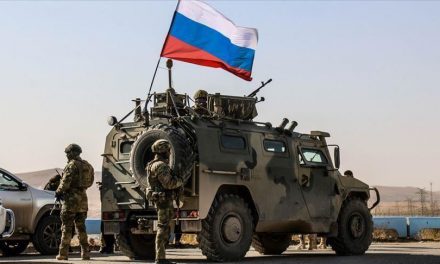