» Strategic Perspective » گفتگو » The prospect of “new governance” in the UAE

The prospect of “new governance” in the UAE

Strategic Council Online—Interview: An analyst of West Asia issues says replacing some ministers and presenting general outlines cannot present a bright landscape for the situation of the United Arab Emirates in the next 50 years.

Seyyed Sabah Zanganeh told the Strategic Council on Foreign Relations that the domination of the Zionist regime on the security, financial and economic systems of the UAE and enjoyment of it as a place for money laundering, smuggling and financial corruption as well as the prevalence of racism have envisaged a very dark and ambiguous future for the UAE.

He said that the new cabinet of the UAE government has adopted the so-called New Governance for the next 50 years in the UAE.

“Naturally, governments look to the future and make decisions for their future to define principles for the people, foreign investors, or other regional and global actors that indicate ambition and planning for the future.”

He said that so far the UAE has presented a new governance method and talks general views about internal structures without clarifying the social, economic and economic aspects of this new governance.

“Programs with these ambitious goals need to shed light on many aspects. It should be borne in mind that the UAE is currently facing several challenges, the solution of which is directly related to achieving their development goals; Among other things, we are witnessing a government in this country with rigid intellectual tendencies and the lack of the right to freedom of expression.”

Zanganeh said what we know about the social issues and governance of the UAE statesmen is that senior government positions still rotate between only a few family members.

“It remains to be seen whether this trend will continue in the future or whether they will seek a participatory open space. Will they go to the polls to appoint the members of the advisory council or will they continue with the current situation and the appointment of the members of this council?”

He added that in the economic sphere, although the new programs try to focus on areas such as tourism and transportation, the UAE must be able to make its economy independent of oil and its exports. Despite such issues, one cannot be optimistic about what the UAE leaders are pursuing on the path to development.

Challenges on the way of implementing the 50-year plan

Zanganeh said to achieve its 50-year plan, the UAE must end its military intervention in various countries, including the invasions of Yemen, Libya and Afghanistan, build its community and adopt a cooperative approach with other countries.

Referring to the strong presence of the al-Nahyan and al-Maktum family members in the new cabinet of the UAE, he said the UAE authorities must open the way for other people to be in power, and it is important how people are selected to enter power. If the same mechanism continues, policies will remain the same.

He elaborated on the cultural policies of the UAE such as the expansion of English language instead of the Arabic as well as changing its demography with special goals.

He said if the UAE continues to play the role of the Zionist regime in its security context, as a tool at its disposal and a structure for its presence in the region, it will face numerous security challenges. All of this contributes to the situation in the UAE over the next 50 years and the realization of its development goals.

Referring to the news about the prospects of multi-trillion-dollar trade between the UAE and the Zionist regime, he said there is certainly no hope for the realization of these ideas. However, the UAE, which has a population of 100 million or even Jordan, cannot go further. For 40 years, Israel has been in contact with Egypt through the propaganda, pressure, support and cooperation of all the great powers. Numerous promises were made to Egypt, but little changed in its economic situation.

“Dominating the UAE security, financial and economic system and using it as a place for money laundering, smuggling and other financial corruption and the prevalence of racism in the UAE make the situation very dark and ambiguous for the UAE, and this policy will bring the UAE at loggerheads with most of its neighbors. In this situation, what they call a 50-year plan certainly has a vague perspective.”

Zanganeh added that the UAE must define its position and clarify whether it wants to move towards peace, cooperation and solidarity or to use military means. These issues will affect the success of this vision and ambition. 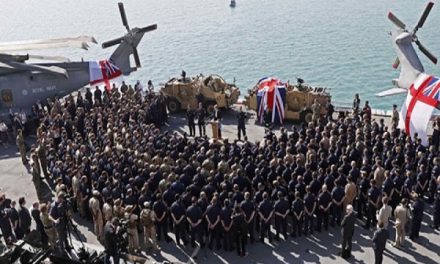 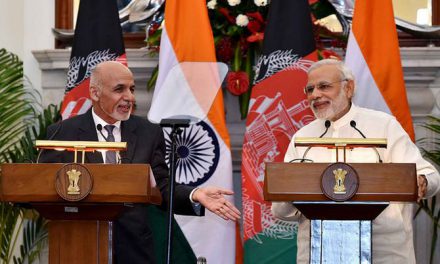 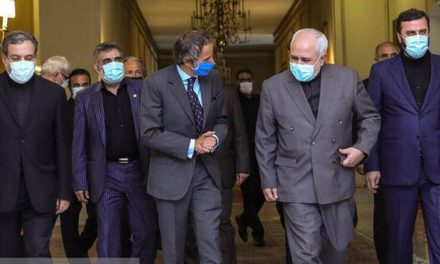 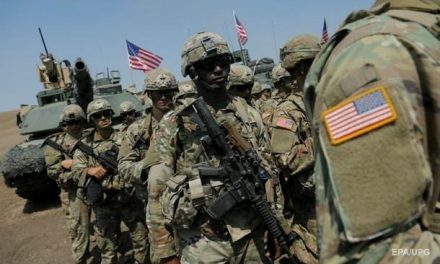