» Uncategorized » Redefinition of the U.S. Approach towards Saudi Arabia in Biden’s Administration 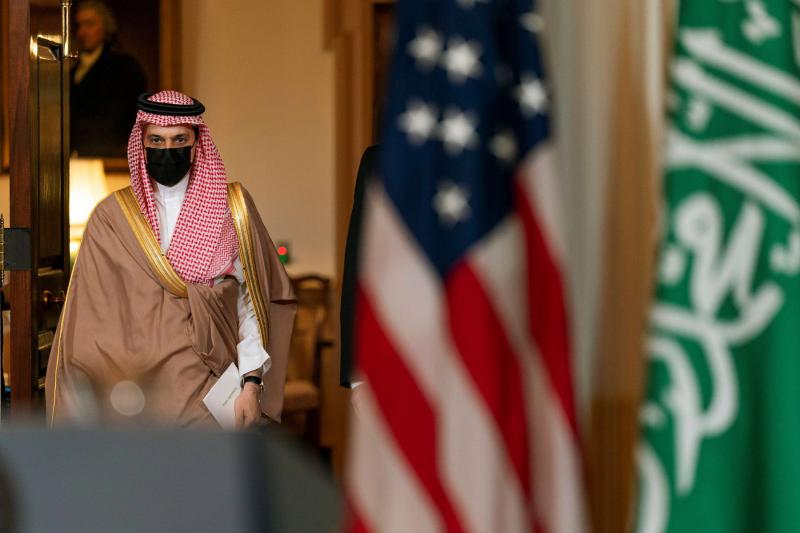 Strategic Council Online- Opinion: It seems that the issue of Saudi Arabia has turned to become a party issue in the internal policy of the United States of America.
Fatemeh Nekoo La’al Azad – Expert on International Affairs

Different countries have always paid attention that having avoided interfering in the internal developments of the U.S. they act in a way not to be branded to be the fan of one of the two main parties in the U.S. For example, the Zionist regime made effort until 2012 to remain as a tarns-party issue inside the U.S. until the then prime minister publicly supported Mitt Romney, the candidate of the Republican Party, and put an end to their previous policy.

Today, this is the case with Saudi Arabia. The country approached the Republican Party in 2016, in a way that Saudi Arabia was the first destination of a foreign visit by Donald Trump after he took office and opened his way to the White House. According to Bob Mendez, during four years term of office of Donald Trump as the president of the U.S. his Middle East policy was hostage to Saudi Arabia’s policy.

Saudi Arabia officials, having secured with the full support of the U.S. continued the war in Yemen, they sieged Qatar and they were among main supporters of the U.S withdrawal from Iran nuclear deal commonly known as JCPOA (Joint Comprehensive Plan of Action) that was signed during the Democrat President Barak Obama. At the time and in the course of the manslaughter of Jamal Khashoggi, the U.S. president defended Bin Salman’s measures and avoided condemning him that provoked anger among Democrat Party against him and Saudi Arabia. Therefore, Biden took tough positions against Saudi Arabia in the course of his presidential campaign in 2020. In line with this, it was predictable that if and when Biden takes office, Washington will adopt different attitude from that of the past against Riyadh.

Ever since Biden took office, his administration has officially announced the end of the U.S. support to Saudi Arabia in war against Yemen, Patriot defense systems have been removed from the country, and as the last measure, they have let disclose of confidential files of September 11 attacks and the role of Saudi citizens.

However, it should be mentioned that the instruction to disclose the files was to some extent due to the efforts made by the families of the victims of September 11 attacks inside the U.S. The files were supposed to be published during Obama but it was postponed because of the Saudi Arabia’s threat. The issue was completely marginalized during Trump. Although Biden decided to reveal the files but this along with his other measures to confront Saudi Arabia indicate that the U.S. Democrat Administration was dissatisfied with the Saudi Arabia policies and is seeking to put pressure on Riyadh to change her behaviors.

In fact, the policies of Saudi Arabia in confronting her neighbors such as Qatar and Yemen from one hand and violation of human rights on Khashoggi manslaughter from other hand cost a lot for the U.S. supports. This had made Biden’s Administration change the Saudi Arabia’s policies. Bruce Riedel, former CIA officer and Brookings analyst in a critic tone on Trump’s policy about Saudi Arabia believes that his unconditional support extended to Bin Salman has caused instability and insecurity in the region, while this was an issue on which the bipartisan unanimity required; the necessity to reduce such supports.

Today, the U.S. is no longer dependent on Saudi Arabia’s oil instead they are rivals on some issues. That’s why the previous principle of “providing security versus guaranteed flow of oil” is not valid at present time and has lost its credibility. The very same unconditional support encouraged Saudi Arabia to take dauntless actions in the region with no benefits for her security as well as the U.S. security. One of those actions was to enter into war with Yemen in order to confront Iran’s clout, the costs of which were paid by the U.S.

Therefore, it should be said that according to all positions so far taken by Democrat Party, its prominent members in Congress, and also those nominated for important posts on foreign policy and national security in Biden’s Administration, there is unison on the necessity of a kind of redefinition of relations between Washington and Riyadh. Despite the emphasis on the continuity of commitment of the U.S. to support Saudi Arabia on her real and legitimate defense and security concerns, there is also a single voice on the necessity to exert pressure on Al-Yamamah Palace (the official residence and office of the King of Saudi Arabia) to improve the human rights status in the country and to prevent them from their ambitious and offensive policies at regional level such as in Yemen. Based on this, it should be mentioned that Biden’s Administration measures in dealing with Saudi Arabia indicate that although Saudi Arabia is important for the White House and it continues to consider Riyadh among her partners but it will not be like Trump administration unconditional supporter of Riyadh regional offensive and ambitious policies either on Yemen or against Iran. 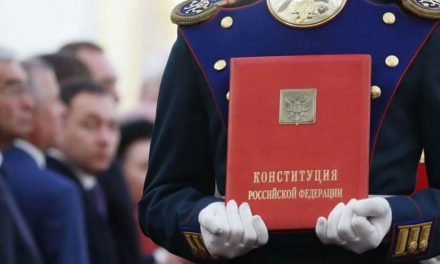 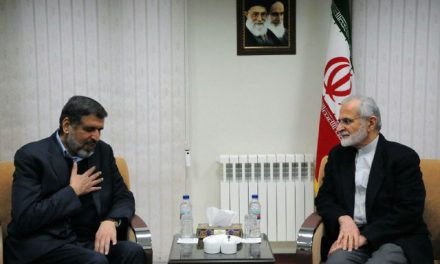