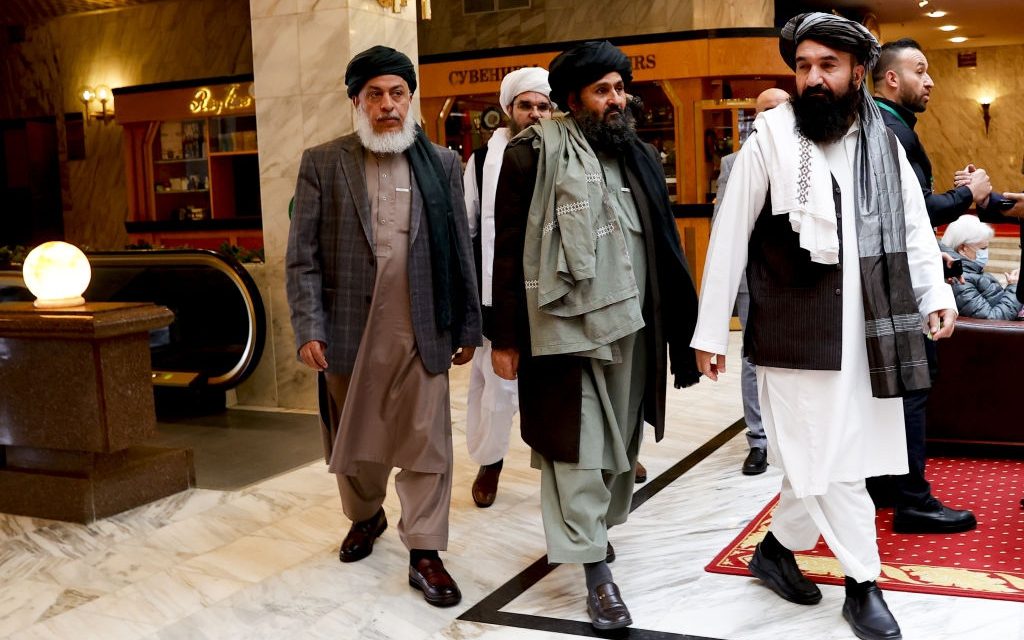 Afghan Interim Government and Problems Ahead

Strategic Council Online – Note: The Afghan Taliban announced the names of key members of the new interim government last Tuesday. The structure of the interim government shows that the Taliban want to ensure its political domination and absolute control over the country, meaning that the Taliban at this stage prioritize solving political and security problems and internal consolidation in order to exercise supervision and sovereignty over the entire territory of Afghanistan.
Mohsen Sharif Khodaei – expert on international affairs

According to Taliban spokesman Zabiullah Mujahid, members of the interim government are not yet complete and more will be added to the group in the future.

The nominees that are introduced are the key members of the Taliban-dominated interim government that make up the main body. But the Taliban may also invite non-Taliban forces to join the cabinet in the future under internal protests, pressure from neighboring countries or the international community.

Some senior Taliban members nominated by the interim government are currently on the sanctions list of Western countries and the United Nations. This is a major concern for the international community, making it difficult for the Taliban government to be widely recognized by governments and diplomatic relations and international exchanges with that country could not easily return to normal routine.

Last Tuesday, Mullah Hassan Akhund was named prime minister of Afghanistan’s interim government, and Mullah Abdul Ghani Baradar and Abdul Salam Hanafi were named acting deputy prime ministers. Zabiullah Mujahid, the Taliban’s main spokesman, told a news conference in Kabul that Sirajuddin Haqqani (the son of the founder of the Haqqani network, which has been identified by the United States and the United Nations as a terrorist group), would be acting interior minister and Mullah Mohammad Yaqoob (son of the late Taliban founder Mullah Mohammed Omar) has been appointed acting defense minister. He stressed that all those appointments are for a temporary period.

The structure of the new government suggests that the Taliban will dominate all key positions. They want to take control of everything, but at the same time they hope to give the world the image of an inclusive and comprehensive government.

The Taliban had promised to form a comprehensive government with a moderate approach, and stressed that Afghanistan would not become a base for terrorist groups against any country.

However, given the complex situation in Afghanistan, there is still much doubt as to whether the country will be able to fully reconcile with its old allies and the international community will easily recognize the Taliban interim government?

The recent terrorist attacks at Kabul airport by the ISIS-Khorasan terrorist group have sparked a wave of panic and insecurity in Kabul and other cities, raising the question of how the Taliban government will be able to prevent operations of the terrorist group which is somewhat different the Taliban. But the Taliban may retain some terrorist groups to deal with other neighboring countries or the world’s great powers in the future.

With a glance at the cabinet members, the appointments in the interim government do not indicate a degree of inclusiveness and contradict with the Taliban’s previous promises to form an inclusive government. But from the Taliban’s point of view, an all-encompassing state may not be what we perceive as the sharing of power with other ethnic and political groups. The Taliban has sought to play a dominant role in the interim government and in no way share key ministerial positions with other political groups.

The Afghan Taliban hopes that the new government will soon be recognized by other countries, especially its neighbors and the United Nations. But it is clear that some members of the interim cabinet, who are on the UN sanctions list, will create problems for Afghanistan’s relationship with the international community, especially countries in the West.

Regardless of the interim government’s decisions and the dealing process of the international community, recent appointments have shown that the Taliban have prioritized stability and internal security and consolidation of their political position across the country during the transition period. However, they still have a long way to go to stabilize themselves, solve political, social, economic problems and interact with the world.

In the current situation, no one can predict that security, peace and stability will return to Afghanistan in the near future and the situation in that country will improve.

Afghanistan is in dire need of financial resources for reconstruction. The economic structures in that country have collapsed and need help and reconstruction, which is a time-consuming process. A change in the Taliban’s extremist approach and practice of moderation could, to some extent, attract foreign support. The newly formed Taliban interim government must also prove its honesty and credibility to its neighbors and the international community.

Successful management in a country requires internal cohesion, problem solving and interaction with neighbors and other countries and international forums. If they are not careful, they may see more unrest and will not be able to exercise good governance.

In the early days of the US withdrawal from Kabul and the seizure of power, the Taliban promised to introduce an inclusive government of various ethnic groups and groups that would be accepted by the people and the international community, while the Taliban, by introducing an interim government, spread a spirit of despair and hopelessness among different strata and groups, neighboring countries and the world. With that choice, they alienated most of the people of Afghanistan and added to their problems to a great extent.

There are two main reasons why most people are worried and terrified of the idea of ​​Taliban rule:

(1) Their terrible rule in the past.

(2) A big difference between their intellectual and social values and the values of most young people and women in Afghanistan today.

The Taliban must show that they want a stable life with peace, freedom, and prosperity for the people and different ethnic groups in Afghanistan. 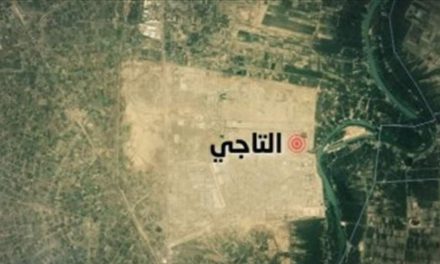 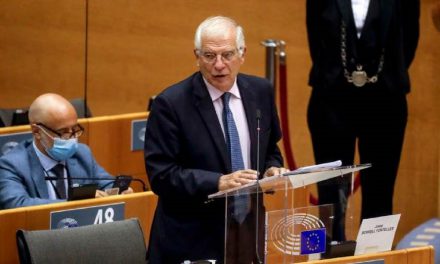