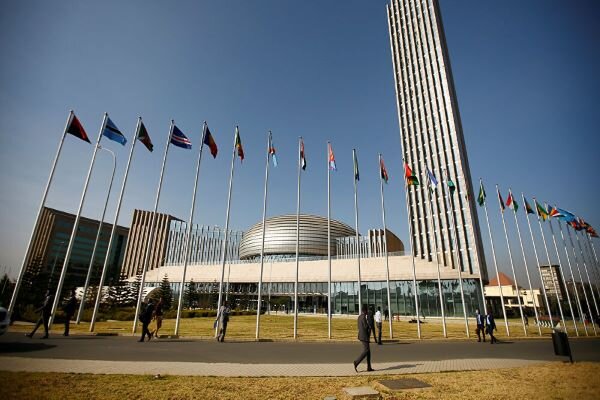 Strategic Council Online – A university professor emphasized that presence of the Zionist regime in an environment like Africa, despite its colonial history and its implications, as well as its weak, unstable and fluid governments, will lead to increased differences of opinion and create tension in the countries of the continent.

Dr. Hossein Ibrahim-nia, speaking in an interview with the website of the Strategic Council on Foreign Relations, referred to the observer membership of the Zionist regime in the African Union and said: It seems that such a trend will put more pressure on African actors, especially power claimant countries in the region.

Importance of Mediterranean and African continent

The analyst of international affairs, examining reasons behind membership of the Zionist regime in the Union, underlined importance of the Mediterranean and African continent in the forthcoming decade and said: Africa is even called the “continent of the future”; with increasing pressure, competition between regional and extra-regional actors in that region has increased more than ever; as such that actors like Egypt, Ethiopia, South Africa, Ghana, Nigeria, Kenya are looking to influence the future of Africa upon their own axis.

Ibrahim-nia continued: The Zionist regime has tried to strengthen its influence in this continent from the end of 1998 until today by concluding bilateral agreements with countries such as Ethiopia, Liberia, Uganda, Cameroon, Rwanda, Namibia, Kenya, Congo, Sierra Leone, etc. and has tried to establish its influence on that continent.

The university professor cited African resources and Zionist investments in African countries as other influential issues in the regime’s membership in the African Union, adding: Many religious, linguistic and identity differences in this continent are a matter of interest to the Zionist regime; because it has affected the foreign policy of the actors claiming power in that continent.

Ibrahim-nia assessed the issue of security as more and more fundamental for the Zionist regime and explained: Undoubtedly, if the Zionist regime does not become a member of that union today, it will complete the issue in the coming years; because the space of the African continent, which has also affected the African Union, is not a space of convergence, and that union, due to the fundamental weaknesses of its actors, is an alliance based on the divergence of the interests of the countries of that continent.

This expert on international affairs, saying that Africa has always had the main challenge of convergence and security, added: From the past to the present, the African continent, due to lack of growth and development and existence of colonial practices, has been witness to the growth of dispute-increasing variables. This has led to insecurity and lack of convergence even within the African Union.

He clarified about the consequences of the Zionist regime’s membership in the African Union and added: This membership will increase the differences and dispersal of votes in the African Union; on the one hand, there are countries whose interests require them to have relations with the Zionist regime, and on the other hand, there are countries that do not have such interests. This membership will definitely affect other issues in future polls, and will add to the complexity of actors taking points from each other.

Ibrahim-nia stressed: This power play on the future continent – Africa – will create the conditions for the formation of anarchy and lack of organizational authority to create a single voice on this continent, and membership of the Zionist regime will add to this.

He added: The presence of the Zionist regime in an environment like Africa, despite its colonial history and effects, as well as its weak, unstable and fluid governments, will lead to all kinds of differences of opinion and cause tensions in the continent and practically cannot play much positive role in adopting convergent policies in the continent.

The university professor referred to the criticisms made by militant Islamic groups as well as to the history of Libya’s measure for depriving the Zionist regime of observer membership in the African Union in the past and said: The current international system is in transition; the situation is changing rapidly and if actors of the system fail to adapt to it they will be eliminated quickly; and Libya was one of those countries.

Referring to the crisis in Libya, he explained: Today, Libya is not the former country that intends to do something fundamental in the African Union; only a faint voice of Algerian opposition was heard.

The university professor, saying that the Zionist regime’s observer membership in future will increase the unbalanced distribution and differences and prepare the ground for multi-polarization on the continent, continued: Under such circumstances, practically the African Union will not be the language of all the countries of the continent; therefore, this gap will first overshadow the economic level of those countries and then it affects politics and security.

According to the expert, international issues, fear and competition, the prospect of stability, institutionalization and progress of single language policies will put the continent in an aura of ambiguity, especially with the presence and influence of major powers and other actors in peripheral regions such as the Zionist regime, hired mercenaries and so on and in practice makes the African Union passive and neutral in the future. 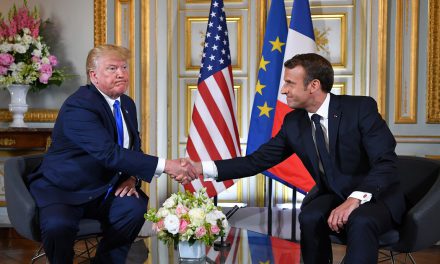 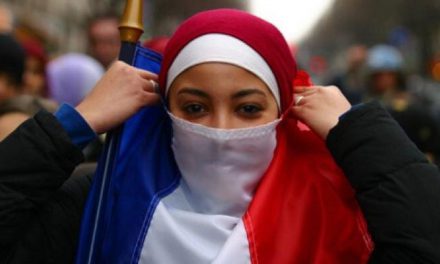