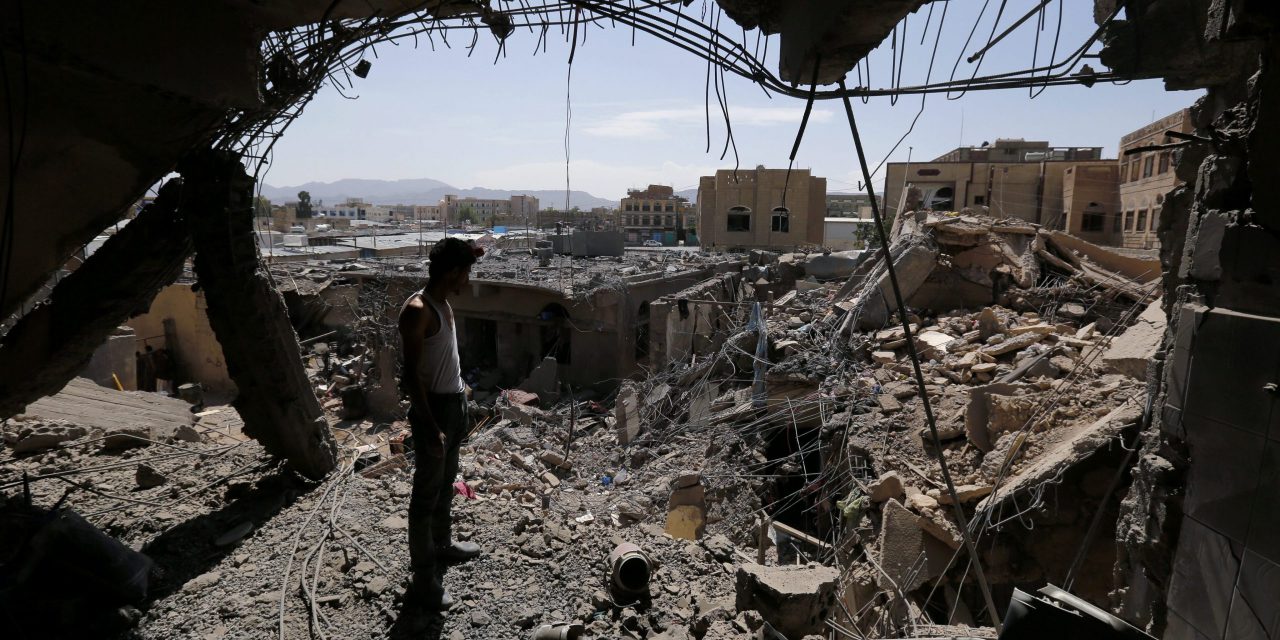 Strategic Council Online – Positions and remarks of the officials of the new US administration show that the war in Yemen is one of the important topics on the agenda of the White House in the field of foreign policy. As US President Joe Biden described in his first foreign policy speech the Yemen war: “a war which has created humanitarian and strategic catastrophe. …This war has to end.”
Hamid Khoshayand – Analyst of international affairs

US policies, especially through arms marketing and large arms sales to the Saudis, have been instrumental in initiating and sustaining the Yemen war. From this point of view, the main culprit imposing the war against Yemen, is neither Saudi Arabia nor the UAE, but the US administration. Saudi Arabia and the UAE, as the two main pillars of aggression against Yemen, have always been subject to the US policies in various issues. The Yemen war began just when the Obama administration was in power; an administration that could have easily stopped the war if it wanted so. The Biden’s Democratic administration is talking today about the end to the conflict in Yemen, as if the democrats have been far away from the scenes of the past six years in Yemen and the suffering that befell the Yemeni people and the bombs and equipment that were dropped on the people of Yemen, most of which produced by the US arms companies and were ignorant of what the international aggression has done to the Yemeni people in those six years! In any case, at any stage that war and conflict stop, it is an opportunity. Biden’s remarks about the war in Yemen through the stoppage of arms sales to Saudi Arabia and the UAE could be taken into account if accompanied by “goodwill”, “practical steps” and “deliberate action”. Meanwhile, Yemen’s Ansarollah has also welcomed the new US administration’s decision, calling it an effort to end the war.

Regarding the position of the Islamic Republic of Iran, it should be emphasized that Tehran welcomes any proposal and action that seeks to end the war with “seriousness” and “good faith” and without any partisanship of the aggressors, by respecting the territorial integrity and interests of the Yemeni people and meeting the legitimate demands of Ansarollah. From the Islamic Republic’s point of view, the war in Yemen is an example of “complete and illegal aggression”, the end of which requires compensation from the aggressors and prevention of any concessions to them in the political, military, ground, and other dimensions.

Necessity of end war in Yemen

No doubt, stopping the devastating damage (over $ 500 billion) of the Saudi coalition, in collaboration with the UAE and other foreign players in the war in Yemen, is the most important component that makes the end to the six-year war in Yemen “necessary” and “important”.

The most important factor and motivation to end the war in Yemen is not the Biden administration, but the process of the war, which has become a quagmire for the most important Arab ally of the United States. On the other hand, the end to the war is an inevitable necessity for the Saudis as a result of the unprecedented drop in oil prices which has drastically reduced Saudi Arabia’s oil revenues, widened the scope of the economic crisis in Saudi Arabia and put Riyadh in a difficult position. One of the least consequences of the war with Yemen for Saudi Arabia has been the increasing exposure of Saudi security holes.

It should not be forgotten that during the last one or two years, although Ansarollah was in a position of power and Saudi Arabia and the UAE were in a weak position in the Yemen war, Ansarollah and the people’s forces have made numerous efforts to end the war and force Saudi Arabia to do so but due to the sabotage of Riyadh and the United States and some destructive regional players, it did not lead to the expected results.

Regardless of the talk that are being held these days about ending the war in Yemen, this is now a very important “test” for the United Nations, especially the Security Council, whose philosophy is to protect future generations from the scourge of war and to ensure peace and security. Looking at the performance of the Security Council and the available evidence and the dire humanitarian, economic, etc. situation in Yemen, it is easy to see that the Security Council, as the body responsible for maintaining peace and security and defending humanitarian rights under the doctrine of the responsibility of protection, has not been successful in this regard.

In particular, the Security Council can play a key role in ending the Yemen war and compensating for it in the context of the doctrine “Responsibility to Protect.”

First, is to adopt effective mechanisms and arrangements to ban or impose arms sales embargo to Saudi Arabia and the UAE. In this regard, the Council can play an important role in stopping the war by exercising its powers in the field of “deterrence responsibility”, which is one of the important elements of protection responsibility. Sanctions, political pressure, and other coercive measures against the initiators and perpetrators of war are the important features that fall under the Security Council’s responsibility to deter.

Second, the plan to stop the conflict in Yemen by taking into account the facts of the scene and observing the principles related to the rights of countries and nations are in the UN Charter. The Security Council has extensive powers in this regard, to the extent that in several past wars in the region, Security Council resolutions have been considered as the end to the war. In presenting any plan to stop, what should be seriously considered is the Security Council’s avoidance of any partisanship or political view. The real solution to the conflict in Yemen is an internal agreement, which the Council should consider as a neutral element, and taking into account the principles and the Charter of the United Nations on the right of self-defense and the rights of the Yemeni people to establish a democratic system, and plays a role without the intervention of destructive foreign players.

Third, is the reconstruction of Yemen. Given that the Saudi coalition aggression has severely damaged economic and service infrastructure, as well as cities, roads and villages, over the past six years, therefore an end to the Yemeni war without thinking about rebuilding it, which requires hundreds of billions of dollars in funding, will be an incomplete ending. Holding an international conference with an aim of rebuilding Yemen and drawing up plans to improve the country’s economy is the most important issue that should be put on the Security Council’s agenda from now on.

There is no doubt that the Saudi invasion of Yemen and its continuation violates all agreements, laws and regulations of international law. Saudi Arabia’s treatment of Yemen over the past six years is a clear example of war crimes and crimes against humanity.

As for an end to the conflict in the Yemen war, which seems to be one of the important agendas of the Biden’s administration, the siege of Yemen must be lifted before taking any action, and then by ending the conflict, Saudi Arabia which has violated all the agreements, rules and regulations of the international law, even the laws governing war, should be officially identified by the Security Council as the “aggressor” and responsible for compensation of the damage. It would be an incomplete and unjust end to any war without punishing the perpetrators of war crimes. 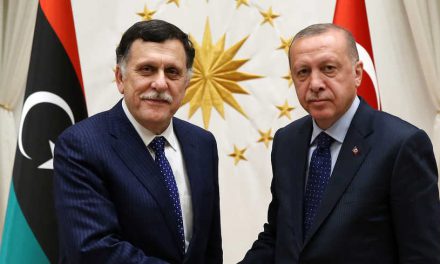 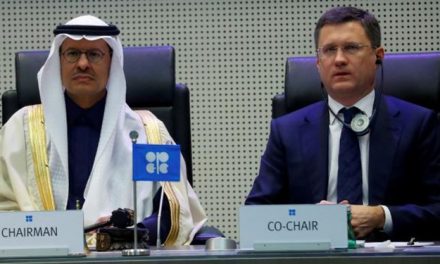