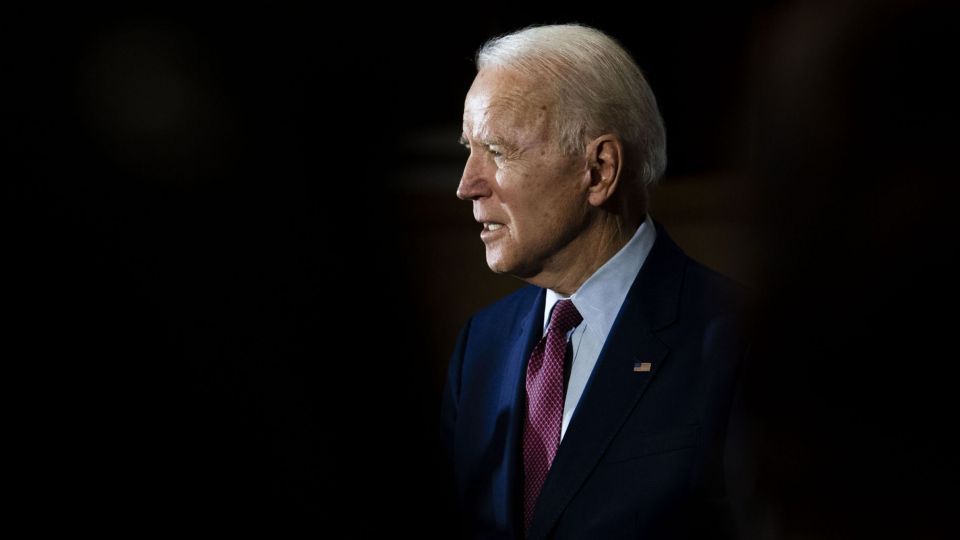 Strategic Council Online—Opinion: The fifty-ninth presidential elections of the United States of American will be held on 03 November 2020 with the main competition being between two old candidates from the two main political parties of the United States. The candidate of the Democratic Party has nearly five decades of experience while the Republican candidate has only four years of political experience. They are now entering the last week of the tense campaign to enter the White House. Any political and geopolitical action of the United States is a phenomenon which has its own special repercussions for the entire world and countries.
Ebrahim Roomina—Member of the academic staff of Tarbiyat Modarres University

Political developments in the United States tend to influence and impact global spheres. Iran is no exception and any action by each of the US presidential candidates in the day after the November 3 elections would have consequences which are necessary to be heeded and provided with proper solutions.

Due to the complexities and sophistication of the US electoral system, the final outcome of presidential elections cannot be predicted. However, the relevant processes and trends such as news and opinion polls suggest that the candidate of the Democratic Party is on the lead and may win the upcoming elections. Should Donald Trump is re-elected the actions of his administration and the ensuing developments are to a great extent clear; however, the probable victory of Joseph Robinette Biden Junior, given the ambiguous conditions of the actions of his administration, and also the reactions of Iran, has made it complicated to portray the atmosphere after his election.  With the election of Biden, it would be necessary to consider the following issues and work out solutions for them:

With the election of Biden and the probable return of his administration to the JCPOA, what will be the outcomes of any Iranian action considered to be conflicting as to the result of global power consensus in the long term even though the Biden return to the JCPOA is in Iran’s favour in the short run?

How would Biden administration treat groups supported by Iran in the region?

Under increasing interest of some Arab countries of the region in normalizing relations with Israel under the support of the United States, what will be the pattern of regional competitions?

Democrats and the Biden administration would take what type of action in connection with the issue of human rights in Iran? Will the United States and global institutes concentrate their pressure on the human rights issue?

With the election of Biden, what will happen to the former sanctions imposed by the US against Iran?

Even though the response to the above issues would be impacted by the conditions and reactions of Iran, designing probable scenarios could provide stronger mental background for the political structure of Iran which could impose fewer costs in confrontation with the upcoming conditions and requirements.

If a calculated design is not drawn to face the afore-mentioned challenges, it appears that with the election of Biden, challenges of Iran and the United States would enter new areas and Iran would be placed more on the reaction posture.

US objectives of Baseless Allegations on Iran in Iraq 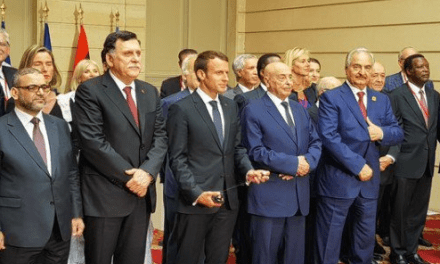