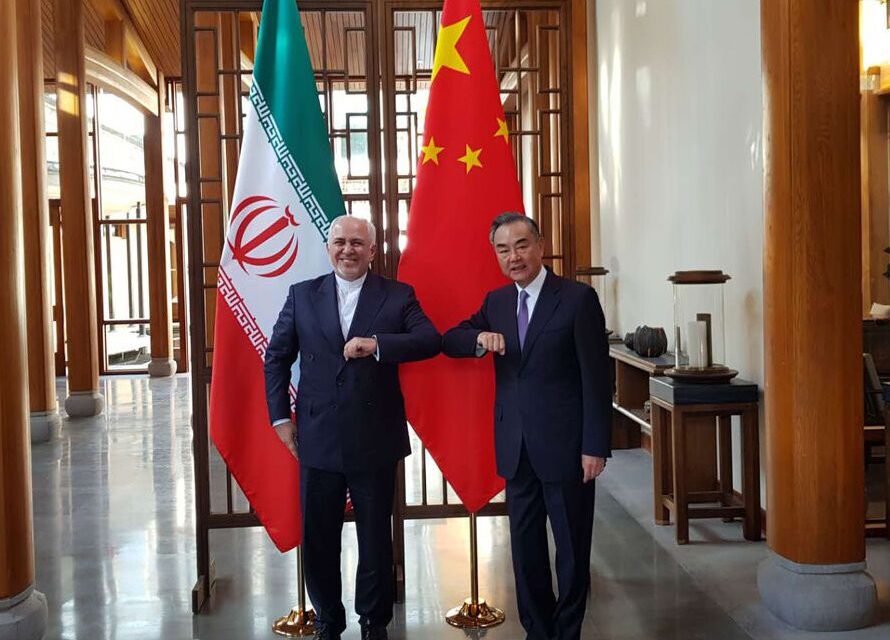 The Chinese are awaiting the announcement of the outcome of the US elections; if Joe Biden is elected it will probably return to the Joint Comprehensive Plan of Action (JCPOA) and a final agreement will be reached among the 5+1 member states, under which it will become smoother and easier for the Chinese.
Abdolreza Farajirad – Expert on Geopolitical Affairs

The recent visit of the Iranian Foreign Minister, Mohammad Javad Zarif, to China has taken place for different reasons, including consultations on a 25-year Iran-China Comprehensive Cooperation Agreement and talks on Iran’s financial resources in China. Because, given the economic and sanctions pressures, Iran intends to use some of those resources, and in this regard, contacts have been made not only with China but also with India, South Korea and Iraq.

Also, another topic of talks of our country’s Foreign Minister with the Chinese side was about the Coronavirus. In this regard, China has gained valuable experience and has also manufactured drugs that may be useful in controlling and reducing coronavirus losses in our country. Of course, it is not yet clear how effective the consultations have been in this regard.

But if we want to go back to the first case, it seems that talks on the strategic document on the 25-year cooperation between Iran and China has been among the most important issues on the agenda of this trip; an issue that has recently been raised and on the one hand it has been welcomed while on the other hand it has been criticized. Of course, this line will be successful and fruitful for our country if we can take advantage of China and its technology in various fields of trade, investment and urban development. Of course, given the severe US unilateral sanctions against Iran, it is inconceivable that China would take any action on the 25-year-old deal until the next round of the US presidential elections. Because, Beijing is aware that any action taken to implement the 25-year agreement with Iran requires activation of banks and connection of the business sectors, companies and government sectors. Also, reaching the figure mentioned in the agreement, 400 billion dollars investment in 25 years, is not a figure that can be easily realized despite the severe US sanctions. Therefore, the Chinese are awaiting outcome of the US elections; if Joe Biden is elected, it will probably return to the Joint Comprehensive Plan of Action (JCPOA) and a final agreement will be reached among the 5+1 member states, under which it will become smoother and easier for the Chinese. In the meantime, China has a consideration; in fact, given the tension between Iran and some countries in the southern Persian Gulf area, such as Saudi Arabia, the United Arab Emirates, and Bahrain, and their high irritability towards Iran, the Beijing and Tehran equations have been somewhat affected by such relations; because the Chinese have a broad economic relationship with those countries, and it is natural that China is not willing to lose those countries. In particular, the US is putting pressure on China in terms of investment and trade, and Beijing is forced to make up for this decline in its trade.

In this case, China is willing to see establishment of a relative calm in the Persian Gulf and de-escalation of tensions between the north and south of the Persian Gulf so that it can benefit from both sides of this important waterway. Of course, the Islamic Republic of Iran has repeatedly announced its readiness for de-escalation of tensions in the region and has presented plans in this regard. 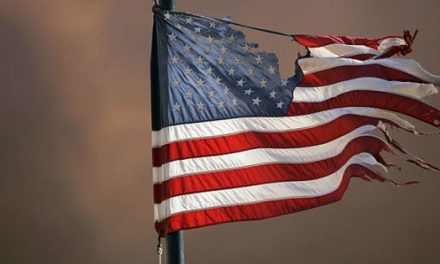 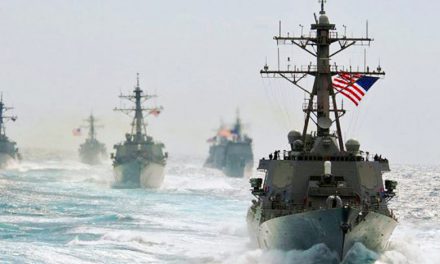 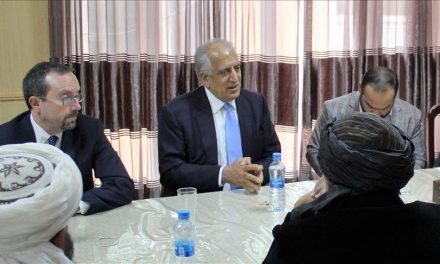