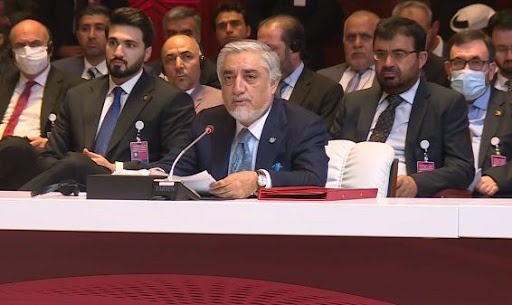 Strategic Council Online – Under the present circumstances, the Taliban do not seem to accept power-sharing based on the Ashraf Ghani Government’s offer of 50% of power and some regional and international players at this juncture do not agree with the outlook that Afghanistan should achieve peace and stability; because for the time being, they do not see their interests in peace and stability in Afghanistan.
Pir Mohammad Mollazehi – Expert in Subcontinent Issues

The Qatari Ministry of Foreign Affairs and the Taliban announced that peace talks between the negotiating Taliban groups and the Kabul government will begin on Saturday (September 12, 2020) in Doha, Qatar. The need for holding such negotiations, known as the inter-Afghan talks, was raised after a peace deal Washington signed with the Taliban in the Qatari capital in February. Also, shortly after the announcement of the commencement of inter-Afghan peace talks, US President Donald Trump announced that his Secretary of State Mike Pompeo was leaving for Qatar to attend the opening of the talks.

In the agreement between the Taliban and the Americans it had been predicted that a month after the agreement was reached, the Taliban and the central government would enter into inter-Afghan talks, establish a ceasefire and pave the way for the establishment of peace; but there were problems in this regard the first of which being that the initiative was American-made and had little to do with the Afghan  government; in fact, they had bypassed the central government. From this angle, President Ashraf Ghani too put up some resistance against them. In the same manner that in connection with the release of 5,000 Taliban prisoners from the list given by the Taliban, who were detained by the Kabul government, Ashraf Ghani implemented his own formula; that is to say, he did not release all of the prisoners at one time as they demanded, and finally he came to the point where he abdicated his responsibility; and by forming the Loya Jirga he finally agreed to release the remaining 400 people who had not committed serious crimes.

Of course, it is not yet possible to present an outlook for the future of this trend on such issues as where would Taliban stand in power and to what extent they would gain access to their expectations. But if we intend to look at the issue from an internal perspective and an outlook of regional countries as well as the influence these countries could have on the process of national reconciliation in Afghanistan, it seems that there are three influential currents in Afghanistan developments; the first is the internal events, which embodies political parties, ethnic groups and different religions, and based on the competition among these groups, they should reach a conclusion. However, following the decision made between Abdullah Abdullah and Ashraf Ghani to elect Abdullah Abdullah as the head of the Peace Council to advance the negotiations, it seems that some unity of opinion has been shaped in Afghanistan.

The second current is the regional countries which should be considered at two levels; first Afghanistan’s peripheral neighbors such as Iran, Pakistan and Central Asian countries, and second, more distant but influential neighbors such as India, Turkey, the UAE and Saudi Arabia which have no common borders with Afghanistan but have defined interests for themselves in that country. Therefore, these two factors of neighbors and regional currents should also reach an agreement and contribute to the peace process in Afghanistan. Otherwise, the conflicting interests of these countries will not let peace to be established in Afghanistan.

The third current is the international players such as Russia, China, the US and Europe. These players should also come to a conclusion that in fact develops a kind of coordination between all three currents in order to enable us to witness a successful inter-Afghan negotiations.

In general, under the present circumstances, the Taliban do not seem to accept power sharing based on the Ashraf Ghani Government’s offer of  50% of power and some regional and international players at this juncture do not agree with the outlook that Afghanistan should achieve peace and stability; because for the time being they do not see their interests in peace and stability in Afghanistan.

However, as the Americans and the Taliban have decided to settle the issue between themselves and Washington wants to avoid additional costs in Afghanistan, the hope has been raised that somehow a coalition government or whatever the Taliban will be involved in it will be formed in the first phase and then through political means they seek the return of the Taliban to power.

Finally, it should be borne in mind that the Islamic Republic of Iran plays an important role in the peace process in Afghanistan, and national interests and security of our country lies in the establishment of peace and stability in the neighboring country and there is no doubt about it. Because, security of Tehran and Kabul are linked to each other. However, if the Taliban return to power, since this is an ideological current and their ideology is a combination of the Deobandi and Salafi schools and their political ties with Pakistan and their ideological ties with Saudi Arabia, Iran does not seem to welcome full and exclusive return of the Taliban to power. Even though, now Iran and many other countries have come to the realization of the fact that peace and stability in Afghanistan is not possible without cooperation of the Taliban. 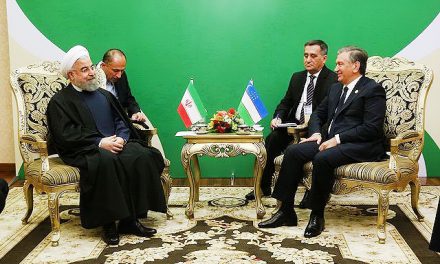 Obstacles and capacities of strengthening relations between Iran and Uzbekistan 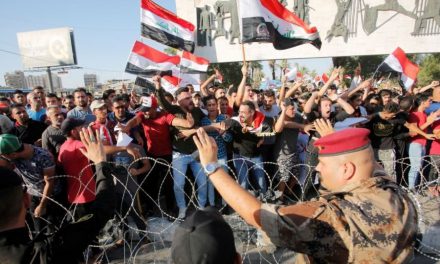 Overt and Covert Factors behind Unrests in Iraq and Lebanon 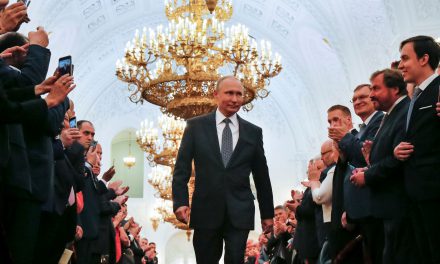 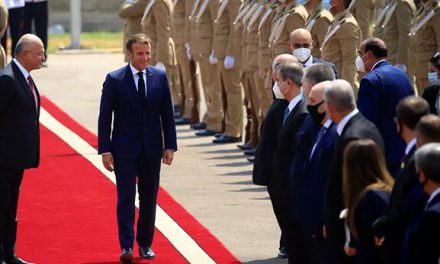