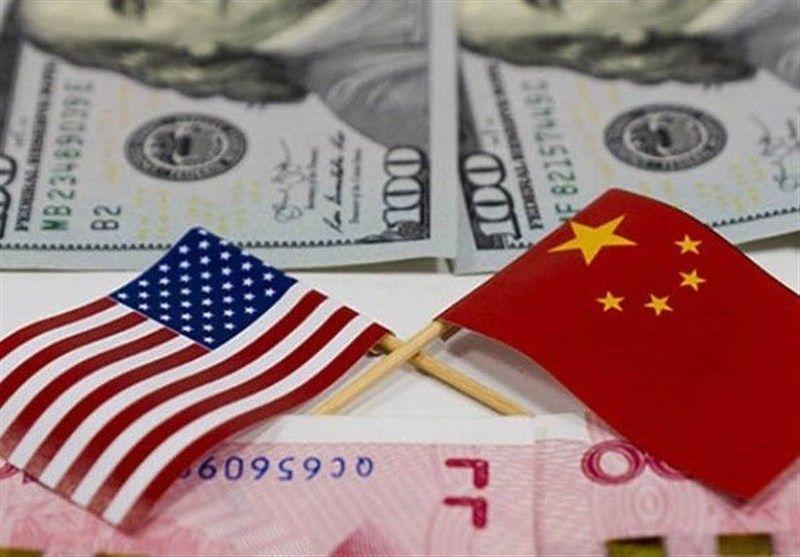 Strategic Council Online: An international law professor said the US claim to receive compensation from China in connection with the global outbreak of coronavirus was purely propagandistic. He said such issues are not legally enforceable, and the United States wants to weaken China, at least in terms of propaganda.

Dr. Gholamreza Khaji in an interview with the website of the Strategic Council on Foreign Relations, referring to news reports that a group of American lawyers have accused Beijing of having prior knowledge of the outbreak of corona virus in China and are after getting compensation in trillions of dollars, said: “From the beginning, the President of the United States was not honest with his people about the spread of this disease, and he dealt with these issues very negligently, and even asked the people to go ahead with their businesses without paying attention to all the corona warnings.

He added: “In a situation where the United States has suffered serious damages in terms of human casualties and financial losses, raising such issues will reduce domestic pressure and provide local media with propaganda feed that the disease originated from China and the US government would not give up until they pay the damages. These allegations are purely propaganda, and given the forthcoming presidential election in the US, it is for domestic consumption.”

Non-Criminalization of Issues Such as Corona

Referring to the legal aspects of such a claim, the faculty member of Ferdowsi University of Mashhad said: “Legally, when a person or a country wants to file a lawsuit, it may seek a criminal complaint, in which case it should be prosecuted in the International Criminal Court but the ICC has no criminalization for this case.

Khaji continued: “Even if the US wants to raise this indictment in its criminal and domestic courts, it must find the elements of the crime and examine and prove the criminal intent, issues that are legally and scientifically impossible.” The United States is therefore seeking legal action in its domestic courts, in which case it must prove the location of the accident and the causal link between the cause and effect of the virus. These are not provable and almost impossible to prove. That is, even if it were to pursue such a lawsuit in the US courts itself, the case would be undocumented and only a propaganda project.

Last month, Missouri’s Atty. Gen. Eric Schmitt filed the first state claim, a lawsuit in federal court in St. Louis seeking to hold the People’s Republic of China and the Chinese Communist Party liable for “an appalling campaign of deceit, concealment, misfeasance and inaction by Chinese authorities that unleashed this pandemic.” Chinese officials “are responsible for the enormous death, suffering and economic losses they inflicted on the world, including Missourians, and they should be held accountable,” he said.

The professor of international law said that any country can file lawsuits against another country in its domestic courts by filing an indictment, but proving it is not an easy task: “Once a lawsuit is filed, it has a propaganda burden. Any country can sue for any subject, but it is almost impossible to get a result and a fair trial.

Referring to a 15-page investigation case by the so-called “Five Eyes” intelligence coalition which showed China was deliberately trying to hide or eliminate evidence of the coronavirus outbreak and also the possibility of relying on documents to get compensation, he said: Such issues are not legally enforceable. However, there are many scenarios about the origin and purpose of virus transmission at different levels. These are all hypotheses. Thousands of hypotheses can be made for each phenomenon. In the case of AIDS, for example, these hypotheses have been raised, but their origins are still unknown.

“The American way is just propaganda and not based on any documents,” he said, adding that of course, the world’s public opinion is also affected by these issues especially in these circumstances. The very fact that the US president refers to corona as the “Chinese virus”, it has its own propaganda effects.

He explained: “The United States wants to weaken China, at least in terms of propaganda. When the Chinese realized this they also leveled charges against the Americans. But these are not issues that can be legally cited. None of them have enough evidence to substantiate these claims. However, raising them has its own propaganda effect, which of course depends on how the Chinese respond to this propaganda ploy.

Khaji said that even if this virus is a laboratory virus its outbreak could be accidental and unpredictable. If a country has been able to produce such a virus so intelligently that it can affect the world to such an extent, it certainly has the ingenuity to cover its dimensions with secrecy. 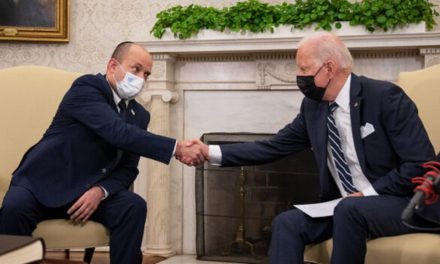 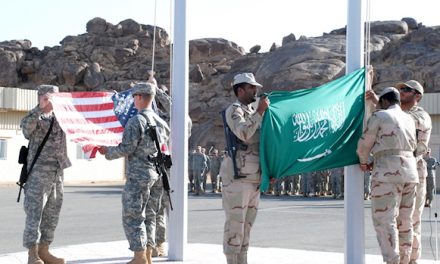 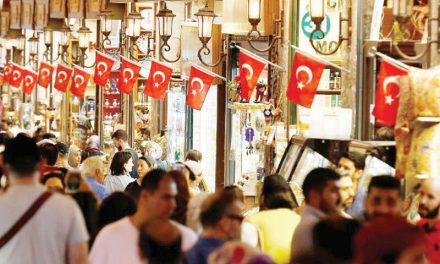 Turkish economy; Opportunities and challenges ahead