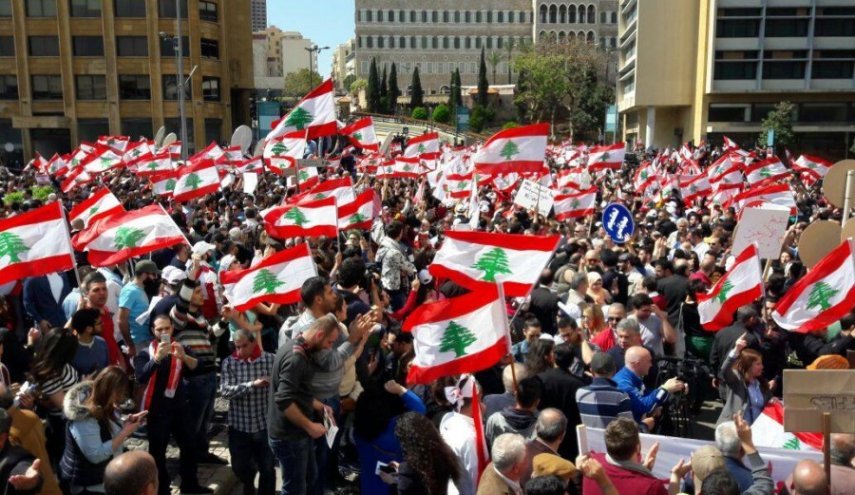 Strategic Council Online: Foreign actors are taking advantage of the existing political currents in Lebanon to spark off internal riots with the aim of overthrowing the government of Prime Minister Hassan Diab and paving the way for Saad Hariri’s return to power. As a result, riots may spread in the future, and if this happens, the Diab administration will have to resign to avoid bloodshed.
Hassan Hanizadeh – Middle East Affairs Expert

Lebanese protests against the economic situation, which had waned for several weeks due to coronavirus outbreak, resumed on the streets of the country last Friday; the initial reason for the resumption of protests was a further decline in the value of the Lebanese lira against the US dollar so that the parity rate of one US dollar rose to 4,000 Lebanese liras.

Widespread protests in Tripoli, in northern Lebanon, quickly spread to the south of the country, specifically to the city of Sidon. Protesters attacked banks in protest to the economic situation and several people were injured in clashes between the security forces and protesters.

Several points should be taken into consideration regarding the reasons behind the return of the protests in Lebanon and the role played by political forces. First of all, it should be noted that after the formation of the government of Hassan Diab, who is a moderate figure accepted by all Lebanese political spectrums, several factors at home and abroad started movements in this country due to the positive attitude of the new Lebanese Prime Minister towards Hizbullah.

Political parties opposed to Hezbollah have long sought to overthrow the government of Hassan Diab, while the United States and Saudi Arabia have blocked financial aid to Lebanon of the International Monetary Fund and the European Union

As a result, these economic pressures led to a sharp drop in the price of the Lebanese lira against the US dollar, while the unemployment rate and recession in the country increased sharply. Therefore, rioters in some parts of Lebanon attacked government centres to portray an inefficient image of Hassan Diab’s government.

Therefore, upon a call by some moderate and like-minded parties with the Lebanese Islamic Resistance, the residents of the capital city Beirut staged peaceful demonstrations and called for the rioters to be brought to book.

The confrontation between the government supporters and opponents has created difficult conditions for Hassan Diab’s government and in case the government fails to contain the crisis, chaos and conflict will blanket Lebanon in the near future and the country will enter a breathtaking social crisis. In short, the cause of these crises in Lebanon is, first and foremost, the country’s unstable economic conditions and the cutting off of foreign and IMF financial aid. As Lebanon’s foreign debt has so far reached $ 85 billion, the country is not only unable to repay its debts to foreign countries, but also faces a sharp drop in liquidity.

The combination of these factors has led to the formation of the Hariri-Geagea-Siniora triangle to overthrow the government of Hassan Diab, which shares similar views with Hezbollah so that they can form a government in the future in opposition to Hezbollah.

Regarding the political future of the Lebanese Prime Minister, it should be noted that Hassan Diab is facing two major problems: first, the cessation of international financial aid, which has had a negative impact on the fragile Lebanese economy.

Another issue is the Prime Minister’s positive view towards the Lebanese Islamic Resistance, which is why regional and international powers are trying to force Diab to change his attitude towards Hezbollah through economic and financial pressure on his government.

Therefore, Foreign actors are taking advantage of the existing political currents in Lebanon to spark off internal riots with the aim of overthrowing the government of Prime Minister Hassan Diab and paving the way for Saad Hariri’s return to power. For this same reason, riots may spread in the future, and if this happens, the Diab administration will have to resign to avoid bloodshed.

It is also possible that disputes between the March 14 and March 8 currents, which have been at odds for a long time, would once again worsen; as clashes between supporters of the two currents are predicted to get their way to streets in some cities. 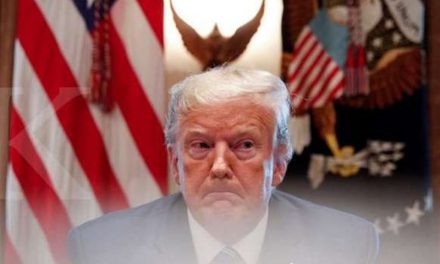 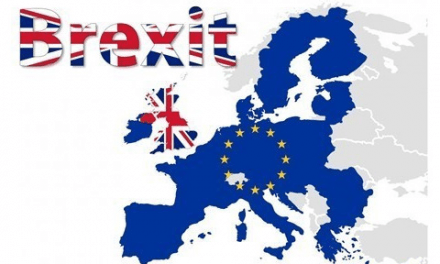 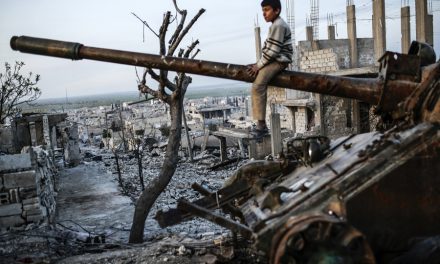 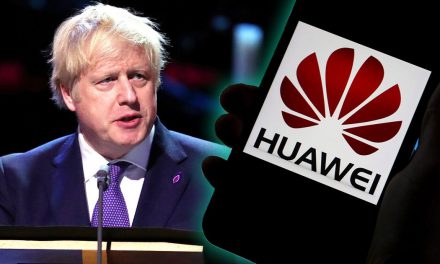