Strategic Council Online: Whether the Taliban-US agreement will lead to a ceasefire or an understanding with the Afghan central government remains unclear.
Pir Mohammad Mollazehi- Expert on Afghanistan

The ninth round of the Taliban-US talks on Afghan peace was held in Doha, Qatar recently, after which negotiations between the Taliban and the US entered a new phase;

Qatar-based broadcaster Al Jazeera said the United States and the Taliban have agreed on formation of an interim government in Afghanistan. It said that the transitional period will be 14 months.

At the current stage, according to the agreement, the Taliban will have a share of power in Afghanistan and will give verifiable assurances that the Taliban will not permit terrorist organizations to maintain a toehold in territory under their control so that the interests of Washington and its allies would not be jeopardized.

In fact, the Taliban and Washington have reached an agreement and now the debate is on the intra-Afghan talks. But whether such an understanding will lead to a ceasefire or an understanding with the Afghan central government is still unclear.

Concerning the interim government, it has long been debated because the tenure of the incumbent government has ended and it is continuing work upon a ruling by the Supreme Court. In other words, inside Afghanistan, some people question the legitimacy of the current government.

So the main issue, namely the formation of an interim government is correct, but what the quality and composition of this government would be is a matter of debate and does not seem to be easily resolved. Another important point in this regard is that the Taliban do not recognize the current government in principle, which is why the election debate has been called into question. So it is now debated whether peace with the Taliban should be a top priority or holding the election?!

The scheduled for the elections, however, is September 6, and there is not much time left. In fact, it is very difficult in the short run to decide whether or not to hold an election. On the other hand, the Afghan government is determined to hold elections under any circumstances and has taken all necessary measures in this regard. So if there is to be an agreement between the United States and the Taliban over a provisional government, this should also be raised in Kabul and the central government, political and social groups and jihadist parties should announce their consent. Otherwise it is not possible for the US and the Taliban alone to carry out such a project by bypassing the Afghan people and government. 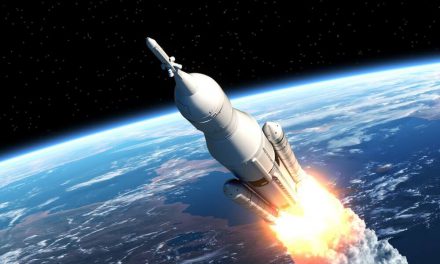 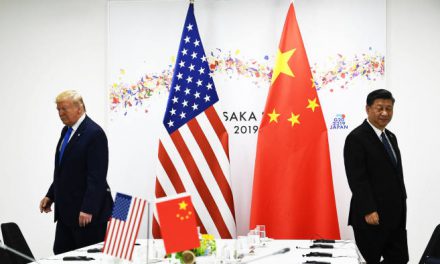 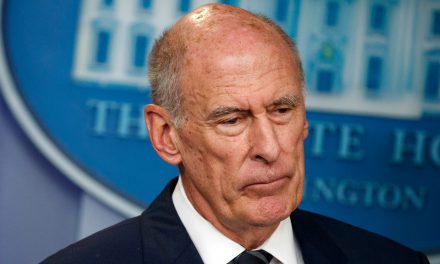