Strategic Council Online: The Americans will revise their Iran policy once they find out that the anti-Iran sanctions have had either little impacts or are ineffective.
Hassan Beheshtipour – International Affairs Expert

The United States in line with what is described as ‘maximum pressure’ on Iran has tightened restrictions on Tehran’s nuclear program by revoking two key sanctions waivers in a bid to force Tehran to stop producing low-enriched uranium.

In fact, the US has announced that any country buying Iran’s enriched uranium excess or swap it with natural uranium will be subjected to sanctions.

This left Tehran with two options: Either stop enrichment (which was not what Iran wanted) or ignore the ceiling set for uranium production!  Iran chose the second option. Thus, Iran by using the new generation of centrifuges, called IR6, increased its uranium enrichment capacity more than four times compared to former centrifuges called IR1. This was done to make the other side understand that it cannot stop Iran’s peaceful plan by boycotting the purchase of its surplus uranium or heavy water. This action is a signal to the other side to realize that Iran is not empty handed in dealing with the United States.

During this time, Iran did not need to produce more uranium but has already decided to increase its enriched uranium to 300 kilograms. It should be noted that Iran’s enriched uranium reserves have not increased 4 times, but we have moved in that direction to quadruple our production.

Iran’s move would not be regarded as a violation of the Joint Comprehensive Plan of Action (JCPOA) as long as it complies with the 300 kg reserve limit. It should also be noted that since America was the initiator of this course Tehran’s action was just a response to the US restrictions.

According to the Iran Nuclear Agreement (also known as JCPOA), Iran accepted not to store more than 300 kilograms of 3.67% enriched uranium and sell the surplus or swap it for natural uranium. The other party also has undertaken to accept the conditions for selling ​​surplus uranium or heavy water.

Meanwhile, Russia has requested an urgent meeting of the JCPOA Commission to consider how to deal with Iran’s 60-day deadline.

Iran’s specific demand is that the restrictions imposed on the country be lifted.

This is under conditions that failure to return to pre-JCPOA conditions is very important for Russia and Europe, as these countries consider Iran’s a nuclear power a threat against them and therefore they will seriously try to win Iran’s positive view.

There are, of course, many buts and ifs as to whether Europe has the possibility of cooperating with Iran or not. Because Europe over the past one year has shown that it apparently “wanted” to cooperate with Iran but did not have the “possibility” of taking such a move against US sanctions.

Regarding the future of the developments, one scenario is that Iran would continue to move toward more uranium production. Because Iran now has 110 tons of yellow cake, which we have received from Russia in return for 10 tons of enriched uranium; we also have 110 tons of stored natural uranium.

Therefore, Iran can continue the same trend so that Europeans would take some action. A pessimistic scenario also is to regard Europe lacking the necessary facilities for this task, and Russia alone would take action to meet Iran’s demand.

Some observers believe that the Russians will not be able to do anything under these conditions, and the only way is for Iran to enter into negotiations with America.

Ultimately, Iran’s recent move in suspending part of its commitment should have been taken at the very beginning of the US withdrawal from the nuclear deal. However, even though this action was taken with delay but as they say it is better to lose the saddle than the horse. On the other hand, it should be noted that although boosting Iran’s nuclear power can be very good and effective, it alone cannot force America to revise its policy. Tehran should also make significant economic reforms so that Washington would realize that the sanctions against Iran have had little or no impacts. In fact, the Americans would reconsider their policy when they realize that the sanctions are ineffective or have little impacts. 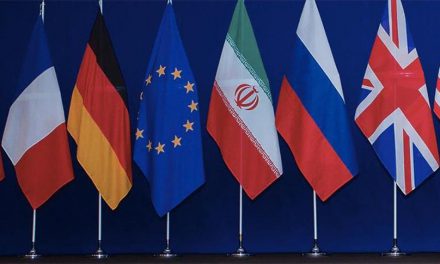 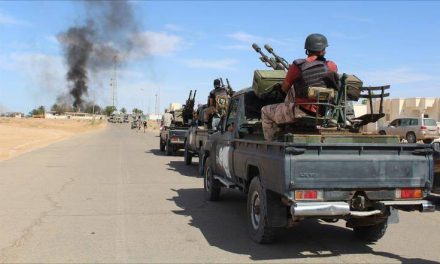 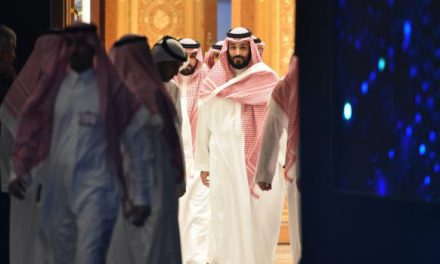