Strategic Council Online – Our pioneering and operational units in foreign policy, namely the Iranian embassies in the region, must actively pursue the policy of economic diplomacy; this is necessary and useful both for export marketing and for attracting interstate cooperation and export of technical and engineering services.
Reza Majidzadeh – Researcher of Development Political Economy

If we consider Iran’s neighbors, including the countries located in the west and southwest, i.e. the Middle East, northern Iran, i.e. Central Asia and the Caucasus, and the eastern countries, including Afghanistan and Pakistan, then one of the most important requirements is to define our foreign policy in this region not on the basis of religious identity and competition. This means that one of the most important historical roots of the differences between the countries of the region is the religious identity, which is considered and highlighted in all aspects of relations.

Also, the identity conflicts that are related to this difference of opinion have caused the countries of this group to become economic rivals or enemies instead of moving towards economic cooperation. If we look at the golden experience of OPEC in the late 1960s and early 1970s, we find that lack of religious identity and the importance of economic cooperation in foreign policy was the key to the success of the founders of OPEC, including Iran, Kuwait and Saudi Arabia at that time; therefore, there has been an experience of successful cooperation between those countries, but either by international players or due to religious rivalries, this cooperation has turned into enmity and destructive competition. As described by Jean-Jacques Rousseau, if we want to interpret this situation, it is called the “rabbit hunt”; in the sense that cooperation between those countries is of great benefit to them, as in the experience of OPEC’s golden age, but religious rivalries with regional players being trapped by international players and powers have shifted their focus from the lucrative stag of “regional cooperation” to the less valuable rabbit of “regional monopoly”.

Now, if we want to change this situation, usually with one-sided actions we cannot advance this game towards favorable economic cooperation, but the requirement of our country’s foreign policy to become economic-oriented is to show in practice that in inter-state relations, we place more weight on mutual economic interests than on other issues.

Therefore, in economic terms, if we want to explain this, on the one hand we have to strengthen the regional treaties that we are currently a member of, a treaty like the ECO that is active but has not been strengthened as much as it should be, or on the other hand put mapping and joining new regional treaties such as the Eurasian Union or the Silk Road project on the agenda.

If Iran follows those two paths, it will signal to the countries that do not cooperate with us that the Islamic Republic of Iran seeks mutual cooperation and the provision of common economic interests; therefore, we can pursue our foreign policy based on strengthening such cooperation.

In addition to such international measures, we must comply with several important domestic requirements; the first and the most important of which is stability in macroeconomic management. Economic policy in Iran is highly volatile and this fluctuation makes the risk of cooperation with Iran high. In fact, it signals to other countries that we do not have procedural consistency.

In addition to the need for macroeconomic stability, inter-provincial inequalities must also be improved in the Iranian economy; regional inequality means unequal distribution of opportunities and lack of appropriate allocation and utilization of economic growth resources in different provinces of Iran.

Another important domestic requirement is to diversify our macroeconomic investment portfolio. In addition to diversification, the incentives needed to motivate investors in the countries of the aforementioned regions are of great importance. Of course, the opportunity of several years of sanctions allowed us to examine in which industries we really have an advantage. Because access to global markets was limited which would specify the real advantage of our industries. For example, the shoe industry has grown very well in recent years and can provide a good export market for Iran; but this advantage does not mean ignoring the opportunity to attract foreign investment or even joint transnational investment projects in the region.

But the realization of all this depends on the fact that our pioneering and operational units in foreign policy, namely the Iranian embassies in the region, must actively pursue the policy of economic diplomacy; this is necessary and useful both for export marketing and for attracting interstate cooperation and export of technical and engineering services.  In conclusion, it can be said that internally we need stability in macroeconomic procedures and regionally we need to send a signal to countries that we are not looking for competition to attract or ignore their interests, rather we seek to design and revive reciprocal interests such as the past successful experiences. 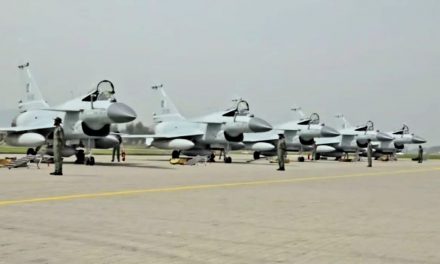 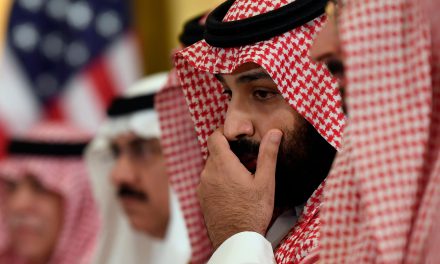