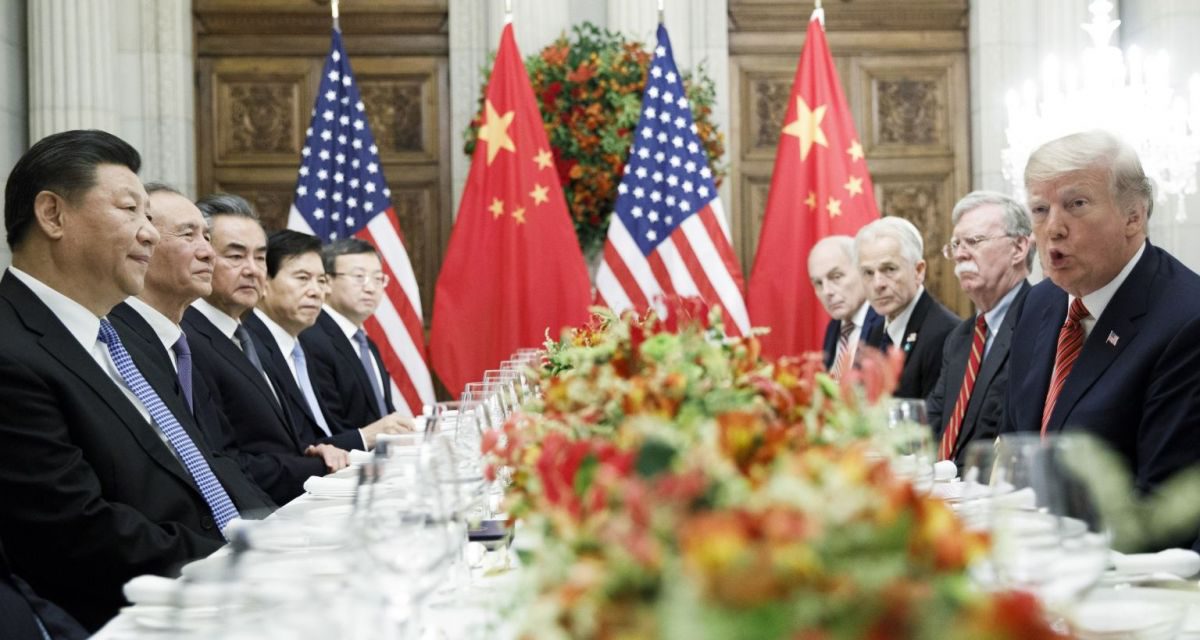 Ever since China became a major economic power, the United States decided to contain its power. So, China’s containment did not start during Donald Trump’s term but before him. Indeed, since China became a major economic power and managed to affect the American market, or disturb the balance in US-China exports and imports in its own favor, the US felt that its financial market was being gradually dominated by Chinese investment. Washington could have gone bankrupt if Beijing wanted to withdraw its deposits from the United States.

On this basis, China’s financial and economic policies can affect the US dollar. Therefore, both the Republicans and before them the Democrats had reached the conclusion that China should be restrained in some way. The Americans know that if they fail to contain China it would gradually turn to a military superpower thanks to its growing economy, widespread population, large workforce, huge expanse, and military power, all of which are among elements of power.

China has already taken steps in this direction, and we are witnessing the Chinese are building aircraft carriers and are active in the space so that this Chinese approach has caused concerns for the United States.

Considering what was said, America’s general policy for the 21st century is to curb China economically, politically or militarily. As a result, although the United States is still present in the Middle East, its major programs concern the Asia Pacific and the South China Sea region. The United States wants to equip its allies in these regions in order to contain China and its ambitions, which have now assumed military dimension.

Moreover, at this stage neither China is willing to create more tension nor the US wants to go beyond this stage. Anyways, Beijing and Washington will conduct a series of negotiations and exchange a series of concessions. Therefore, the challenges between the parties are now more diplomatic, that is, Washington is trying to raise tariffs on Chinese goods in order to contain Chinese investments in the United States. The US even has plans for investments previously made by American companies in China due to cheap Chinese workforce and wants to take steps to make Chinese commodity prices more expensive and make their products in the US economy. Washington has even called on Japan to invest in the United States. So, there is a kind of economic challenge between the United States and China, and they are trying to keep it as a bargaining chip so that it would not turn into a crisis. For this reason, the United States and China launch some negotiations every now and then and stop them. This cycle is repeated again and again!

Behind the Scene Escalation of Military Incursions into Hudaydah